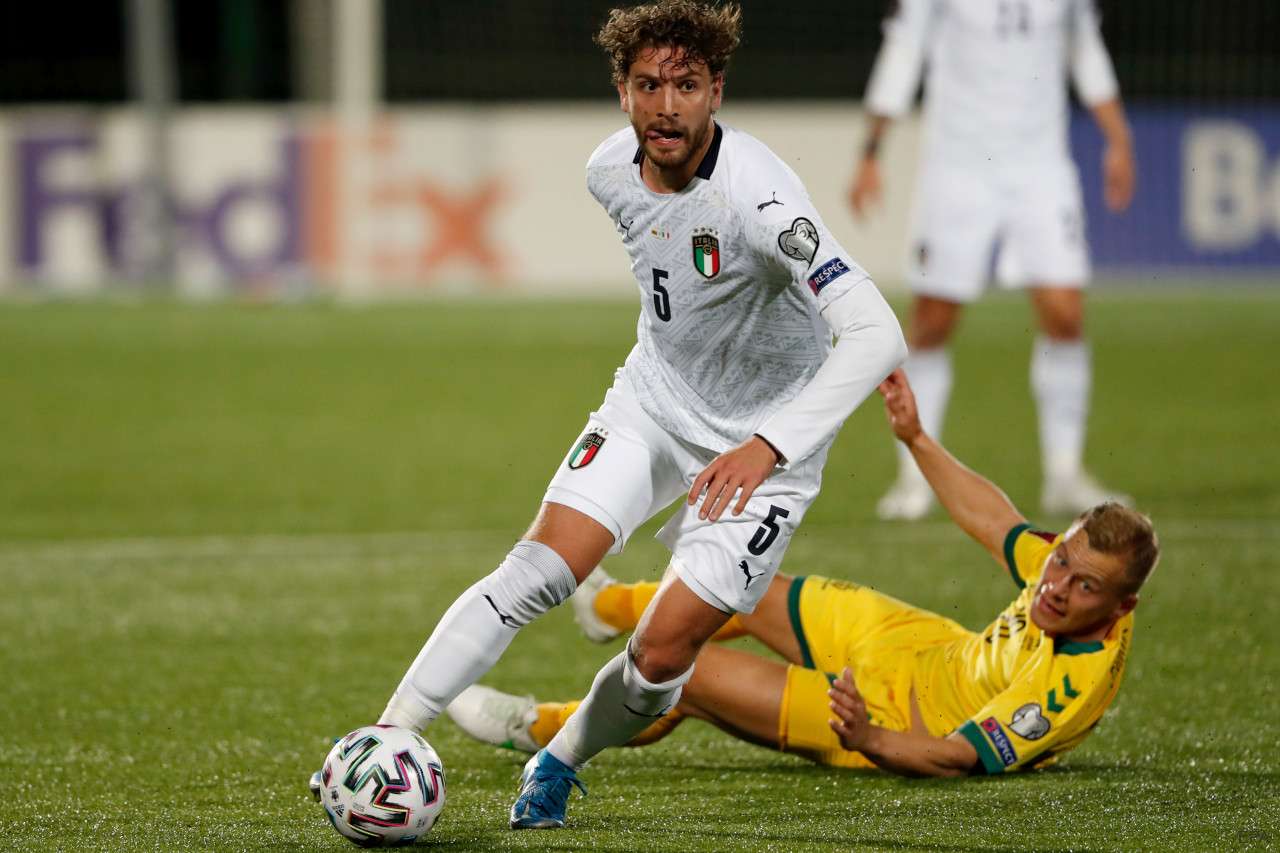 Manuel Locatelli has arrived in Turin this evening, as the Sassuolo midfielder will have his Juventus medical tomorrow morning after a €35m deal was finally struck.

The negotiations took all summer, but the Italy international had always made it very clear he only wanted the Old Lady, snubbing more lucrative offers from Arsenal.

Those final details were at last worked out today, with Juve accepting Sassuolo’s demands to make this a two-year loan with obligation to buy for €35m including bonuses.

The obligation will be activated the moment Juventus get their first Serie A point of the 2022-23 season.

Meanwhile, Sportitalia and Sky Sport Italia both confirm that Sassuolo will also retain a percentage of any future transfer if Juventus sell Locatelli on, somewhere between 10-20 per cent.

The 23-year-old has already left the Sassuolo camp and arrived in Turin’s J-Hotel this evening, preparing for tomorrow morning’s early medical tests.

Teammate Filip Djuricic said goodbye to Locatelli via Instagram, wishing him “all the best for your new adventure and your future!”

4 Comments on “Locatelli arrives ahead of Juventus medical”