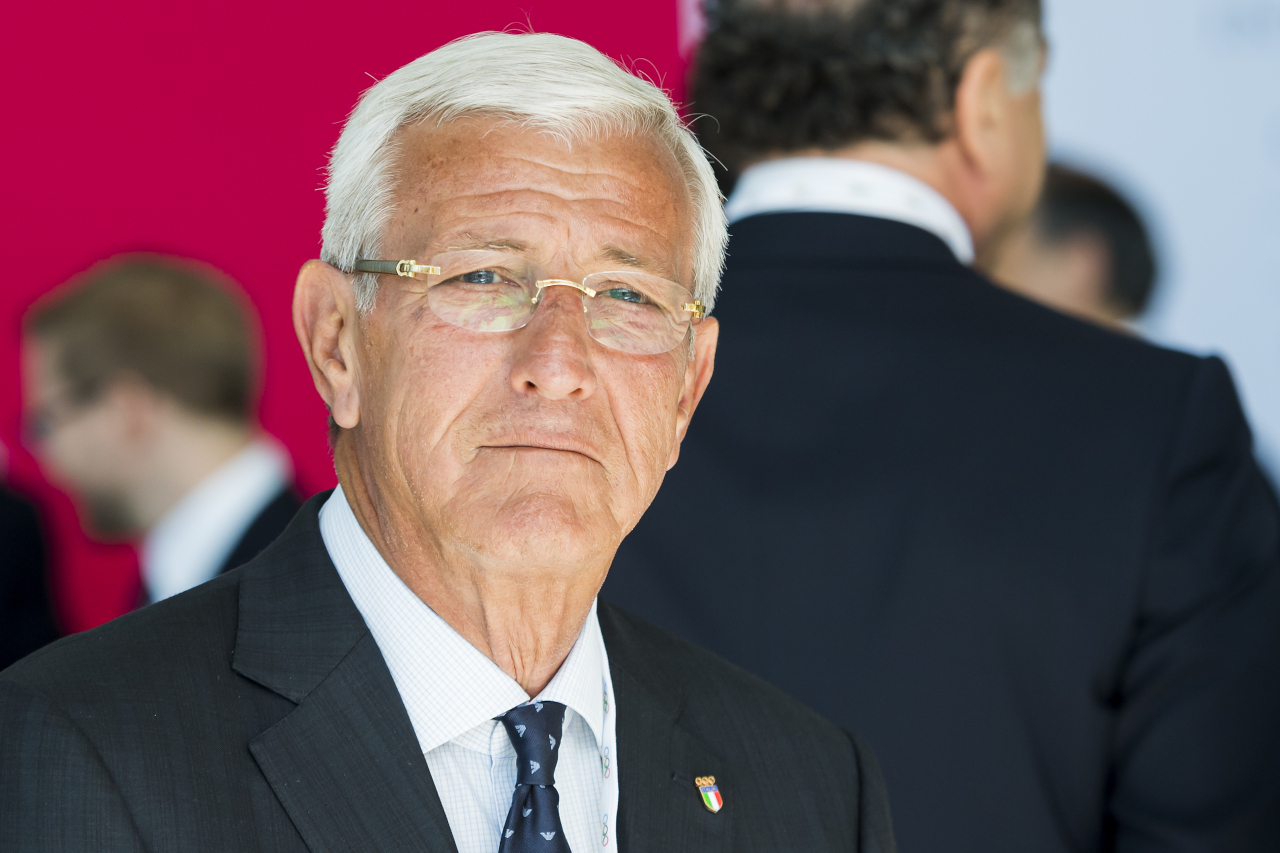 Marcello Lippi explains why winning the 2006 World Cup with Italy had fans weeping and the players dropping their shorts to put Germany off ahead of the semi-final.

The coach gave a talk at a university in Rome today and looked back over his career, which included winning the Champions League with Juventus and of course lifting the most prestigious trophy in the sport.

“I won a lot in my time, but trust me, nothing can replace the satisfaction of winning the World Cup with your own country,” said Lippi.

“There’s no Champions League or Scudetto that can compare. The emotion of giving the Italians the World Cup is utterly unique.”

The Azzurri won the tournament in Germany in 2006, with a large ex-pat community of Italians living in the country.

“Believe me, there were Italians who came to the hotel in Germany crying and asking us to give them this moment of joy. And we did that. It was marvellous.

“As always in these competitions, you need some luck too, and we managed to avoid the big nations until the semi-final.”

The Azzurri took on the host nation Germany in the semi-final, winning 2-0 in extra time with goals from Fabio Grosso and Alessandro Del Piero, just as penalties seemed to be looming.

Lippi revealed an intriguing anecdote from the build-up to that game against Die Mannschaft.

“The morning of the semi-final with Germany, we were warming up near Dortmund when I saw these flashes of light coming from the trees nearby. I suspected some photographers were hiding and trying to get some insider information on our tactics.

“So I told my players about it, asked them to all line up with their backs to the trees and at my command, lean over and pull your shorts down.

“They did it and we all laughed. The fact that no photograph was published suggests there was no photographer, but at least we had fun, an indispensable element for a winning squad. Technical quality alone is not enough if you don’t have harmony within the group.

“The best coach is not the most competent, but the one that can create the best team spirit.”

Lippi retired in 2019 after a series of experiences in China with Guangzhou Evergrande and the China national squad.

The coach is not shy about confessing the reasons for that jaunt in Asia.

“I had won everything there was to win and felt that on an economic level I didn’t capitalise the way I should’ve done on my career in economic terms. So, after many proposals, I finally accepted.

“They were about to hire Guus Hiddink, so I asked how much they were going to pay him and it was €10m per year. At that point, I said well you may as well swing round to me!

“I did win the Asian Champions League trophy, which had never been won by a Chinese club before.”