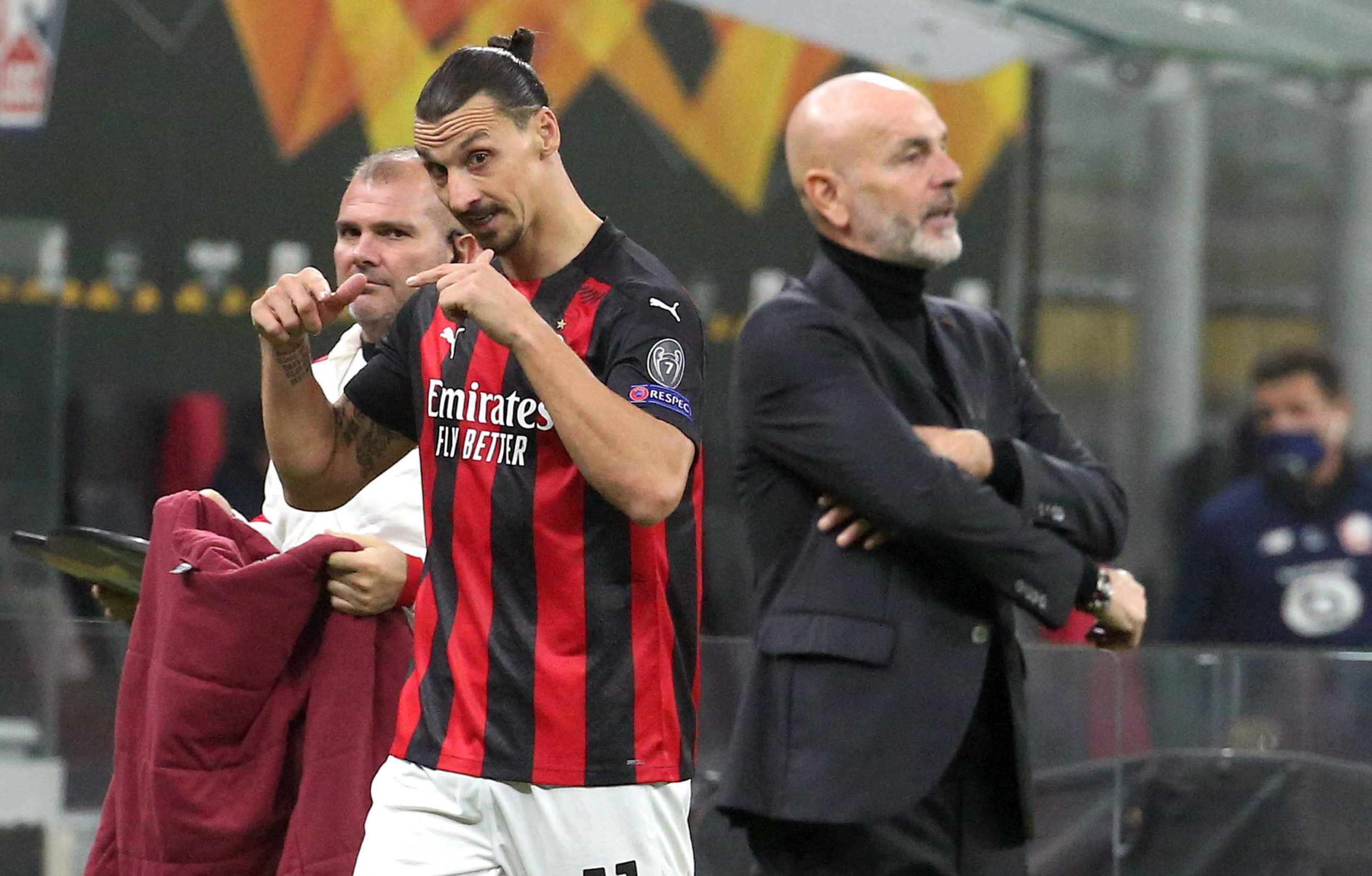 Zlatan Ibrahimovic and Alessio Romagnoli are back in the starting XI for Milan, while Benevento look to Gianluca Lapadula and Iago Falque.

You can follow all the build-up and action as it happens from today’s three Serie A games on the LIVEBLOG.

These are desperate times for both teams, as Milan suffered back-to-back defeats, sliding from second place down to fifth.

As for Le Streghe, they have one win in their last 14 – and that was away to Juventus – falling into the trio in the relegation zone with Torino and Cagliari.

Ibrahimovic has missed the last two games with injury, but he returns to lead the line with support from Rafael Leao, Hakan Calhanoglu and Alexis Saelemaekers, sending Ante Rebic to the bench.

Ismael Bennacer is also back to full fitness, while captain Romagnoli gets his first start in two months, giving Simon Kjaer a rest to form a new partnership with Fikayo Tomori.

It is a return to San Siro for coach Pippo Inzaghi, who spent much of his playing career and started his management role with the Rossoneri.