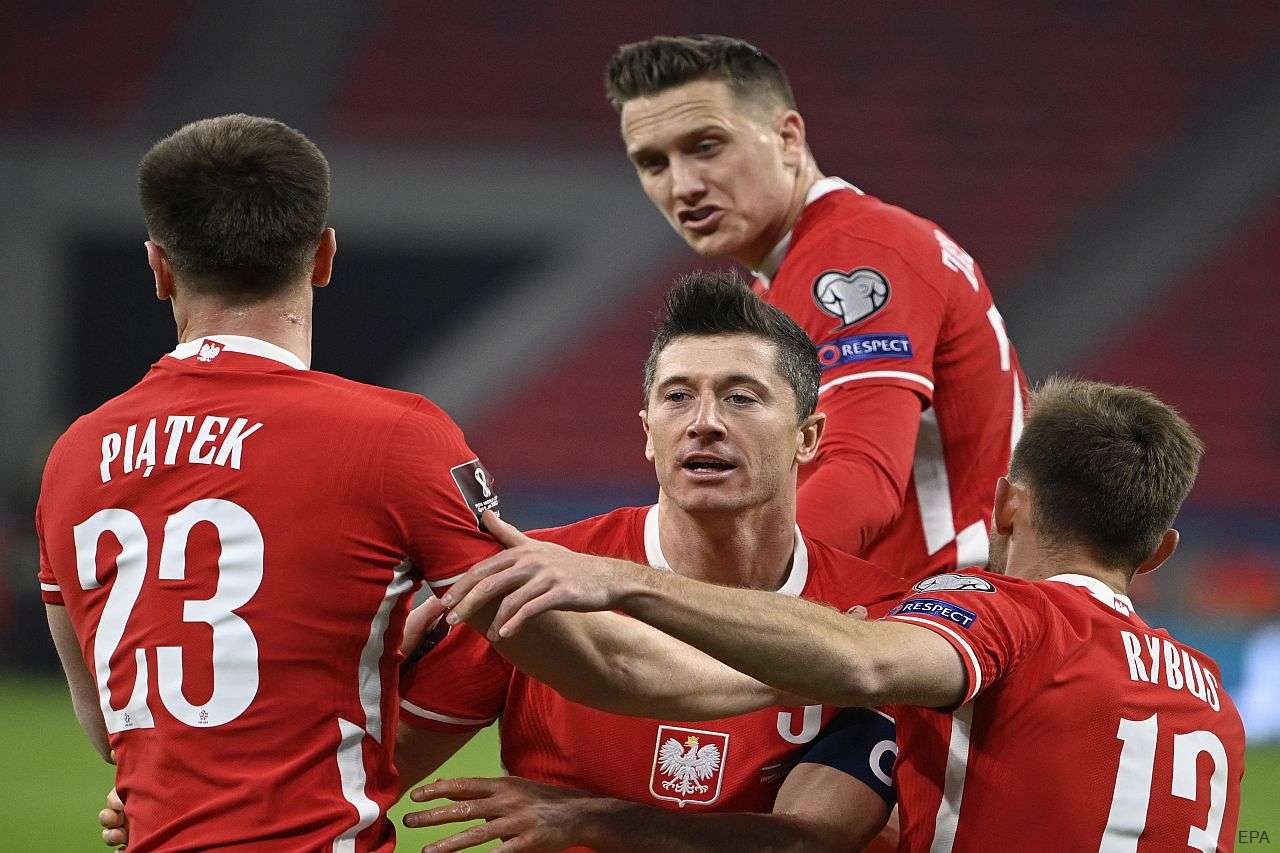 The 33-year-old sees his contract expire in June 2023 and, according to several reports, he wanted to leave his club to join Real Madrid during the summer.

The Poland star admitted he had met the Merengues president Florentino Perez in the past.

“It’s true that I met the president of Madrid Perez once or twice after some matches in Madrid, but I can’t say more,” Lewandowski told La Gazzetta dello Sport.

“With Bayern, I play in the Champions League every season against clubs from other countries, and I can show how good I am,” the striker continued.

“I am focused only on the present and my club to try to win again and again. I don’t think about the speculations about my future made by others.”

Does he feel a rivalry with Leo Messi and Cristiano Ronaldo?

“I always compete with myself. I do not compare my numbers and goals with those of Leo and Cristiano.

They are great players, they continue to do great things and I have great respect for them.

Bayern Munich beat Lazio in the Champions League Round of 16 last year and have Benfica, Dynamo Kyiv and Barcelona in their Group stage this season.

They beat the La Liga giants 3-0 at the Nou Camp in the opening game of their European campaign.

What does he think about Serie A clubs in Europe?

“I don’t know their situation, I know they’ve changed a lot, but I have friends at Juventus and I know Italian clubs are always dangerous. Anything can happen in the Champions League.”

Lewandowski joined Bayern Munich on a free transfer from Borussia Dortmund in 2014 and has scored 305 goals in 336 appearances with the Bavarians.

He lifted the Champions League in 2019-20 and has won nine Bundesliga titles, two with Borussia Dortmund and seven with Bayern Munich.