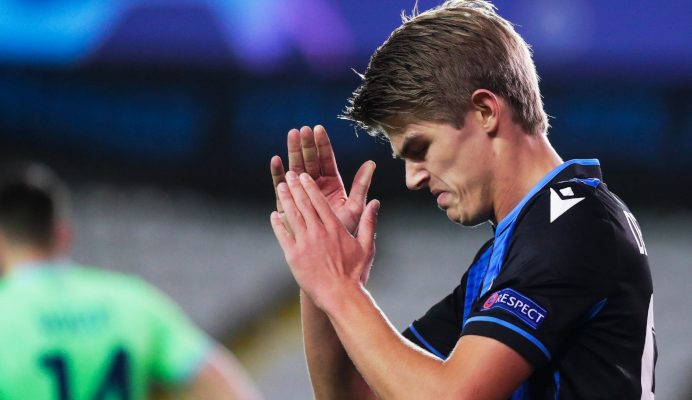 Another meeting with Club Brugge failed to strike a deal for Charles De Ketelaere, so now Milan face reports Leeds United will make a higher bid.

The Rossoneri have been negotiating for the Belgium international for over a month now with no agreement on the transfer fee.

The latest proposal was €30m plus €2m in bonuses, which was rejected, as Club Brugge want at least €35m.

Milan have so far relied on the knowledge De Ketelaere wants to join them, to the degree he asked not to be called up for the opening Jupiler League game of the season at the weekend.

Another meeting today saw them edge closer, but still without a deal, so Leeds United are reportedly ready to blow the whole thing open.

Leeds had already been interested several weeks ago, but pulled out when De Ketelaere made it clear via his entourage that he preferred Milan.

This evening Mail Sport claim that the Premier League side will dive in with a higher offer than Milan’s, matching the €35m asking price.

“I think it’s been well-documented that De Ketelaere was a goal of ours and it’s not finished yet with him,” Leeds United manager Jesse Marsch said.

“We’ve also moved on to some other targets, trying to figure out which would be the best fit if in the end, which is what we believe, he will not be available.”