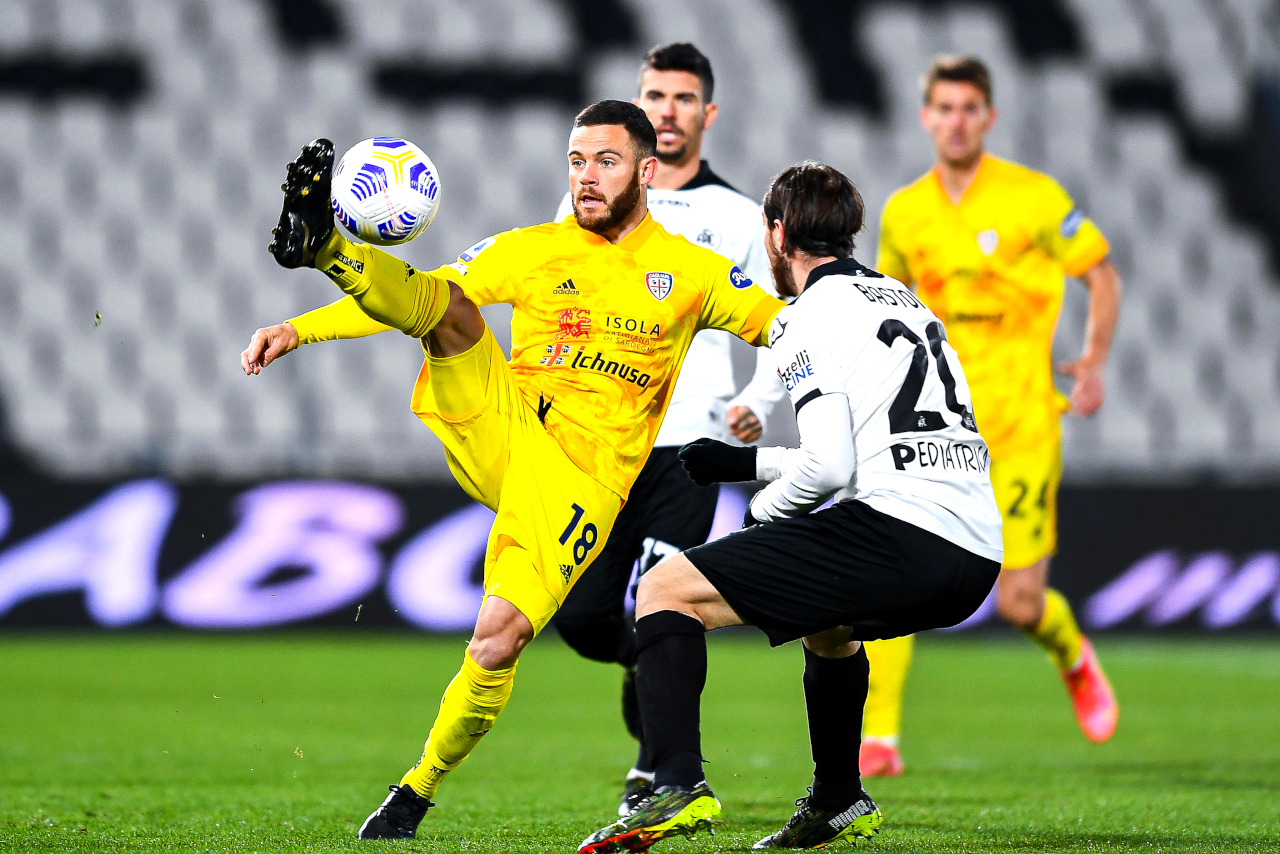 Leeds United and West Ham United are entering a bidding war for Cagliari and Uruguay midfielder Nahitan Nandez, according to Italian reports.

Udinese and Argentina star Rodrigo De Paul was for many months a target for Leeds, although he eventually decided to join Atletico Madrid for a reported €35m plus bonuses.

However, Leeds are again looking to Serie A for inspiration on the transfer market.

Nandez has been linked with Inter as part of the move taking Radja Nainggolan to Cagliari on a permanent basis.

According to La Nuova Sardegna newspaper and Sportitalia, Nandez is a prime target for Leeds United coach Marcelo Bielsa.

He is prepared to urge Leeds to offer €36m for the Cagliari star, but there is competition from West Ham, who Sportitalia transfer expert Alfredo Pedullà maintains could bid over €40m.

Nandez is a 25-year-old Uruguay international who joined Cagliari from Boca Juniors in 2019 for €17m.

He scored two goals and provided three assists in 32 Serie A appearances this season, helping them to avoid relegation into Serie B.