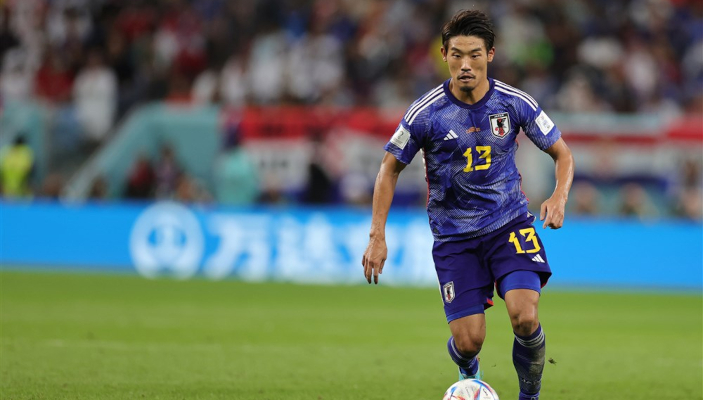 Lazio are said to be interested in a January swoop for Sporting CP and Japan international midfielder Hidemasa Morita, but only if Luis Alberto leaves.

Maurizio Sarri has made no secret of the fact that Luis Alberto is not always a first choice, finding it difficult to fit into his 4-3-3 formation and play consistently.

The Spaniard has also repeatedly been linked with a return to his homeland and specifically Sevilla.

Should that move go through, then La Gazzetta dello Sport claims that one of the candidates to replace him in the squad would be 27-year-old Morita.

The midfielder has been in Portugal since January 2021 and joined Sporting CP in the summer of 2022 for €3.8m.

He made three appearances for Japan in the 2022 World Cup in Qatar, reaching the Round of 16, and started the last three matches.

The price-tag is believed to be in the region of €10m.