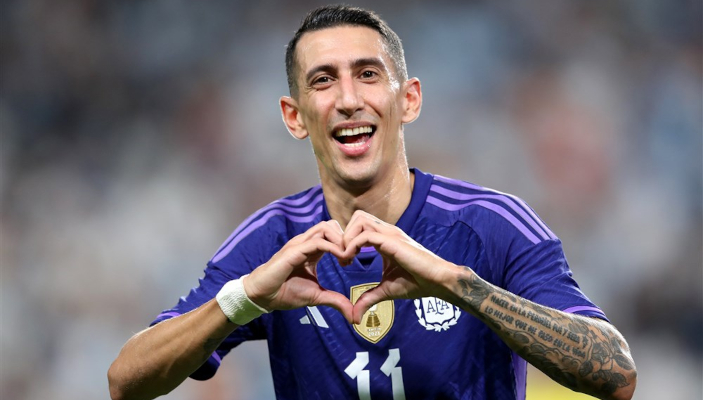 Lautaro Martinez, Angel Di Maria and Leandro Paredes are only on the bench as Argentina take on Australia in the World Cup Round of 16.

It kicks off at 19.00 GMT after the Netherlands already secured their spot in the quarter-finals, beating the USA 3-1.

There had been doubts over the fitness levels of Juventus star Di Maria and it seems as if he is only fit for the bench, so is replaced in the trident attack by former Atalanta hero Papu Gomez.

As for Lautaro Martinez, it is the second game running that the Inter striker is dropped in favour of Manchester City’s Julian Alvarez.

Other Serie A based players left out include Paredes of Juventus and Roma striker Paulo Dybala.

Meanwhile, it is the 1,000th career match in all competitions for Lionel Messi.