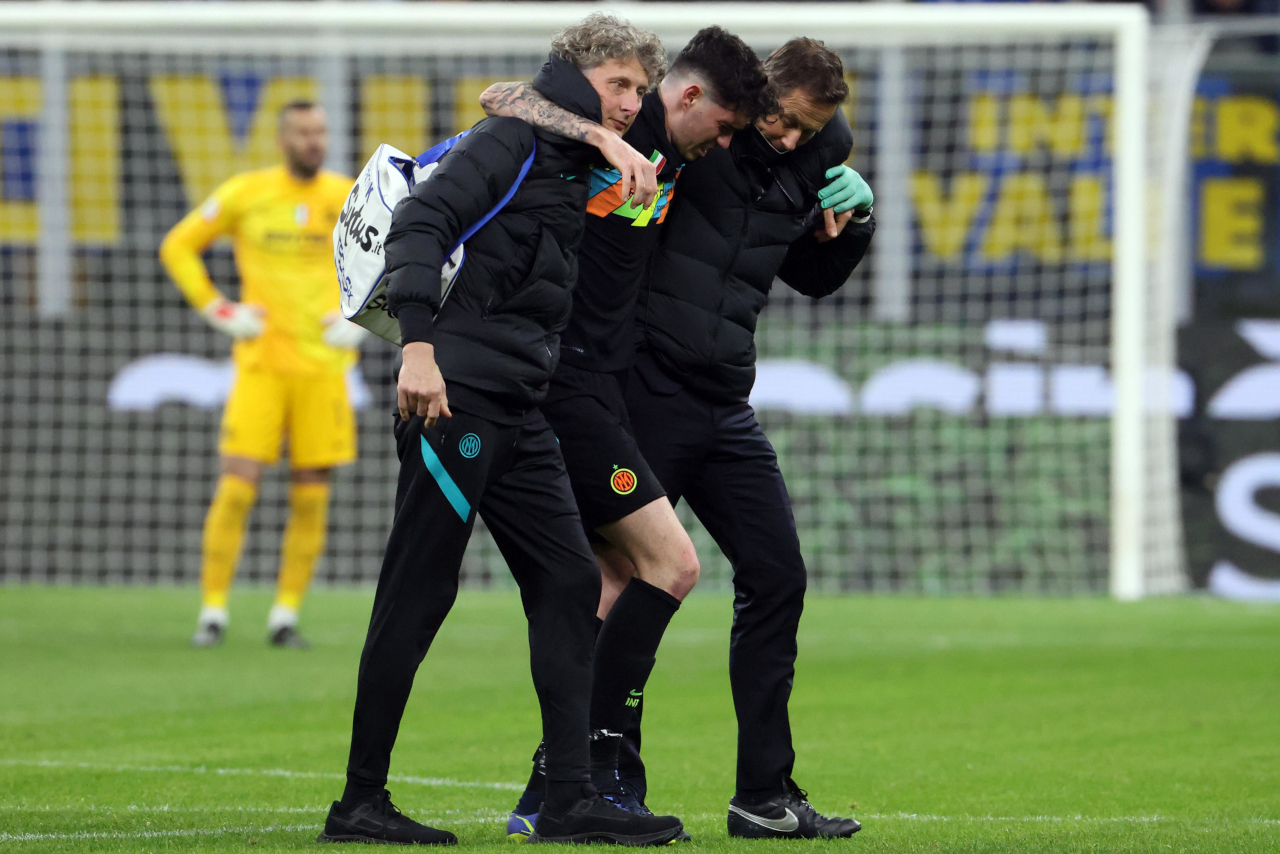 Alessandro Bastoni will likely be available to face Liverpool as the Italy international trained on the pitch ahead of Wednesday’s Champions League clash against the Reds.

The Nerazzurri have qualified for the Champions League Round of 16 for the first time in ten years and will meet Liverpool in the next stage.

The Reds visit Simone Inzaghi’s side at the Stadio Meazza on Wednesday in the first leg of the Round of 16.

Inter will be without the suspended Nicolò Barella for both fixtures against the Premier League giants but hope to see Alessandro Bastoni return to the pitch.

The Italy international was subbed off due to an ankle injury during Inter’s 2-0 win over Roma in Coppa Italia last week and missed Saturday’s Serie A clash with Napoli also due to a two-match ban.

According to multiple reports in Italy, the 22-year-old should be available against the Reds on Wednesday as he trained on the pitch yesterday. Calciomercato.com, reports that the defender didn’t join the rest of the team for the training session but seems to be in good shape and didn’t damage his ligaments, so he hopes to be available for the match against Jurgen Klopp’s men.

3 Comments on “Latest Bastoni injury update ahead of Inter vs. Liverpool”