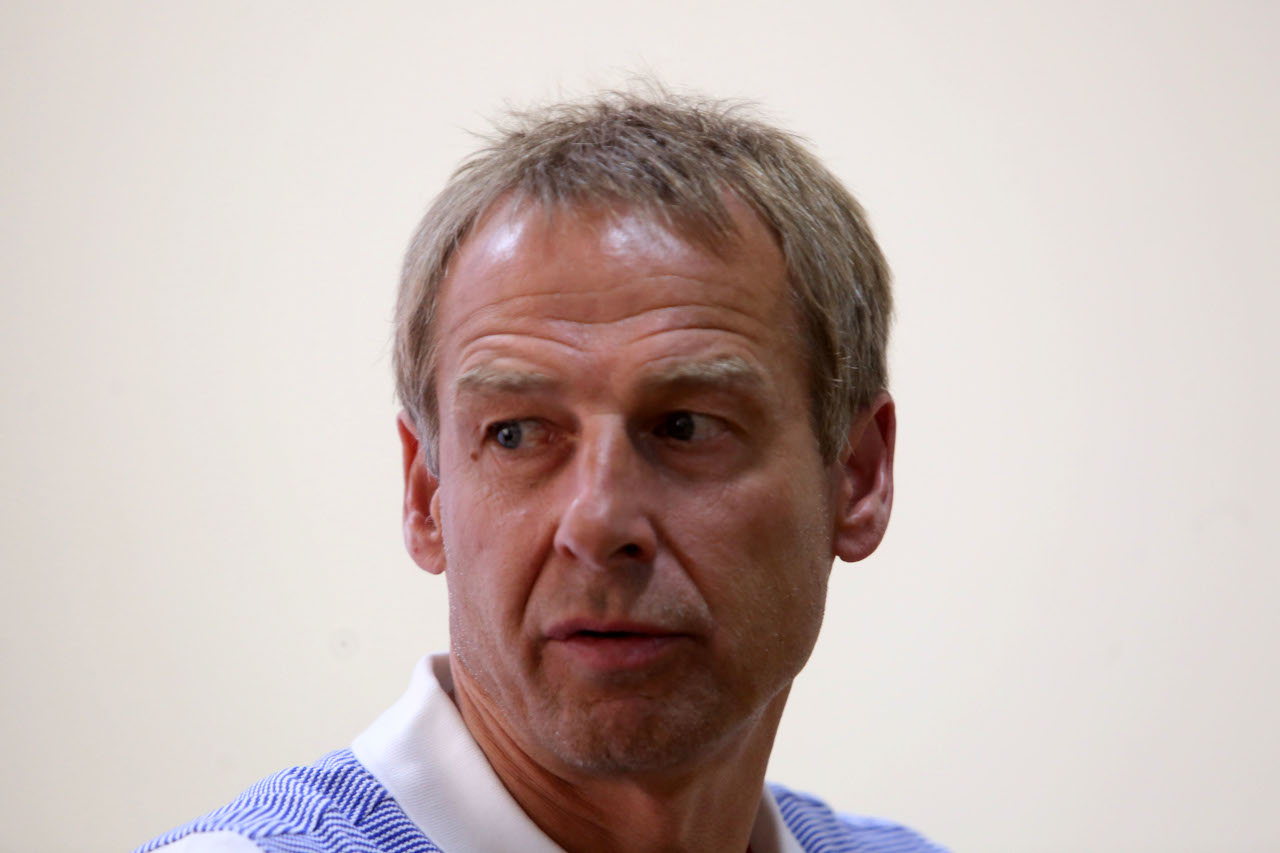 Inter legend Jurgen Klinsmann reassures the Nerazzurri they can beat Liverpool in the Champions League tonight. ‘They are an exceptional team, but still human.’

Qualification to the quarter-finals is extremely difficult after losing the first leg 2-0 at home, although that is less damaging than it might’ve been thanks to the away goals rule being scrapped in Europe this season.

The Nerazzurri already managed a remarkable comeback from a 2-0 first leg defeat to see off Aston Villa in the 1990-91 UEFA Cup Round of 16, with a Klinsmann hat-trick.

“Even if Liverpool are an exceptional team, they are still human. Inter have nothing to lose and that is the best position to be in. If they score in the first half, confidence could grow and then who knows?

“Inter did everything right in the first leg, they were only missing a goal. Even if Inter are eliminated in this round, the way they go out will make a difference to the rest of their season. They need to fight like lions, giving them enthusiasm to keep beating their Serie A opponents too.”

Liverpool have a German manager in Jurgen Klopp and Klinsmann sees some similarities with his Inter side under Giovanni Trapattoni.

Inter have been criticised for the difficult partnership between Edin Dzeko and Lautaro Martinez, especially after Romelu Lukaku’s departure for Chelsea.

“There is nothing more exciting than two strikers who sacrifice themselves for each other,” continued Klinsmann.

“I had Aldo Serena at Inter, Rizzitelli at Monaco, Teddy Sheringham at Tottenham and Rudi Voller for the German squad.

“Dzeko and Lautaro are a real pairing, they just need to play regularly together to develop that compatibility. I think if you take Lautaro and mix his characteristics with Dzeko, you’d get a Klinsmann. I am somewhere between the two.”

The biggest loss against Liverpool in both legs was Nicolò Barella, who is suspended again this evening.

“Barella really reminds me of Lothar Matthaus. He is a complete player. The only criticism I have is that at times he does too much and needs to slow down a bit.”