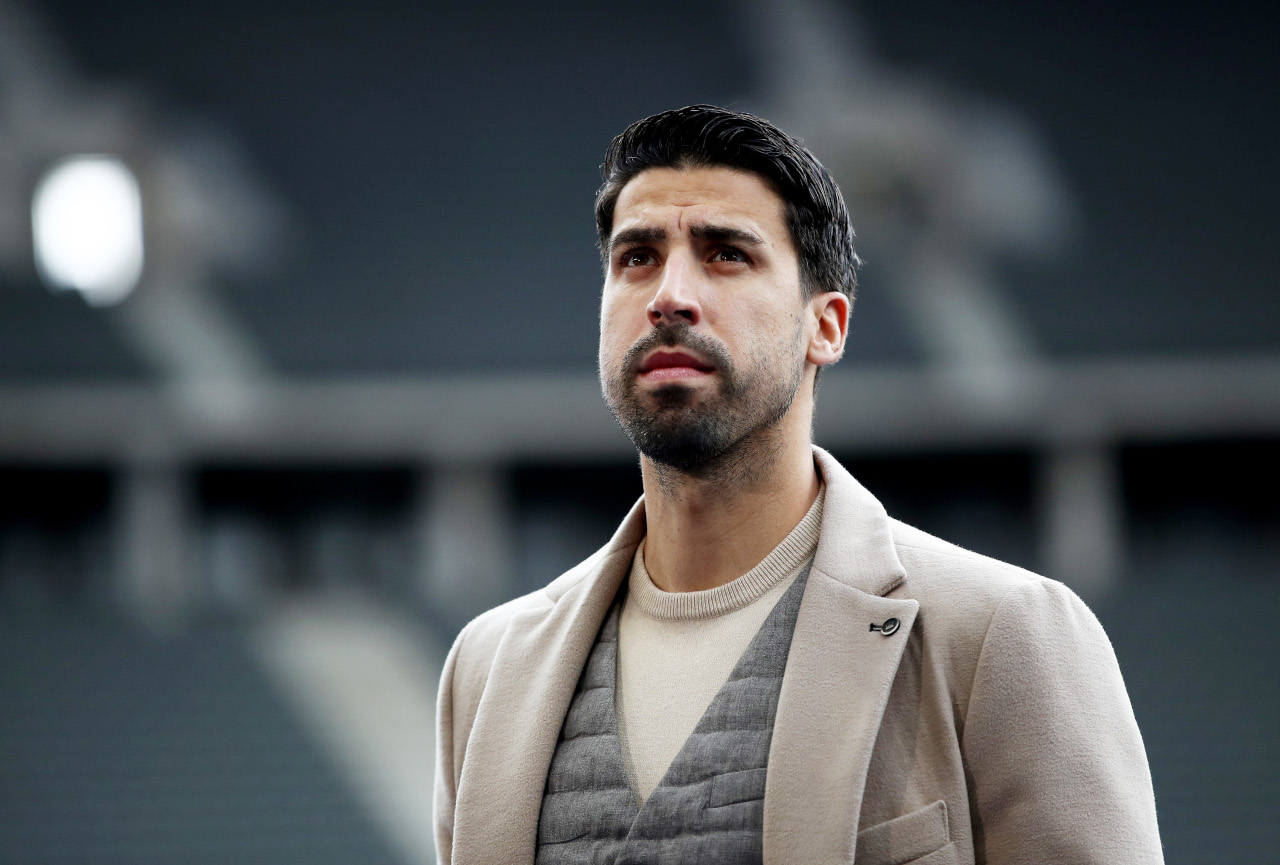 Sami Khedira reveals Max Allegri is the ‘best man’ he has met in the world of football, realising there were heart problems, why Cristiano Ronaldo ‘doesn’t defend’ and what Paulo Dybala must do to flourish.

The 34-year-old retired this summer, having worn the Bianconeri jersey from 2015 to February 2021, although much of that time was spent on the treatment table.

He ultimately made 145 competitive appearances for the club, contributing 21 goals and 13 assists, but was never quite the same after heart surgery in 2019.

“It was just before a Champions League game and I felt strange,” Khedira told La Gazzetta dello Sport.

“The training had gone well, but my heartbeat was rapid and I couldn’t see properly, for a couple of hours it was all dark. I didn’t tell the medic anything, I kept thinking ‘it’ll pass, it’ll pass’ and I wanted to play in Madrid. But it didn’t pass, so after two hours, I called the doctor.”

The German international was regularly first choice for Allegri and it seems the two men have kept in touch.

“Allegri is the best man I’ve met in the world of football. I got along with him even when my Italian was disastrous. We just clicked. We still talk about football, life, travel, food, our favourite wines.”

Allegri returned to the Juve bench after a two-year gap in which Maurizio Sarri and Andrea Pirlo had mixed results.

“It will take time for the squad to readjust to him, but I believe he’ll win again and I see Juve as the Scudetto favourites.”

Khedira sees himself in a similar vein to the Bianconeri tactician, as a facilitator rather than a showy talent.

“I always said, if you have a super yacht and no navigator, then the yacht is useless. I am like a skipper, I always try to make things easier for the others and know the right moments when to pass, push or sprint.

“I wasn’t the most beautiful passer or the quickest, but that’s not the point.”

With that in mind, Khedira also discusses Cristiano Ronaldo’s exit towards Manchester United and why Dybala hasn’t yet fully flourished.

“Ronaldo is the best I’ve ever played with. It’s true, he has a big ego, he isn’t the best at defending and at times doesn’t bother defending at all, but look at how much he’s won. Sometimes it’s better to have only nine men defending and keep Cristiano’s goals.

“As for Dybala, Paulo needs a bodyguard on the pitch, someone who can protect him and allow him to give his best. He had too many injuries and problems outside of football. He needs to remain concentrated and take care of his body.

“He’s got such enormous talent, but in my view puts too much pressure on himself. He thinks that he has to do it all, pass, create chances, be a leader. I remember how tense he was in the 2017 Champions League Final, it affected him.”

One Comment on “Khedira on Juventus, Allegri, Ronaldo and Dybala”