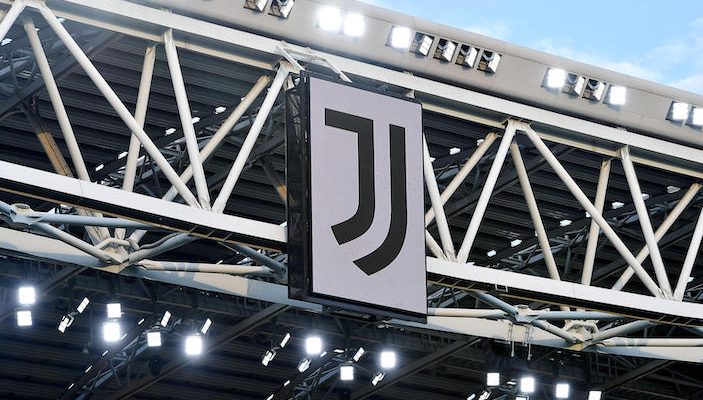 The entire Juventus Board of Directors has resigned, suggesting more serious repercussions are on the way for false accounting based not on transfer fees, but ‘hidden’ salaries for their players.

This evening the shock announcement from Turin confirmed that President Andrea Agnelli, vice-president Pavel Nedved and all other members of the Board resigned with immediate effect.

Reading through the statements, it becomes clear that this is not so much about the so-called Capital Gains investigation – inflating the transfer fees of player exchanges – but rather something far easier to prove and therefore penalise.

In May and June 2020, 23 players in the squad signed agreements to reduce their salaries by four months during the COVID-19 pandemic to help the club get through this difficult period.

Instead, it was reported and it seems as if Juve are struggling to prove otherwise, that the players gave up only one month’s salary.

They seemingly continued to be paid wages ‘in the black’ – allowing the players and club to avoid taxes, but also falsifying the salary bill to make it seem as if the books were balanced.

If there is indeed evidence of this, it would be financial fraud.

The investigation into that area of the club started with reports of a ‘secret’ contract with Cristiano Ronaldo that gave him extra wages and bonuses that were outside of the official salary.

13 Comments on “Juventus: What exactly is happening”