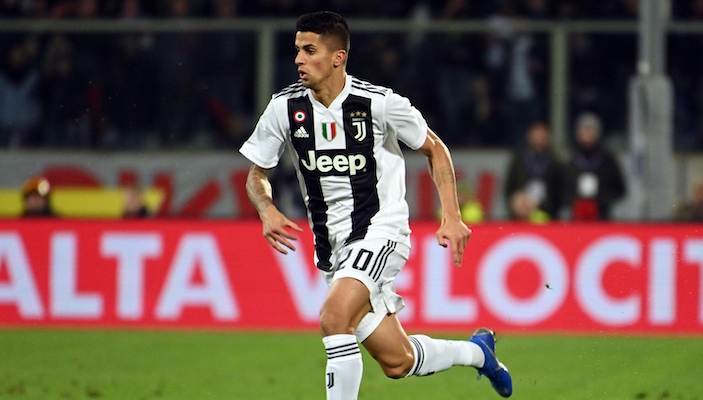 A list of the 22 Juventus transfers under investigation by the prosecutors in Turin has been leaked, including deals with Milan, Roma, Barcelona, Manchester City and Borussia Dortmund.

The club is under investigation from the Turin public prosecutor, the FIGC and UEFA over allegations of financial irregularities.

While the most concerning aspect is the accusation of paying players under the table, another issue being discussed is the potential inflation of transfer fees in exchange deals to boost capital gains.

This is much more difficult to prove and indeed several clubs have already been cleared once before a few weeks ago precisely because it is impossible to give an accurate valuation of how much a player is worth other than the price two clubs agree on.

La Gazzetta dello Sport has nonetheless released a list of 22 transfers under investigation from the public prosecutor in Turin.

These include Emil Audero’s move to Sampdoria, the exchange between Leonardo Bonucci and Milan defender Mattia Caldara, Leonardo Spinazzola’s switch with Luca Pellegrini for Roma and the Miralem Pjanic-Arthur Melo swap with Barcelona.

Others that hit the headlines are Joao Cancelo to Manchester City for Danilo, Emre Can to Borussia Dortmund and Simone Muratore to Atalanta.

3 Comments on “Juventus transfers under investigation with Milan, Roma, Manchester City and Barcelona”