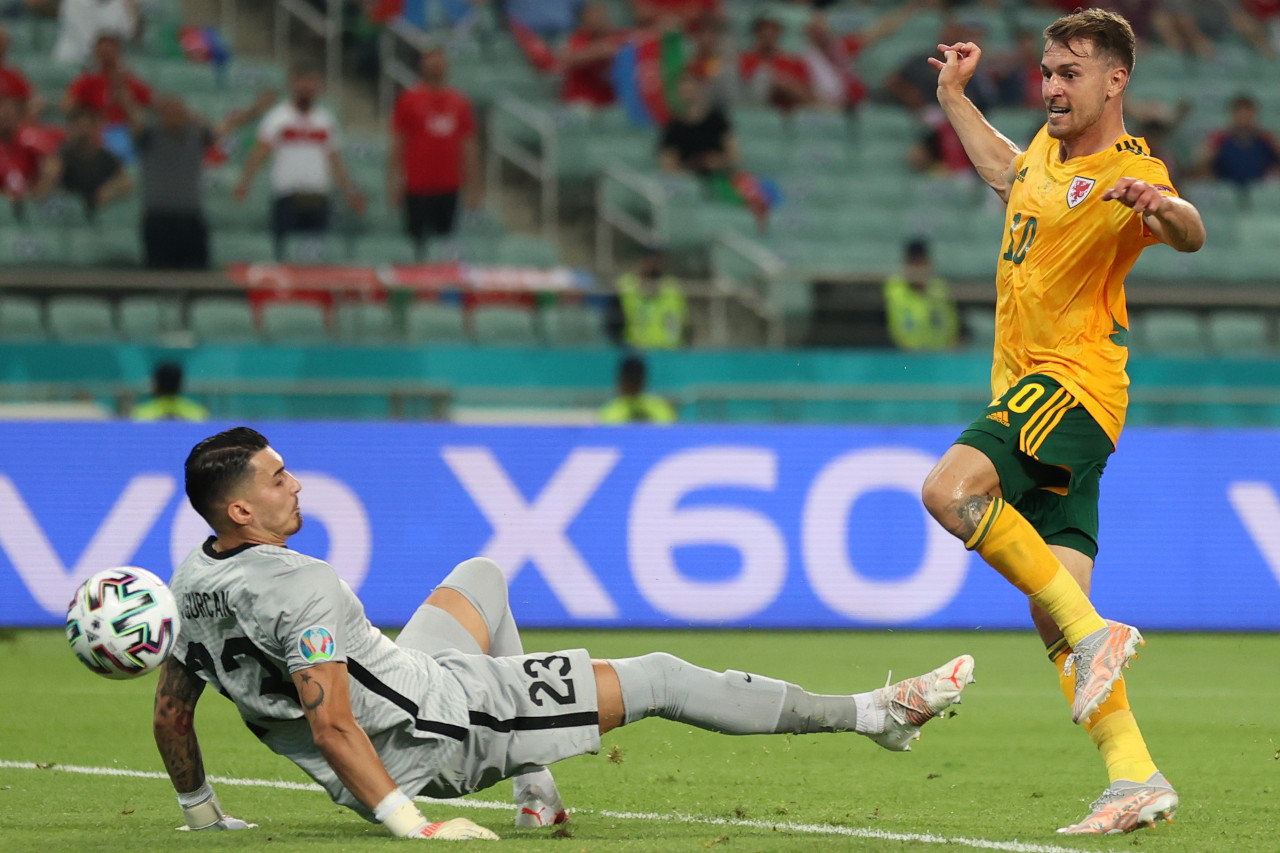 Juventus are hoping to sell Aaron Ramsey back to the Premier League, with Crystal Palace and West Ham United interested.

The Wales international arrived as a free agent from Arsenal in 2019, but failed to make any kind of impact.

He has made 65 competitive appearances over two seasons, scoring six goals and providing six assists.

The regular injuries along with a €7m per season salary make the 30-year-old a prime candidate to leave Turin this summer, as Juventus are trying to cut down their wage bill.

According to La Gazzetta dello Sport, Crystal Palace and West Ham have already made an initial approach to enquire after Ramsey’s availability.

If his salary continues to represent an issue, he could be asked to take a pay cut or spread the remaining wages out over a longer contract.

His current Juventus deal is due to expire in June 2023.

Another option mentioned by the newspaper is for a loan with option to buy.

“HE CAN MISS AS MANY CHANCES AS HE LIKES, AS LONG AS THAT WAS THE WINNER!”