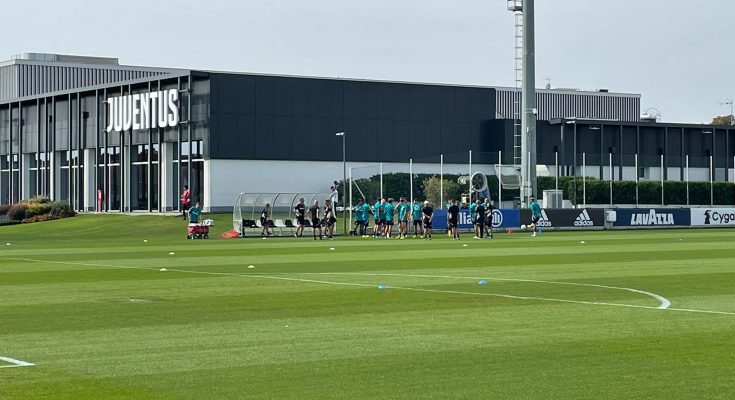 The Bianconeri are the Serie A team with the most representatives in Qatar, 11, so most of Max Allegri’s players are still not available.

Those who are, met at Continassa in the afternoon, resuming preparation for the second part of the campaign.

“Following a few weeks off due to the 2022 Qatar World Cup, Juventus returned to the JTC Continassa today,” Juventus said in a statement.

“A long phase of preparation begins, which will lead the Bianconeri back to restarting their season at the beginning of January away at Cremonese, with a friendly match on Saturday 17th December in London against Arsenal already confirmed.

“On the pitch this afternoon, the team worked on technical drills in pairs and on ball possession.

“Tomorrow, we go again, this time in double sessions, the first of which will be in the morning.”

Paul Pogba joined his teammates at Continassa and should be available in January.