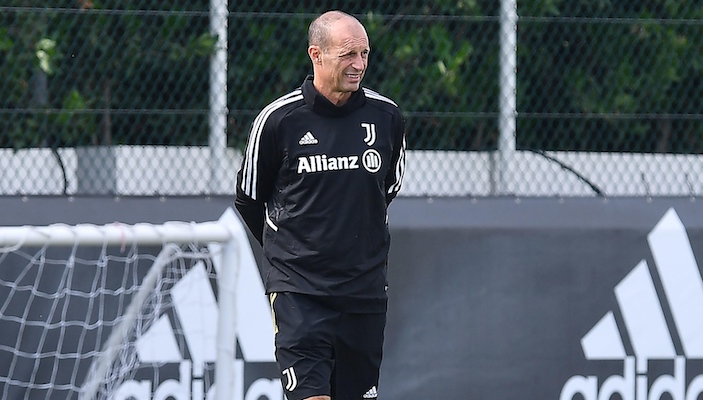 Massimiliano Allegri and Federico Cherubini both looked to resign from Juventus but their acts were rejected by the club, reports detail.

La Gazzetta dello Sport details how the pair were left stunned after president Andrea Agnelli and the entire board of directors resigned on Monday, leading to both Allegri and Cherubini also offering to resign.

They were rebuffed by John Elkann, who made it clear that both needed to stay on to maintain sporting consistency and try to close out the season with a trophy.

After having their resignations rejected, Allegri and Cherubini began calling the Juventus players, attempting to reassure them and explain the situation.

The players were left stunned in their WhatsApp group chat, unable to believe what was happening and curious to understand what would happen next.

The FIGC opened an investigation into the allegations that Juventus secretly paid players wages during the early stages of the COVID pandemic and if the club are found guilty, they could face severe penalties.