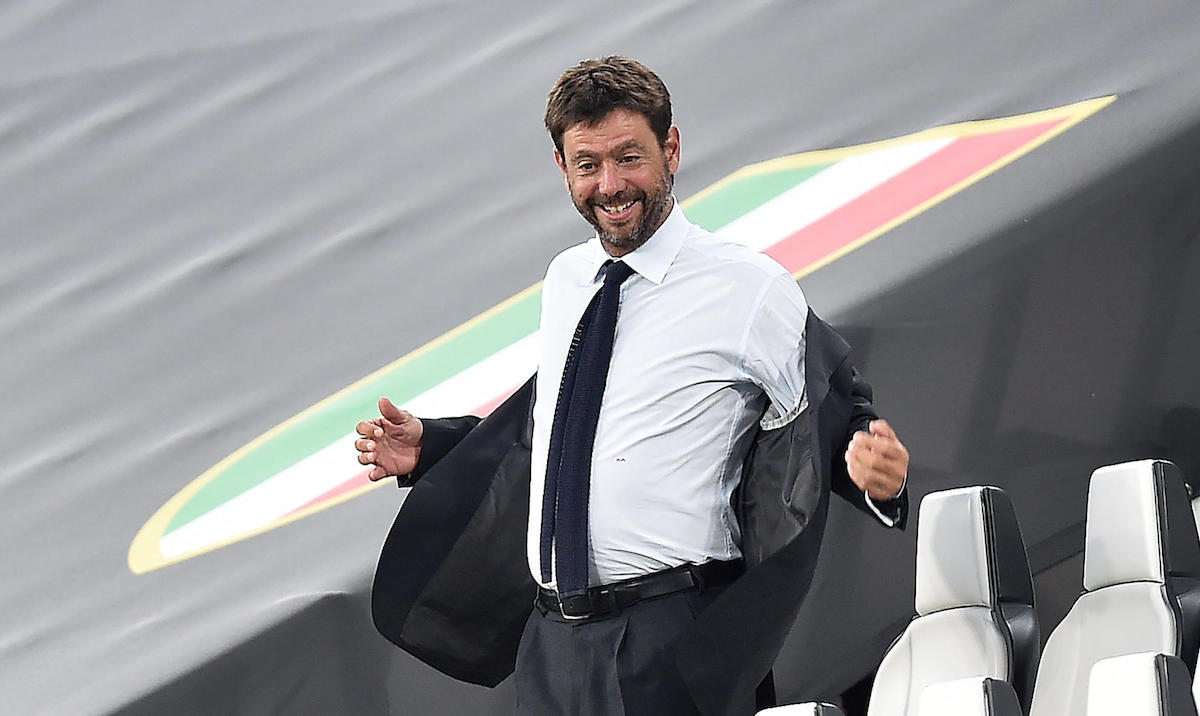 Juventus have reportedly spent over €800m on players in Serie A and Serie B over the last 12 years, excluding any player swap deals.

The Bianconeri have not had an easy season, with president Andrea Agnelli and the entire board of directors unexpectedly resigning in November. A further blow came this month, when the FIGC court docked the club 15 points for inflating player transfer values to falsify capital gains, leading them to plummet down the Serie A table.

As detailed by Tuttosport, Juventus have paid Italian clubs around €837m over the last 12 years, from Malaka Martinez in 2012 to Dusan Vlahovic a decade later, counting only definitive transfers and not including any player swap deals.

The ongoing off-pitch issues at Juventus have pushed the club to change direction, working towards a more sustainable model and relying more on youth products developed in the Next Gen team.

Juventus have already announced their intention to appeal against the 15-point penalty.