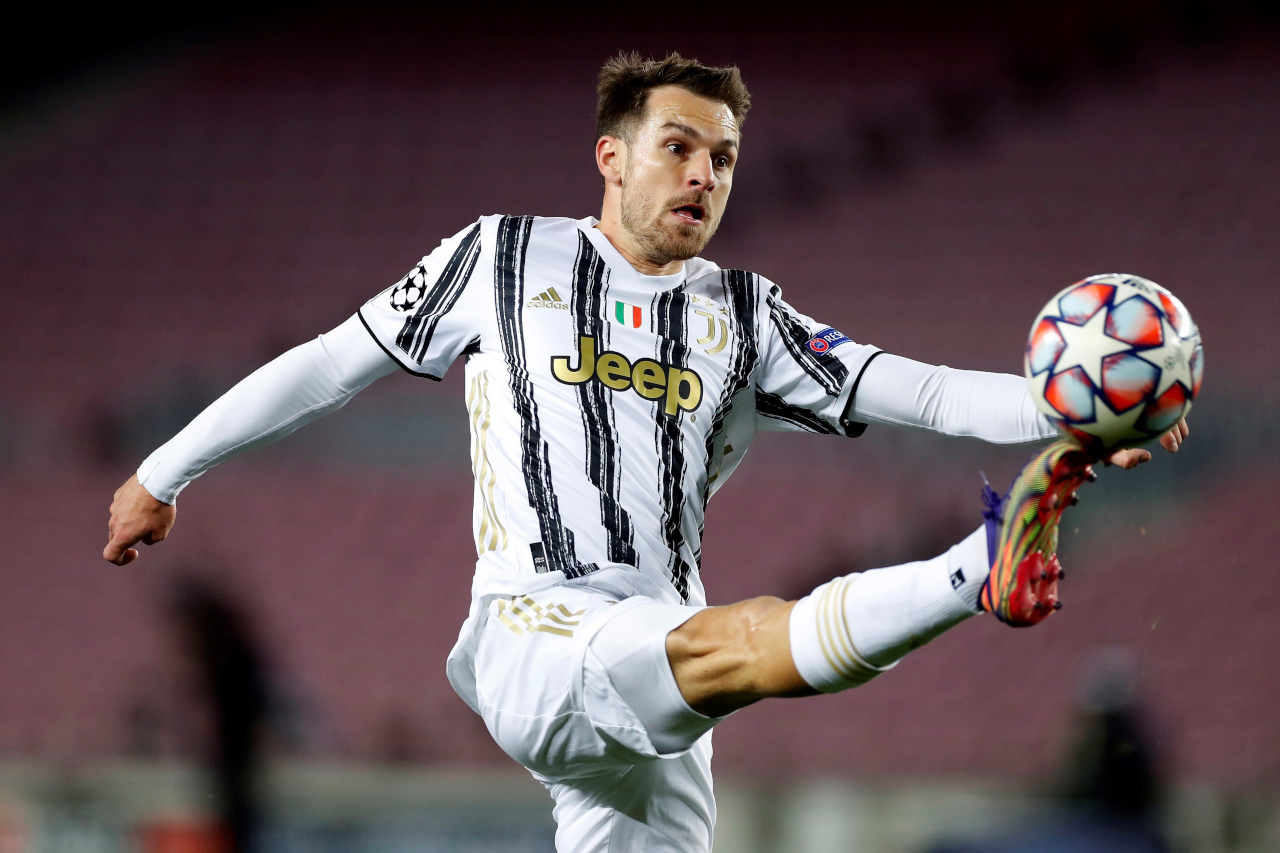 The award is held every year in Italy to celebrate the ultimate Bidone – player you’d like to put in the bin – who is not so much the worst as the most disappointing.

Ramsey was a free agent from Arsenal in 2019, but while he always did struggle with injuries, this season has been even less eventful with just 112 minutes of football for his club.

The Wales international was top of the Calcio Bidone charts with 2,686 votes, only very narrowly beating Lazio centre-forward Muriqi, who had 2,567 votes.

Kosovo international Muriqi cost €20m to sign from Fenerbahce in September 2020 and has managed only two goals in 48 games for Lazio.

He is so dismal that when Ciro Immobile is injured, Maurizio Sarri has been using Pedro or Felipe Anderson as a False 9 rather than risk starting Muriqi upfront.

Juventus dominate the podium, though, as Arthur Melo takes third place with 1,794 votes as the biggest flop in Serie A.

This is largely because the Brazilian was given a transfer value of €76m plus bonuses when arriving from Barcelona as part of an exchange deal with Miralem Pjanic, yet has been absolutely anonymous in Turin and is now heading towards Arsenal on loan.