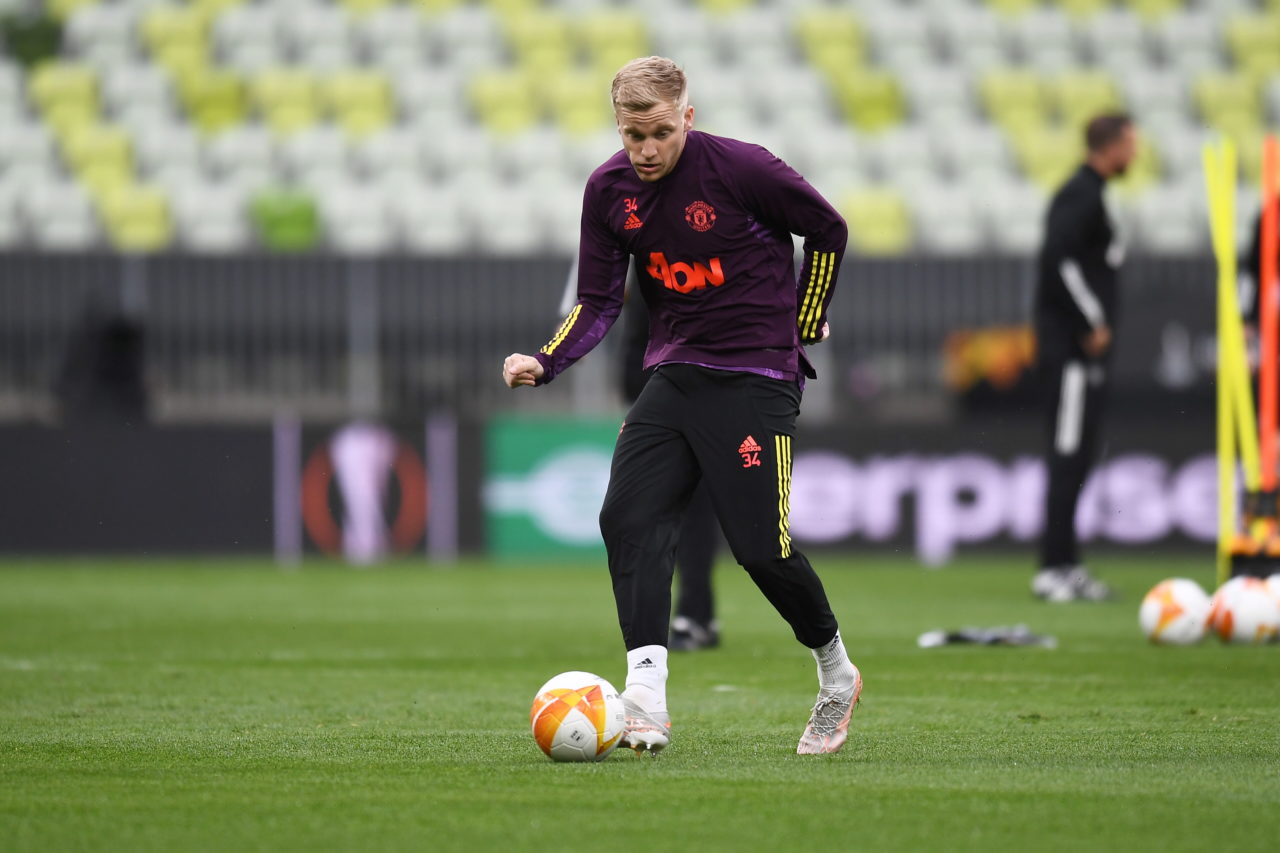 According to La Stampa newspaper, Juventus have opened talks with Donny Van De Beek’s agent ahead of a possible January move.

The Dutch midfielder has been struggling with playing time at Manchester United and Juventus are long time admirers of the former Ajax midfielder.

With both Inter and Juventus looking for midfield reinforcement in the summer, Serie A is considered a possible destination for the 24-year-old.

La Stampa reports that Juventus director Federico Cherubini has ‘made contact’ with the player’s agent ahead of a possible move in the winter transfer window.

Van De Beek to leave Man United: could join Inter or Juve on one condition

Van De Beek is a close friend of Matthijs de Ligt who swapped Ajax with Juventus in 2019.

According to the report, Juventus also had contact with Van De Beek’s entourage during the last transfer window.

As per Calciomercato.com, Van De Beek’s move to Juventus is only possible on loan with an option or obligation to buy.

The Bianconeri are also working on sales with both Aaron Ramsey and Weston McKennie on the market.