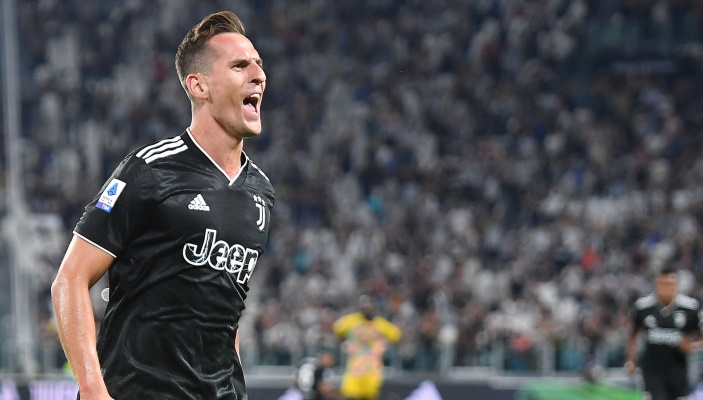 Juventus have been thoroughly impressed by the work of Arkadiusz Milik and have no intention of sending him back to Olympique Marseille, reports suggest.

The 28-year-old Polish forward spent four and a half years with Napoli before joining Marseille in January 2021, initially on loan before making the move permanent. He did well on the French Riviera and attracted the attention of Juventus in the summer, who paid €750,000 to pick him up on a loan deal with a buy option attached.

As reported by Tuttosport, Juventus are prepared to activate the €7m buy option attached to Milik’s loan move from Marseille, which also contains a further €2m in add-ons.

The 28-year-old has proven himself a reliable option for Massimiliano Allegri, netting six goals in 17 appearances across all competitions.

Milik confirmed in an interview last month that Juventus had been keen to make a move for him since his days at Napoli and now they have no intention of losing him next summer.

One Comment on “Juventus no doubts regarding Milik buy option”