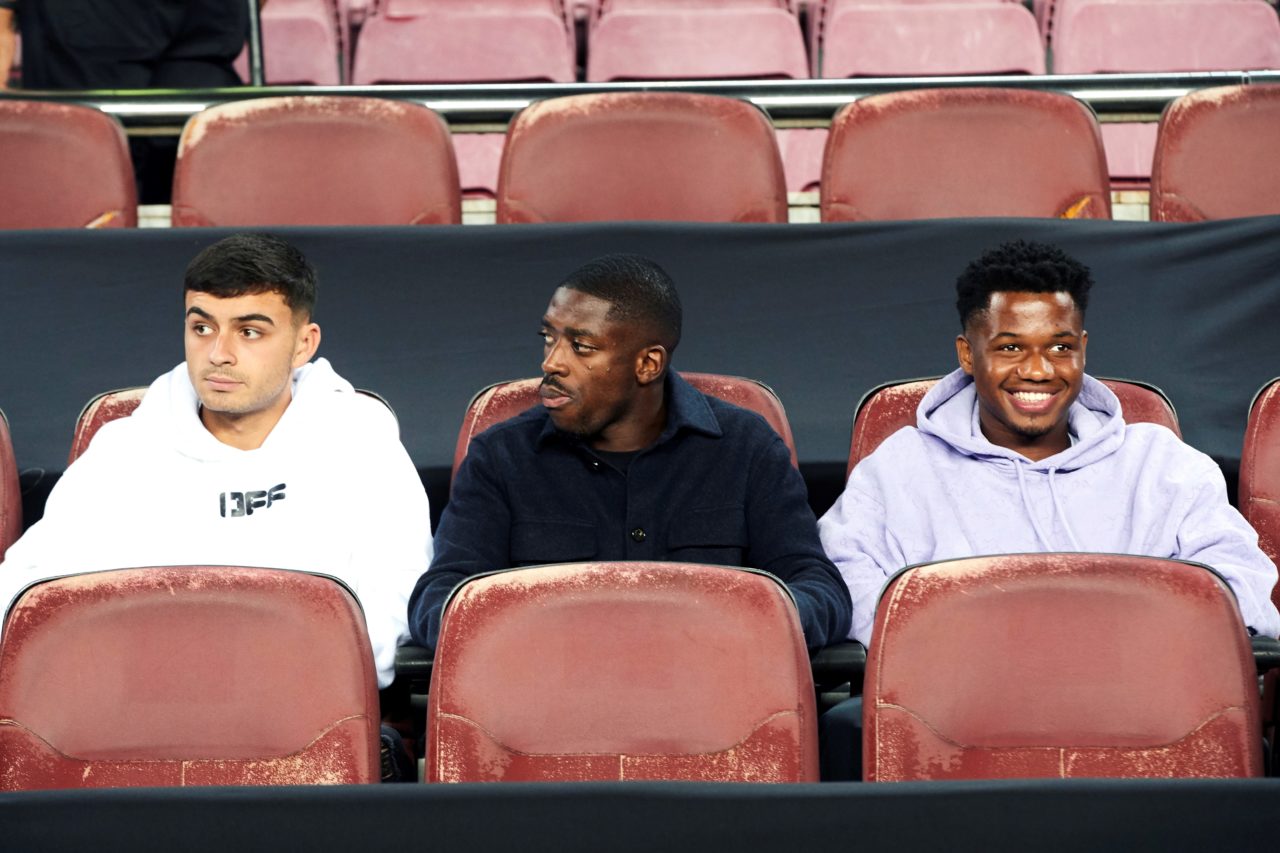 In a sudden turnaround, reports in Spain suggest Ousmane Dembele will not sign a new contract with Barcelona, so Juventus, Manchester United and Chelsea are back in for the attacking winger.

His current deal is due to expire in June 2022, so he must be sold in January to avoid losing him as a free agent at the end of the season.

That would be a devastating blow considering the Blaugrana paid €135m to get him from Borussia Dortmund in 2017.

After months of tense negotiations and difficulties, it had seemed as if a deal was done to sign an extension and remain at Camp Nou.

However, this evening Barcelona expert Gerard Romero announced that Dembele will not sign the new contract and negotiations have been broken off completely.

That lets Juventus, Manchester United and Chelsea back into the frame, especially if he becomes a free agent in June.

Dembele tested positive for COVID-19 and has made only eight competitive appearances for Barcelona this season, nonetheless contributing two assists.