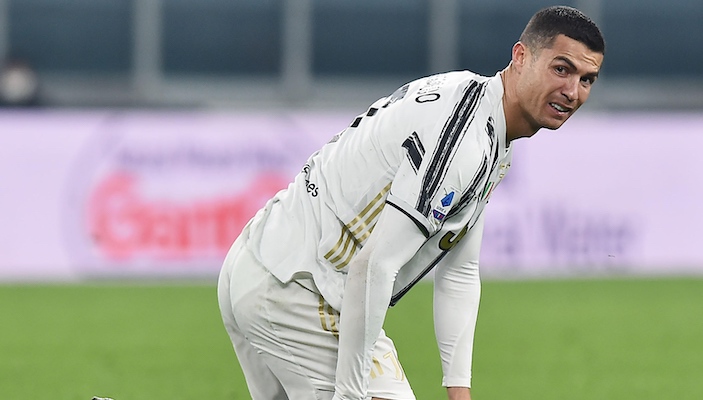 La Stampa revealed an intercepted phone call between Juventus lawyer Cesare Gabasio and general manager Federico Cherubini, where they discussed the need to make a ‘fake transaction’ should the secret Cristiano Ronaldo deal be revealed.

The report details how the Gabasio, who is Juventus’ Chief Legal Officer, called Cherubini to discuss the secret agreement with Ronaldo, where the Bianconeri agreed to pay the five time Ballon d’Or winner under the table despite stating that wages had been frozen in the early stages of the COVID pandemic.

Speaking on the phone to Cherubini, Gabasio said: “Ronaldo’s secret deal shouldn’t have been revealed because if it is, they’ll jump down our throats, all over the auditors and everything. And then we need to make a fake transaction.”

For the prosecutors, this is a clear reference to the cost-cutting measures carried out in the early stages of the COVID pandemic, when players wages were deferred to help cope with the financial impact of the situation.

Around €30m seemingly disappeared from the club’s accounts, altering balance sheets and the resulting net worth on the market.

Juventus seem at serious risk of being handed a severe penalty, which could range from a fine or points deduction to a possible relegation.