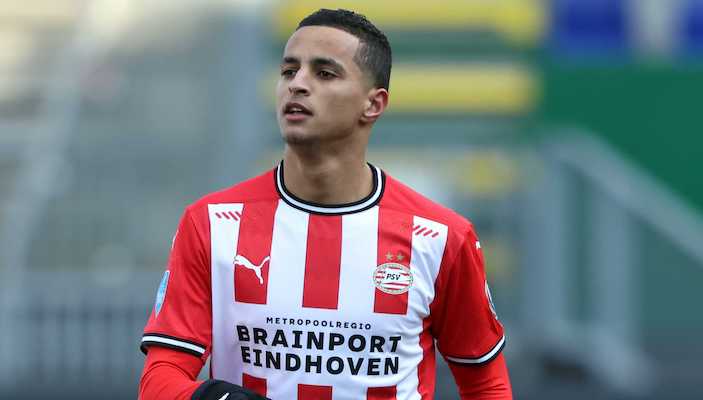 Mohamed Ihattaren discussed the help he’s receiving from the family of former Ajax talent Abdelhak Nouri and the issues he’s faced in his life.

The Dutch midfielder was signed by Juventus for around €1.9m from PSV in the summer of 2021, being a highly touted but temperamental young talent. He was immediately loaned out to Sampdoria but this proved disastrous, so he returned to Turin before joining Ajax on loan in January. The Amsterdam outfit will send him back to Juventus after the World Cup break.

Speaking to De Telegraaf, Ihattaren first discussed his work with the family of Abdelhak Nouri, whose brother Mo recently became the midfielder’s agent.

“I wish I had approached him earlier. In the Moroccan community, you can’t tell your mother, brothers and sisters everything out of pure respect. I didn’t want to go home to my mother who cried every day when I had problems with myself again.

“With Mo and the rest of the Nouri family, I feel completely free to discuss all my problems. And if you do that, you can solve them.

“Mo chases me like a pit bull, asks me to stick to my agreements, to train hard twice a day, to watch my diet and to cut ties with people who don’t have my best interests at heart.”

Ihattaren then reflected on some of the difficulties he’s faced in his life on and off the pitch.

“I didn’t realise that in Utrecht, in the district of Kanaleneiland where I grew up, the line with crime is very thin. At football, when I was young, I sometimes thought the wrong things.

“And my father knew this, in which case he forbade me to react to an opponent, a teammate, a referee or a coach. And I was only allowed to express my frustration on the way back to the car. Out of respect for my father I did that.”

Juventus will be hoping to see the best of Ihattaren upon his return in January, keen to see him put his off-pitch issues behind him. The Dutch midfielder is contracted to the Bianconeri until 2025 and hasn’t made a first team appearance since Ajax’s 1-1 draw with De Graafschap back in May.