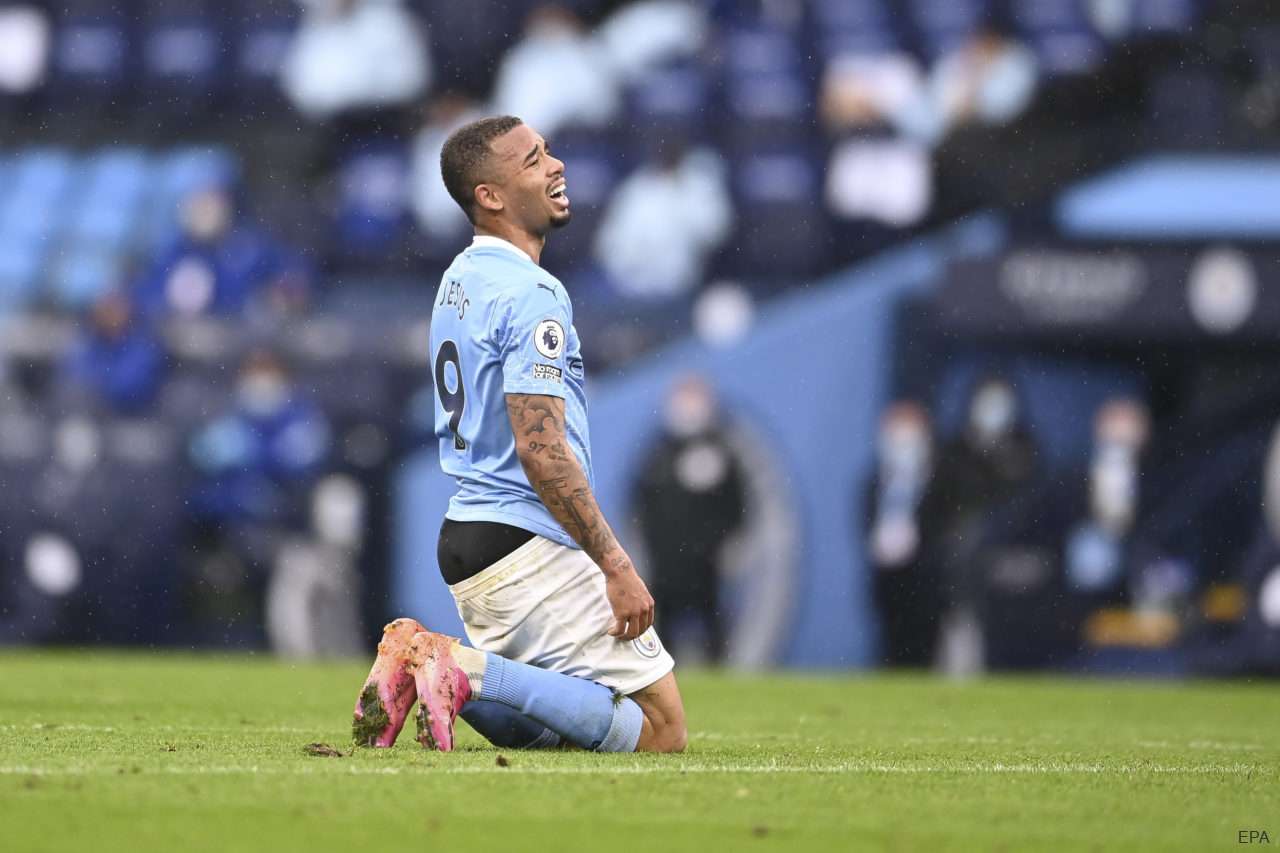 The newspaper reiterates that everything depends on Ronaldo’s future, as the Portuguese superstar could leave the Bianconeri after three seasons.

Paulo Dybala and Alvaro Morata seem set to stay at Continassa and Juventus are reportedly looking to add another striker ahead of 2021-22.

But the report claims Gabriel Jesus is also a strong candidate, but not if Ronaldo stays at Juventus.

With him, Dybala and Morata, there would be little room for a high-profiled fourth striker at the Allianz Stadium.

La Gazzetta dello Sport claims Manchester City would be willing to let Gabriel Jesus leave on loan with an obligation to buy, which would allow Juventus to spread the investment over several seasons.

However, Juventus must wait for Ronaldo’s decision, as the 36-year-old has a deal with the Bianconeri until June 2022.