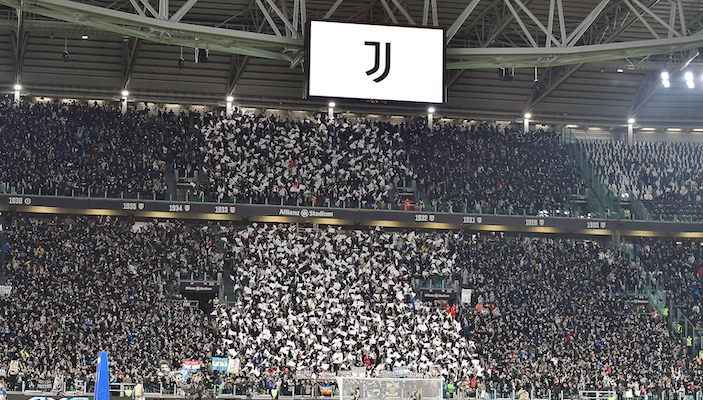 The Bianconeri are the only team in Serie A to have a second team, Juventus NextGen, and their work with youth has started to reap rewards this season, with talented individuals like Fabio Miretti and Nicolo Fagioli both breaking into Massimiliano Allegri’s first team. The emergence of these young talents is a sign of the hard work the club’s youth system quietly carries out.

As reported by Sky Sports Italia, Juventus sporting director Federico Cherubini is a big fan of both Vuskovic and Puljic, two 15-year-old defenders from Croatia. The former is currently tied to Hadjuk Split and the latter is currently with NK Osijek.

Both teenagers are contracted to their respective clubs until 2024, so Juventus may be keen to snap up the young talents before serious competition emerges, allowing them to keep costs down.