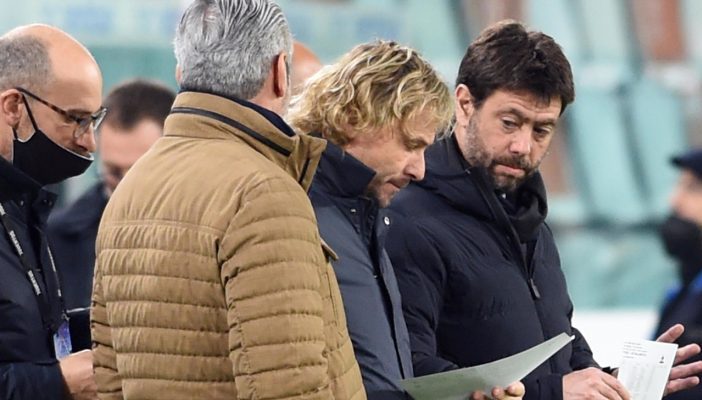 According to Tuttosport, Juventus, Chelsea and Tottenham will scout Croatia defender Josko Gvardiol but are aware that his price tag will exceed €50m.

The 20-year-old is expected to make his World Cup debut on Wednesday when his national team meets Morocco at 10 am GMT.

A left-footed centre-back, Gvardiol is one of Juventus’ targets for next season.

However, his club RB Leipzig recently extended his contract until 2027 and do not need to sell him in the near future.

Therefore, the defender’s price tag is believed to be in the region of €50m, which could further rise if the 20-year-old impresses in Qatar.

Juventus are also interested in France and Eintracht Frankfurt’s defender Evan Ndicka, whose contract expires in the summer.

Roma, Inter and other Premier League clubs are monitoring the 23-year-old, according to the report, but the rapport between Juventus and Eintracht is solid following the deals involving Filip Kostic and Luca Pellegrini last summer.

Hence, the Old Lady may try to secure his signature in January if the France defender refuses to extend his stay at the club.