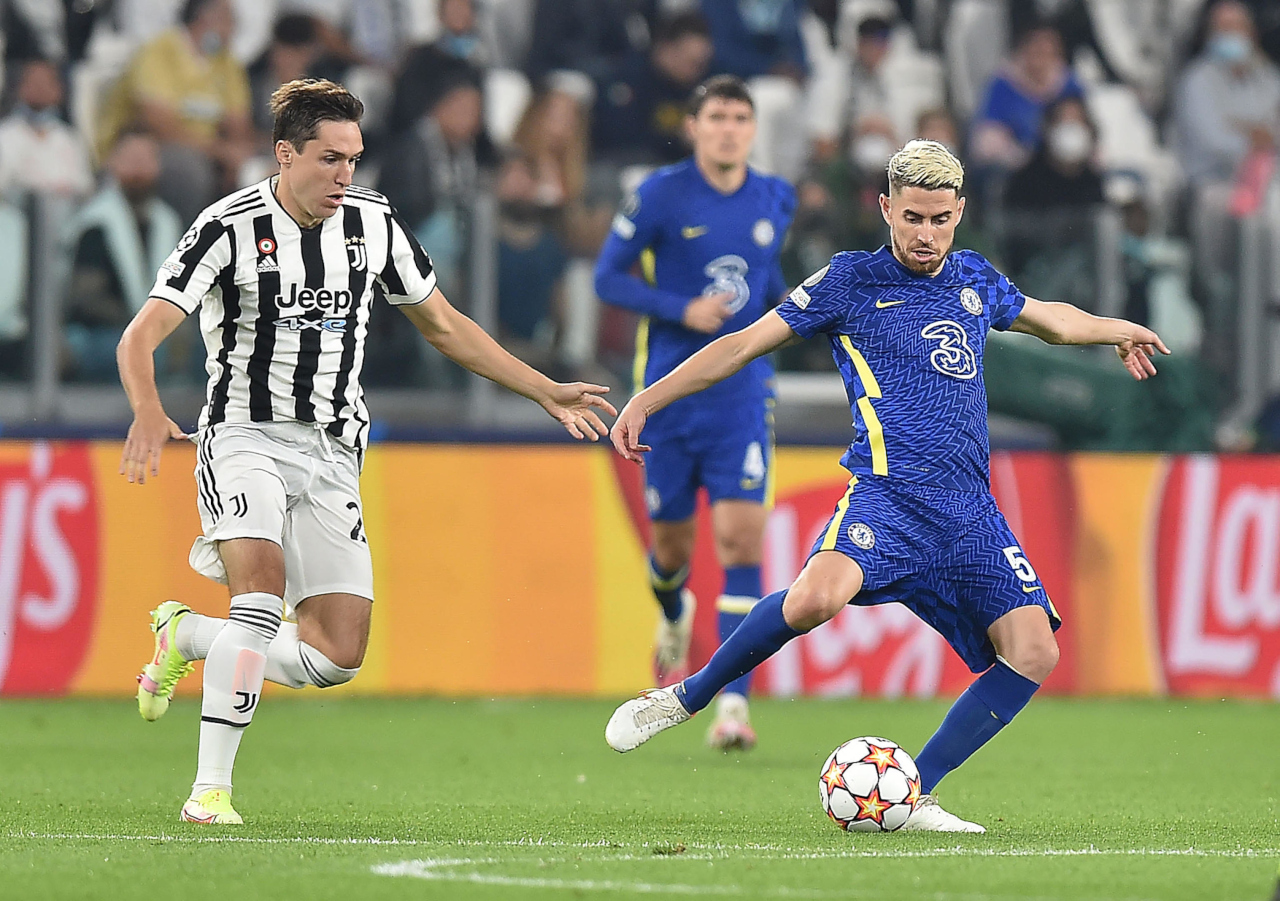 According to La Gazzetta dello Sport, Chelsea and Italy star Jorginho is one of Juventus‘ primary targets for the summer, but the ex-Napoli star wants €7m per season.

Jorginho sees his Chelsea contract expire in June 2023 and the Blues can’t negotiate a new deal at the moment due to sanctions imposed by the British Government on Roman Abramovich. Things will change with a new ownership soon, allowing Juventus to sit down with the Premier League giants to discuss the future of the 30-year-old.

His agent has recently opened up about the possibility of returning to Italy if Jorginho fails to agree to a new deal with Chelsea.

According to La Gazzetta dello Sport, talks between the player’s representative and Juventus have already begun, but Jorginho has requested a €7m-a-year salary in Turin, as much as Dusan Vlahovic earns. Matthijs de Ligt is the highest earner at the Allianz Stadium with an €8m-a-year salary, plus €4m add-ons.

Paulo Dybala, Aaron Ramsey and Adrien Rabiot also get €7m per season but the Argentinean striker will leave at the end of his contract in June, while Juventus will listen to offers for the two midfielders. Ramsey is currently out on loan at Rangers but is expected to return to Turin at the end of the season.

Massimiliano Allegri has requested a deep-lying playmaker to add quality to the midfield and if Juve fail in their attempt to get Jorginho, they’d focus on a physical centre midfielder, with Manuel Locatelli deployed as a Regista in 2022-23. Paul Pogba and Sergej Milinkovic-Savic are also on Juventus’ radars.