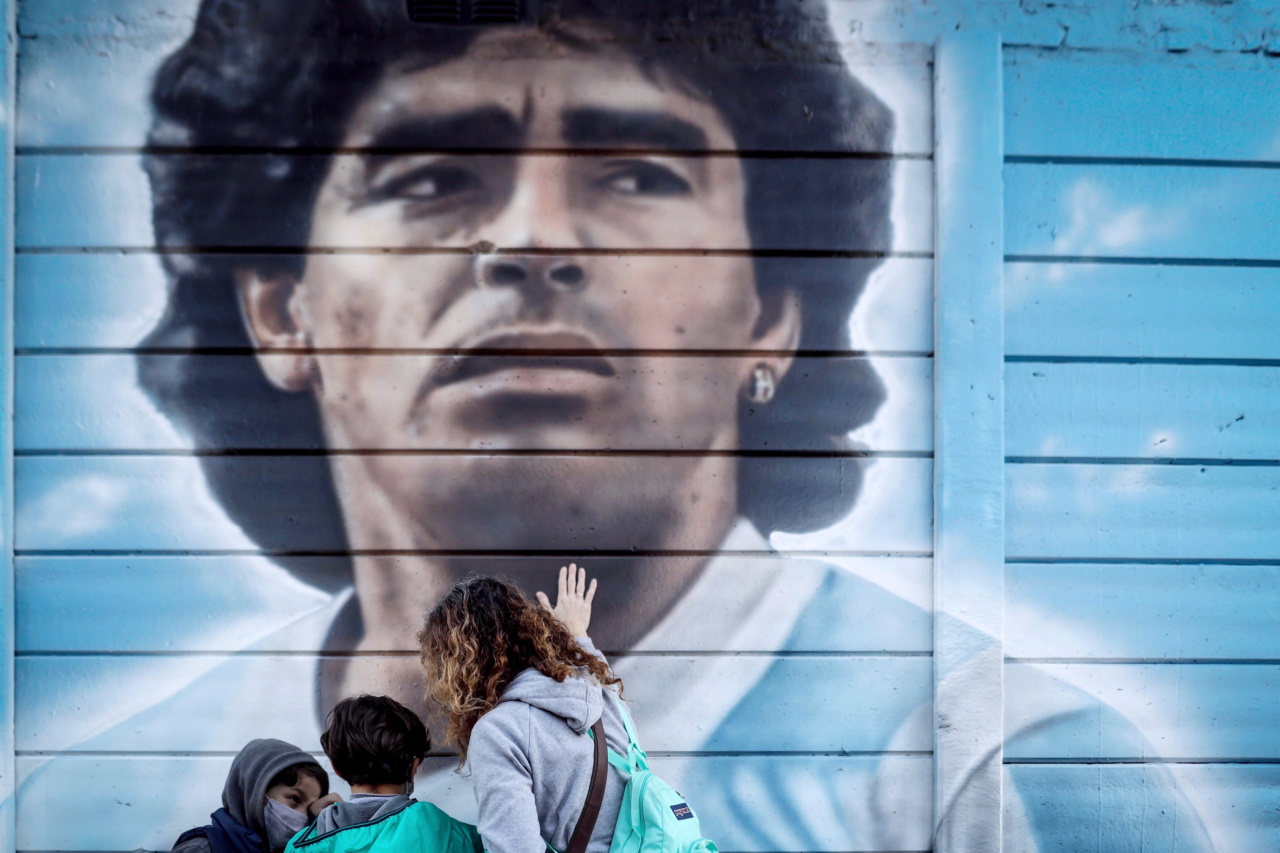 There were calls for the Finalissima to be played in Naples when it was confirmed that Italy and Argentina would cross paths as European Championship and Copa America holders. After all, the Stadio San Paolo has only recently been renamed the Stadio Diego Armando Maradona following the death of the icon that united the football cultures, his statue now standing to forever represent El Pibe de Oro in his prime.

Napoli represented the apex of his club career, winning two Serie A titles, the UEFA Cup, Coppa Italia and Supercoppa Italiana, but it was also host to one of his most famous international moments too and one that scarred a generation of Calcio lovers. 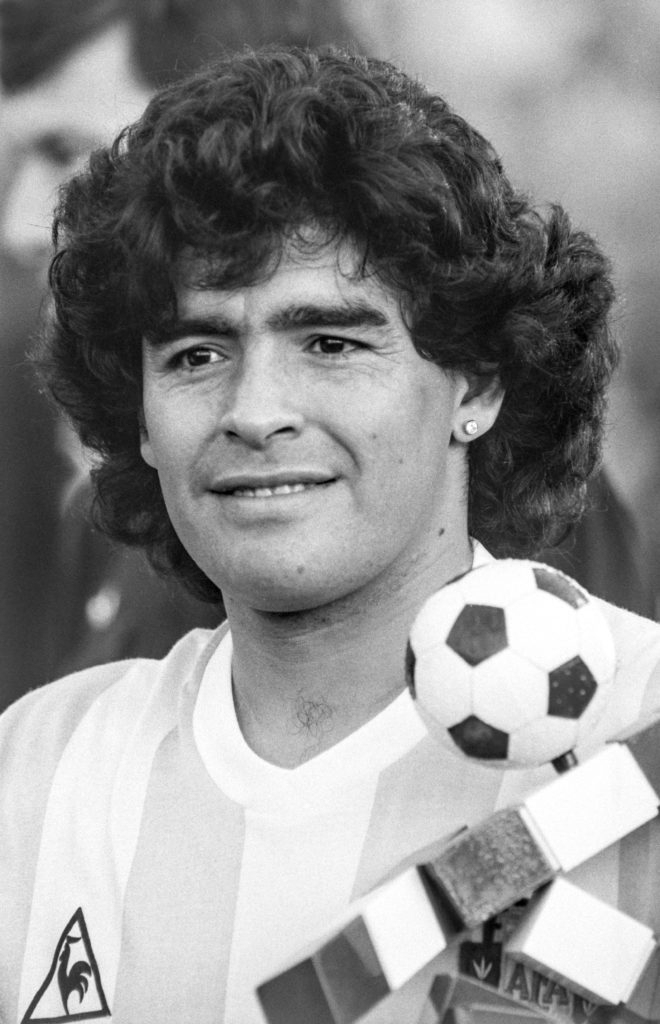 Just as Maradona’s Argentina had won on home turf in 1986, it all seemed set up for Italy to dominate the World Cup that they were hosting in 1990. There could’ve been no greater build-up, as Serie A clubs completed a clean sweep of the European Cup, UEFA Cup and Cup Winners’ Cup, consolidating its status as undoubtedly the biggest and best league in the world. The Azzurri were unbeaten in Italia ’90 all the way through to the semi-finals and had not conceded a single goal, sweeping aside Austria, the United States, Czechoslovakia, Uruguay and the Republic of Ireland, with Roberto Baggio and Totò Schillaci making the move from understudies to first choices. Azeglio Vicini wasn’t the most exciting coach, but then he didn’t need to be, this team was solid as a rock.

All of Italy’s games up until that point had been played at the Stadio Olimpico in Rome, but the semi-final was at the Stadio San Paolo.

Maradona fever was in its prime in Naples at that time and those outside of the country or its deeply-rooted culture of tribalism perhaps don’t realise just how deep the divisions go between north and south. Don’t forget, Italy has only been a country since 1861 following a war of independence, having been a series of city states. In 1990, the Lega Nord had just been founded, whose main purpose was urging the north to cut off what it saw as the ‘leeches’ of the more economically-challenged south.

To those who ask why Italian football treats chants and insults of ‘territorial discrimination’ the same way as racism, it’s because there genuinely still is this division where some treat the southerners as if they are not truly Italian. In the 1980s and early 90s, they were discriminated against in much the same way ‘economic migrants’ are portrayed in the media nowadays. The ‘Welcome to Italy’ banner in Verona is still hauled out by those ultras when Napoli visit the Bentegodi.

In the midst of all this, Maradona knew he was on home turf in Naples every bit as much as Italy were, maybe even more so. He used the fact Argentina’s national anthem was booed in the matches played in the north during the tournament, noting it was a form of “racism against the poor” that he and Napoli represented.

Watch Italy vs. Argentina on June 1 exclusively on Premier Sports in the UK & Ireland for only £9.99 a month

Diego knew the power he wielded over those supporters. “The Neapolitans are asked to be Italians for just one night, the other 364 days of the year they get called terroni (an insulting term for southerners). We cannot ask them to cheer for us, but the rest of Italy should know the people of Naples are just as Italian as they are.”

Naturally, his words had the opposite effect, because the Neapolitans were genuinely torn between supporting the Azzurri and their icon, with numerous banners for Maradona and for once in that competition a respectful silence during the anthem of Argentina.

As for the match itself, it had seemed to be business as usual, Schillaci scoring just 11 minutes in and another 1-0 looking likely. Unfortunately, goalkeeper Walter Zenga never was strong on crosses and made a right mess of trying to anticipate Claudio Caniggia, who knew that all too well being an Atalanta striker at the time.

It went to penalties and Italy confirmed that when it comes to major tournaments, being favourites simply does not suit them. Perhaps complacency set in, which the odd atmosphere in Naples only further compounded, the first time the Azzurri conceded a goal and didn’t quite know how to handle it.

As for Maradona, his comments were either incredibly prescient or a self-fulfilling prophecy, because the idea Neapolitans aren’t entirely Italian was only strengthened by their divided loyalties in that match. In the Final against West Germany, Argentina’s anthem was entirely drowned out by angry jeers and the sight of Maradona weeping after defeat was roundly mocked. The Lega Nord are a more powerful political force than ever in 2022, even if they’ve now replaced ‘southerner’ with ‘immigrant’ in their manifesto, having found an easier group to blame for all Italy’s problems.

Watch Italy vs. Argentina on June 1 exclusively on Premier Sports in the UK & Ireland for only £9.99 a month

One Comment on “Italy vs. Argentina 1990: When Maradona exposed Italy’s cultural divide”