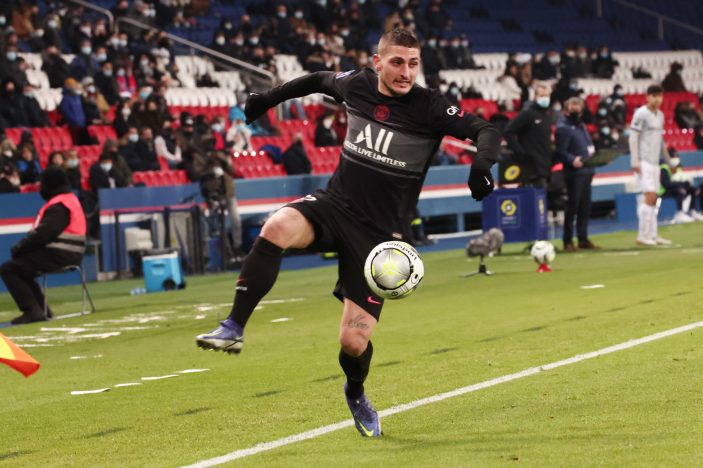 Italy international Marco Verratti is reportedly on the verge of signing a new contract with Paris Saint-Germain worth €12m per season.

The midfielder’s current contract runs to June 2024 and the new deal would tie him to Parc des Princes until June 2026.

He turned 30 on November 5 and has been at the Ligue 1 side since leaving hometown club Pescara in 2012 in a transfer worth €12m.

According to L’Equipe, PSG are working on contract extensions for several of their key players, but Verratti is the one at the most advanced stage right now.

As Italy are not going to the World Cup, the break for the tournament in Qatar will be the ideal opportunity to thrash out the details and put pen to paper.

La Gazzetta dello Sport maintain the salary will increase to circa €12m per season.

He was of course also in the Italy squad that won EURO 2020.