Nicolò Barella’s deflected strike and a debut goal from Moise Kean allowed Italy to start their Euro 2020 qualifying campaign with a 2-0 victory over Finland.

Nicolò Barella’s deflected strike and a debut goal from Moise Kean allowed Italy to start their Euro 2020 qualifying campaign with a 2-0 victory over Finland.

Italy broke through within seven minutes with a little bit of luck, as a Marco Verratti free kick was not cleared effectively and Barella hit the low volley from the D, which took a deflection off Crotone’s Sauli Vaisanen to wrong-foot the goalkeeper.

The two debutants almost combined for a great goal, as Kean burst down the left and on his floated cross, Piccini volleyed on to the side-netting at the back post.

Finland had good periods of possession and passing, but Giorgio Chiellini made a decisive tackle to stop Robin Lod going clear. Kean’s shot was charged down, with Bernardeschi and Verratti drilling wide.

Bernardeschi had penalty appeals waved away just before half-time and there was some contact on his ankle from Vaisanen, but there was too much hesitation between the attempted trip and him going down.

Kean moved over to the right and Bernardeschi to the left for the second half. Jorginho and Immobile combined to create a good opportunity, then Lucas Hradecky was alert to stop the Lazio forward making the most of a Verratti ball over the top.

There was a huge scare on 65 minutes, as Pukki got away from Leonardo Bonucci only to incredibly fire wide from seven yards on a Lod low cross from the right.

Kean marked his first Italy start with a goal, as Immobile surged forward from midfield, placed a smart through ball in for Kean, who took it first time with a side-foot finish from 12 yards. The 19-year-old became the second youngest player to score for the Azzurri.

Kean ran into Vaisanen’s leg soon after, but again the referee shook his head.

Fabio Quagliarella came off the bench for his first Italy appearance since November 2010, a gap of 3,048 days between caps. The 36-year-old Sampdoria veteran almost scored with his first touch, as a sensational Hradecky one-handed save palmed the header off the line.

A few minutes later, Quagliarella had another huge opportunity, his strike from a tight angle clipping the crossbar. Nicolò Zaniolo made his senior Italy debut and Sparv tested Gianluigi Donnarumma from distance. 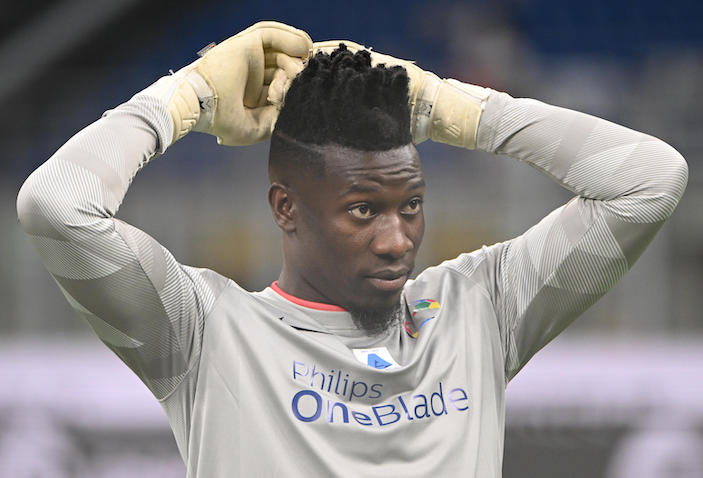 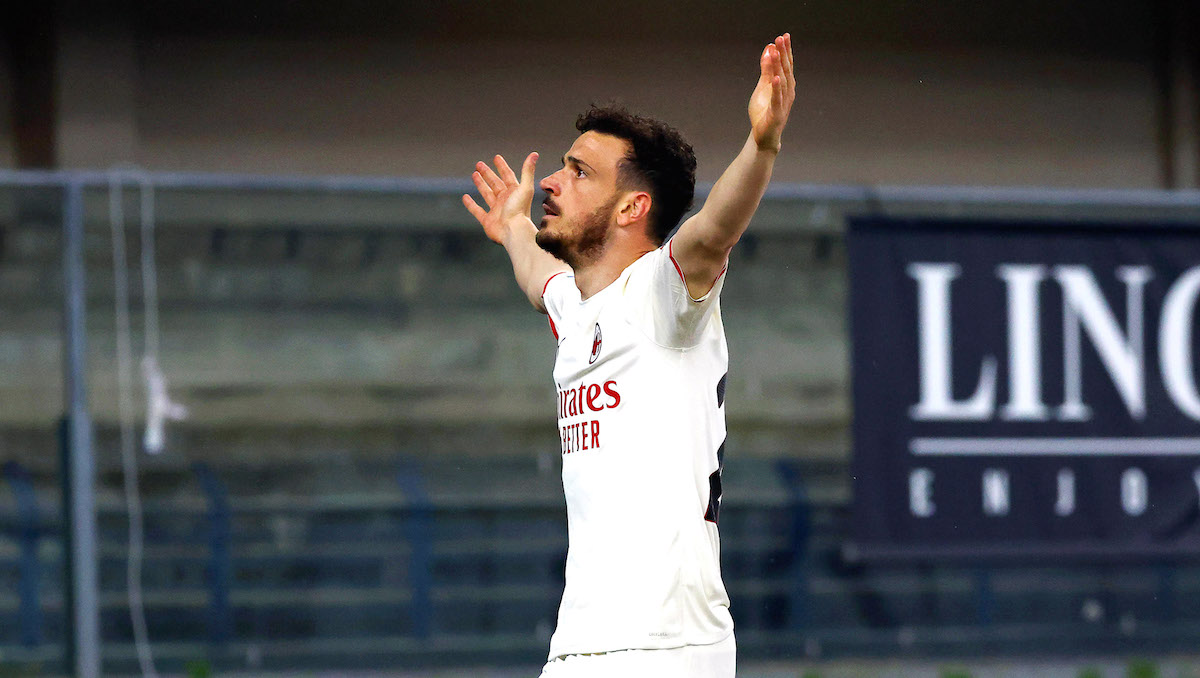 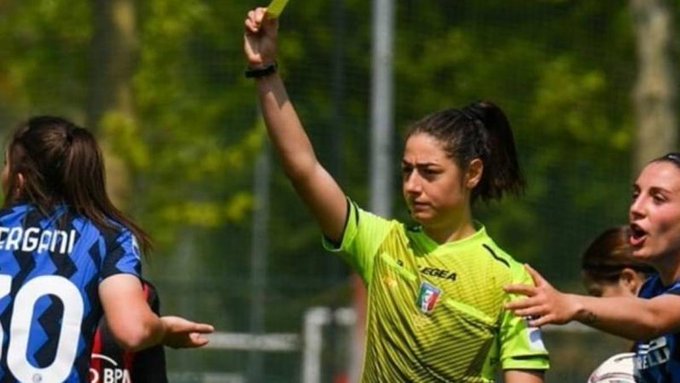 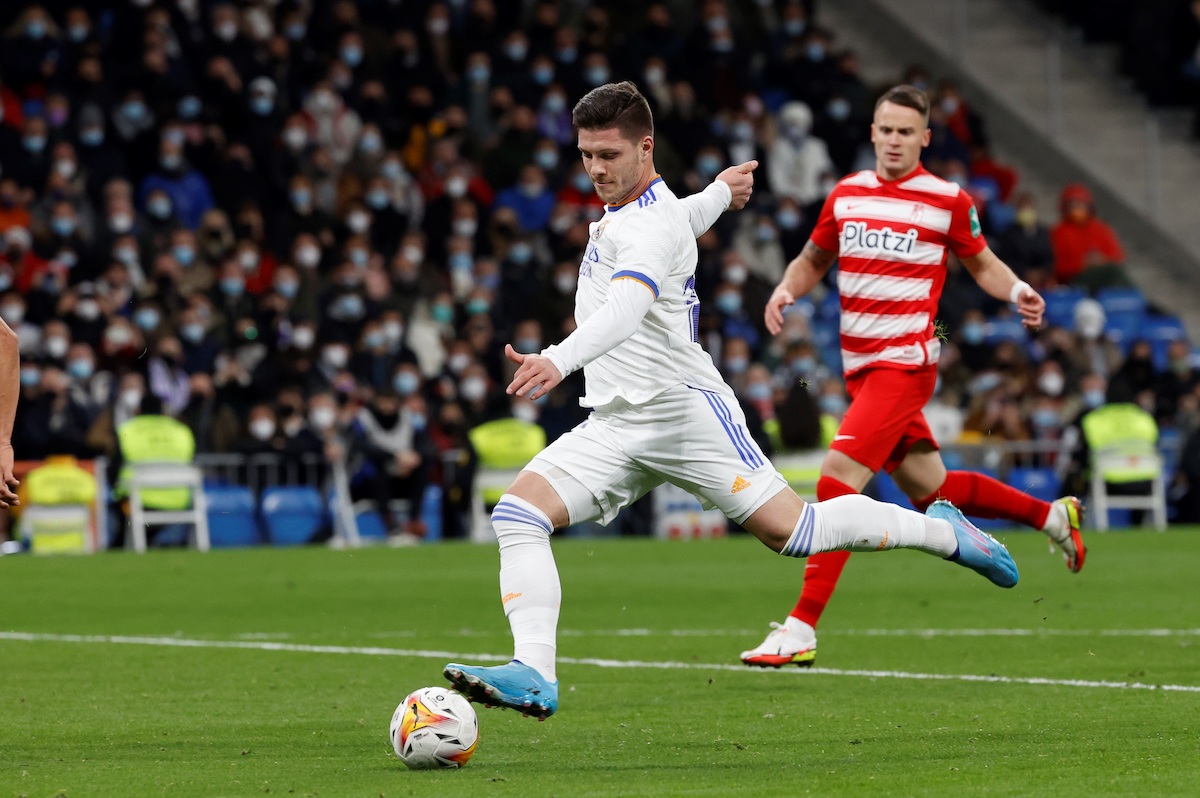 Vivek Yeshwant Ranadivé, the owner of NBA team Sacramento Kings, is reportedly keen to get involved with RedBird’s takeover of Milan. RedBird head Gerry Cardinale has been busy in the … 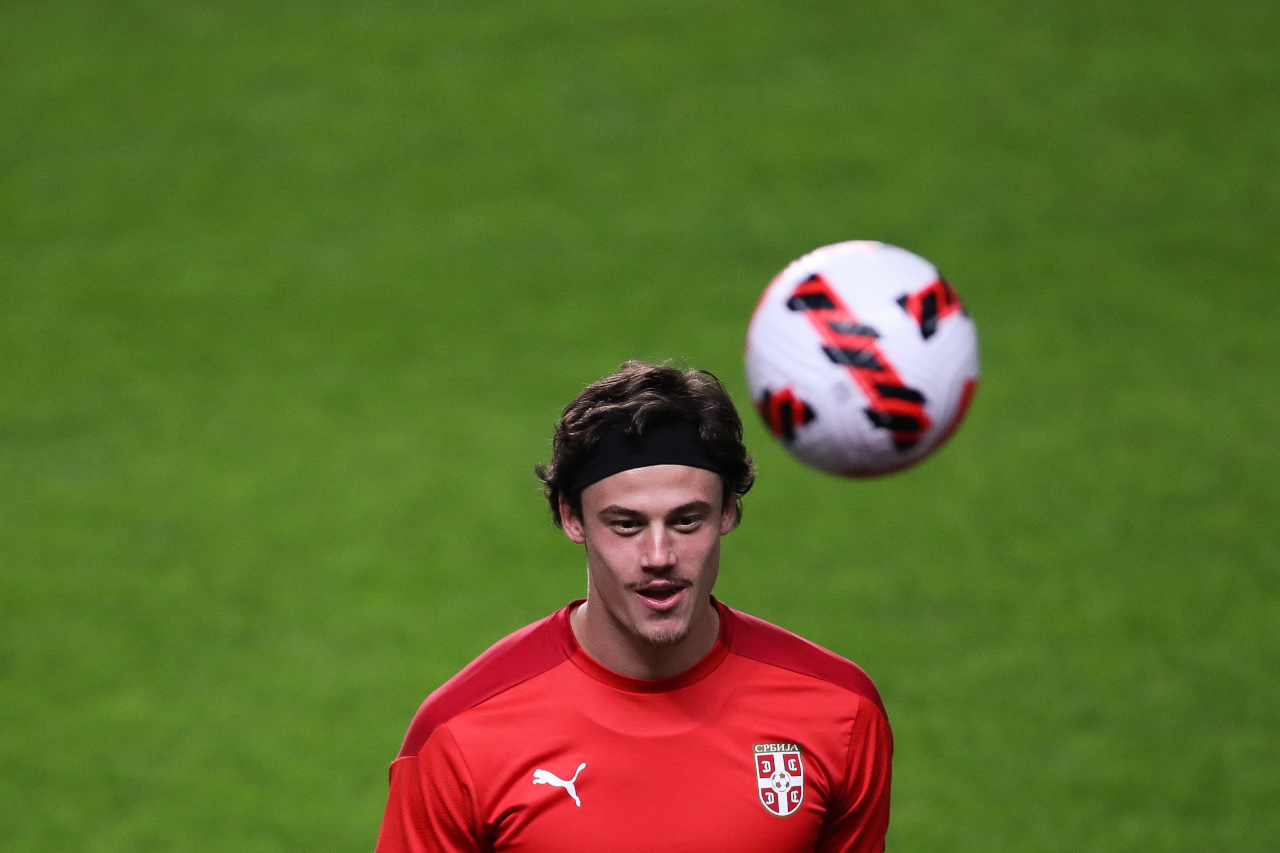 Mile Svilar, who officially signed for Roma today on a free transfer after his contract expired with Benfica, underlined his excitement at the move to the Italian capital. The 22-year-old … 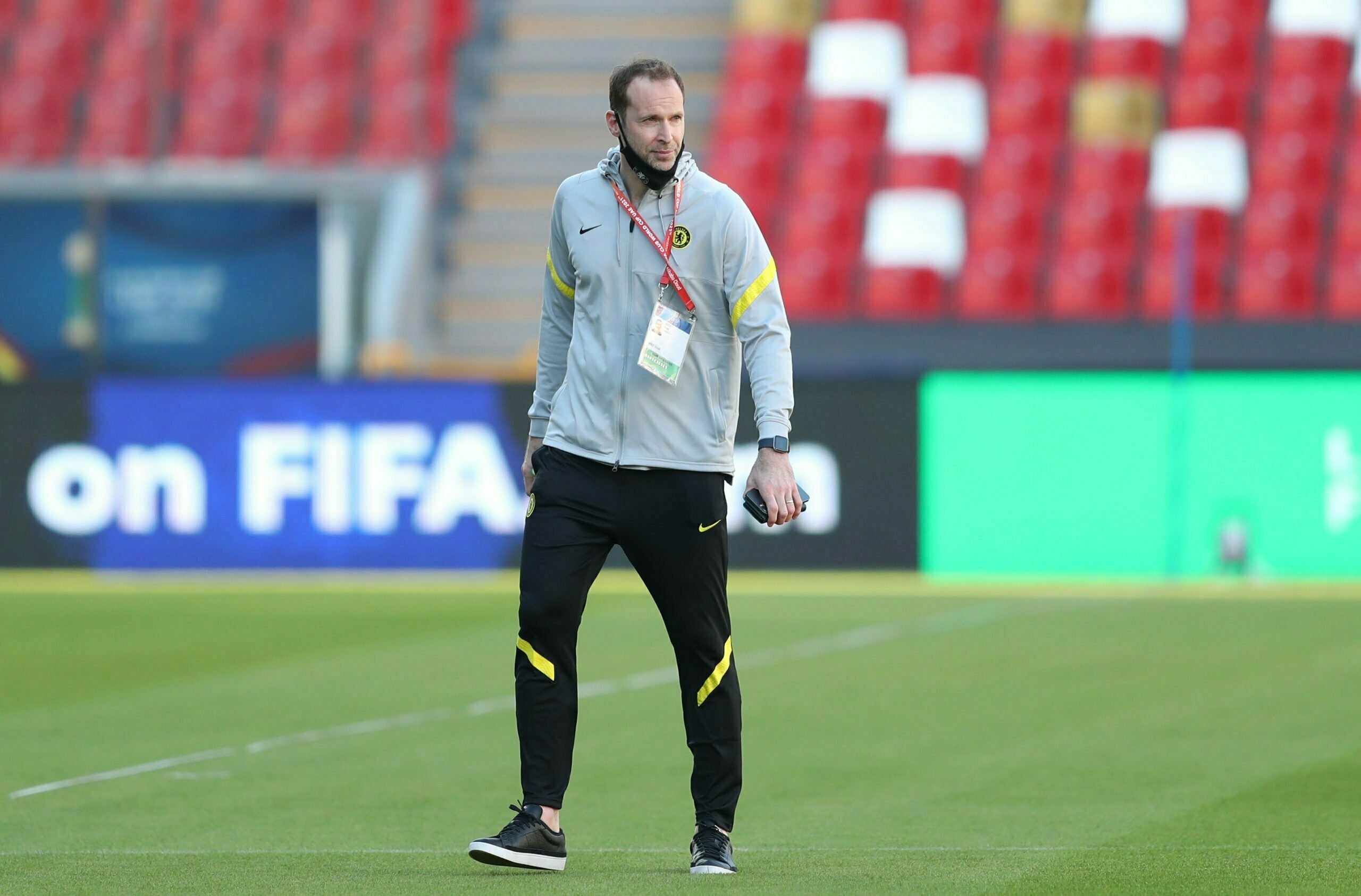 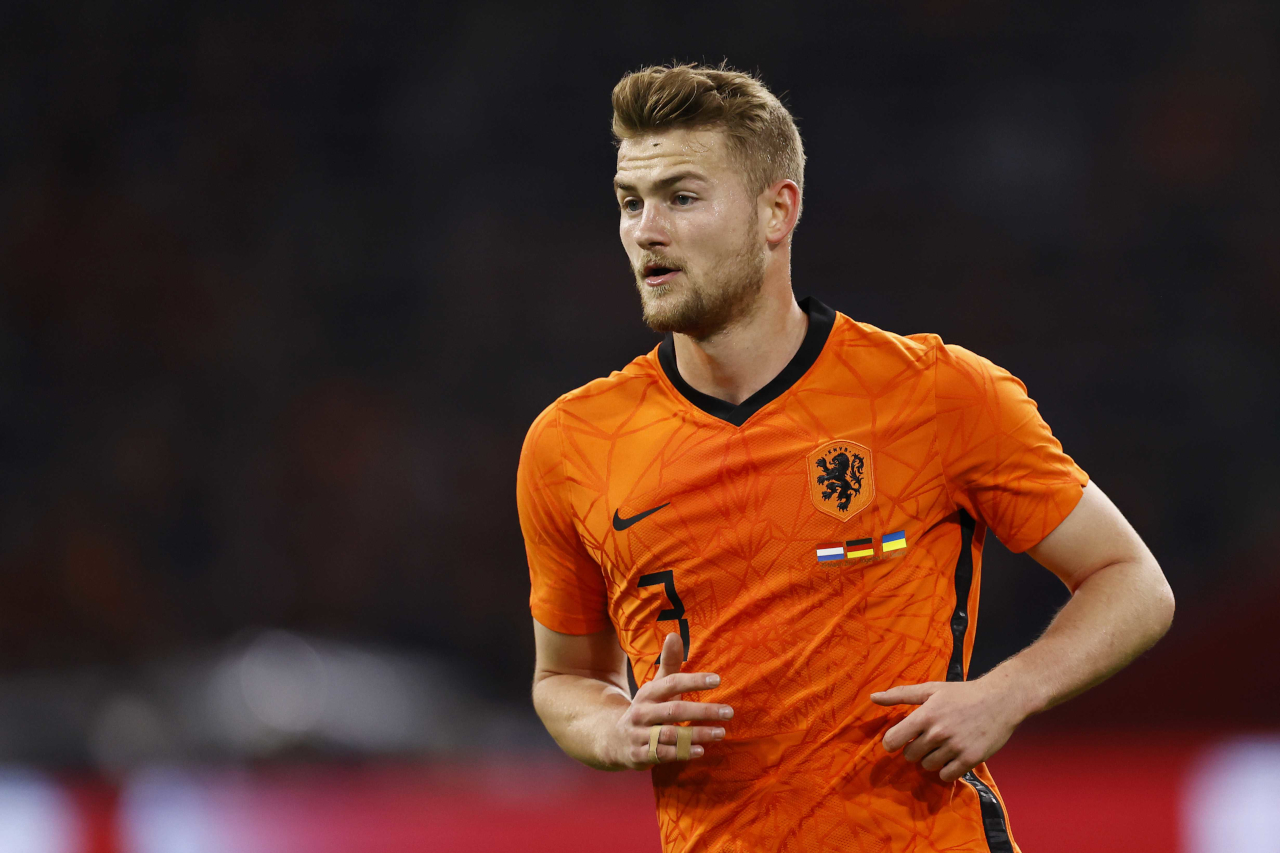