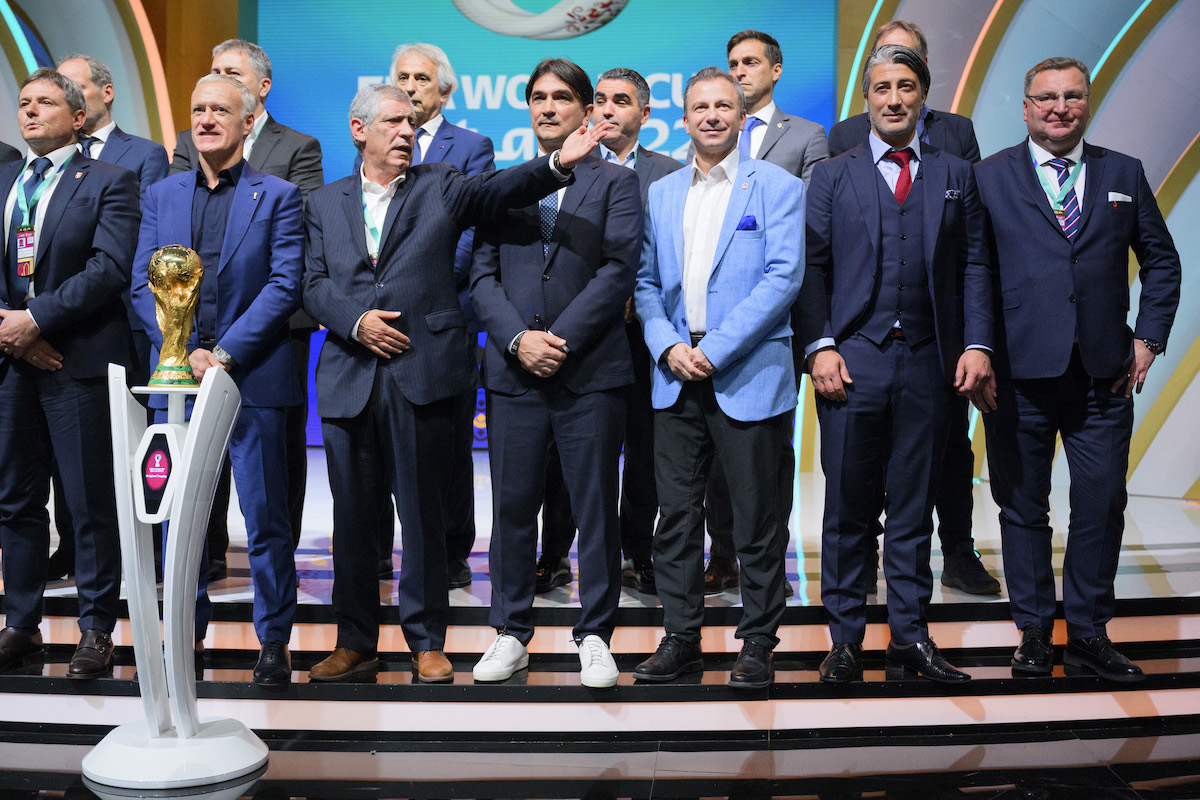 FIFA confirmed an investigation has been opened into falsification of documents that could cost Ecuador a place at the 2022 World Cup, as Peru and potentially even Italy wait for developments.

Considering he took part in eight World Cup qualifying matches, it could see Ecuador thrown out of the 2022 tournament in Qatar.

FIFA have now opened an investigation, suggesting there could be huge developments.

Ecuador were placed in a World Cup group with Qatar, the Netherlands and Senegal.

In theory, if Ecuador are excluded, Peru should be promoted directly into the tournament rather than go through the play-offs with Australia.

Chile could then go to the play-offs instead, but this opens up new problems, because Ecuador were a Pot 4 team in the draw and technically Peru would be Pot 3, so the entire draw might be invalid.

Peru does include an Italian player, Gianluca Lapadula, who has citizenship because his mother is from the South American country.

There is also an extremely remote and unlikely scenario where FIFA would simply promote the team with the highest world ranking that failed to qualify for the tournament, which in the case of 2022 would be Italy.

Statement on complaint made by Chilean Football Association: https://t.co/RCYvQZgMg5 pic.twitter.com/cNDgPWNEFi