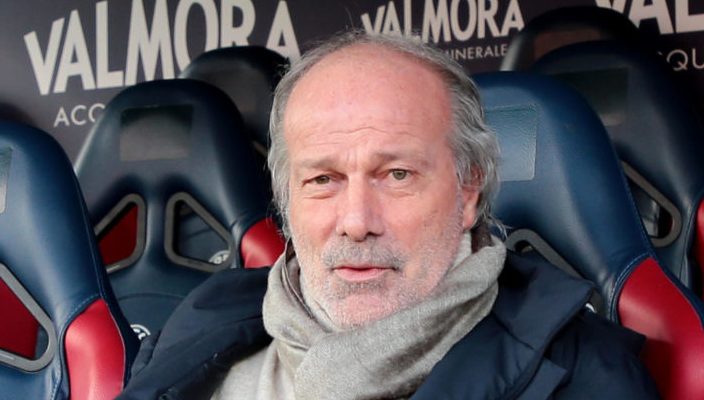 Walter Sabatini is not surprised by Japan’s 2-1 win over Germany at the World Cup and uses former Bologna defender Takehiro Tomiyasu as an example of their commitment.

Sabatini signed the Japan international for Bologna in 2019 and the versatile defender spent two seasons at the Stadio Dall’Ara before an €18m move to Arsenal in 2021.

The 24-year-old was introduced during the break of Japan’s surprising win over Germany in their debut at Qatar 2022 earlier this week.

“I had a Japanese player who is playing for Arsenal now, Tomiyasu. Since I saw him train every day, I thought that the next four-five players I would sign would be Japanese,” Sabatini told Sky Sport Italia.

“They have an incredible mentality, even Napoli‘s Kim is impressive. They [Asian players] have a great ability to remain focused and can put into practice what the coach demands from them.

“Tomiyasu had an immediate impact at Bologna despite coming from Belgium, so much so he joined Arsenal for a significant sum.

“He can play in different positions, he is a fantastic player. Kim is Korean, but these countries have a close connection, so I believe Japan will do well at the World Cup.”

Sabatini has been a sporting director for several clubs in Italy, including Roma, Inter and Salernitana, his last team in Italy’s top flight.

He arrived at the Stadio Arechi in January 2021 when the Granata sat at rock bottom of the Serie A table. His impressive transfer activity in the winter transfer window helped Salernitana make an stunning comeback and avoid relegation to Serie B.

He left the club in the summer after disagreements with president Danilo Iervolino.