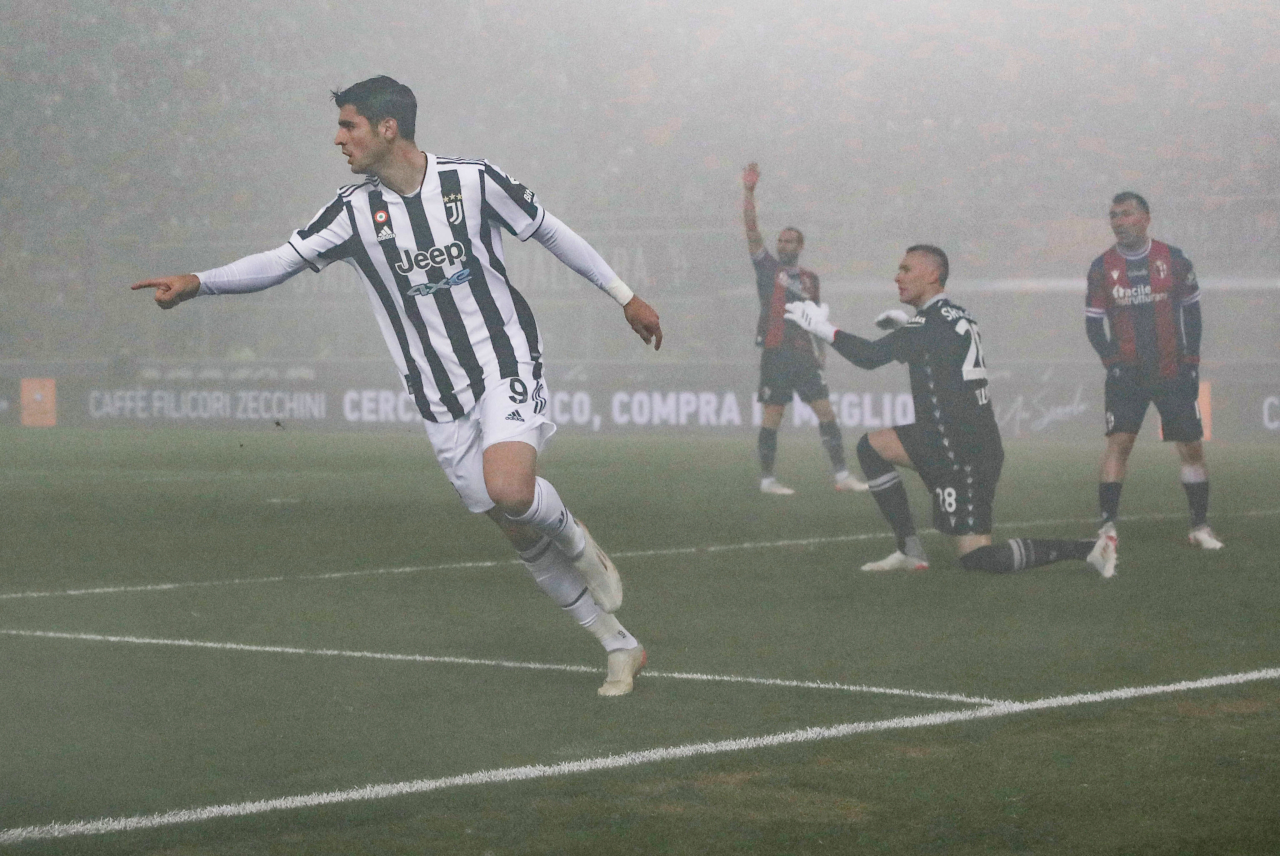 Alvaro Morata has scored three goals in his last four league matches but is that enough to convince Juventus to give up on their search for a new striker?

The Bianconeri are reportedly looking for a new forward for next month’s transfer window, being linked to players like Manchester United’s Edison Cavani, but the 29-year-old Spaniard’s recent performances may be enough to secure his place in Massimiliano Allegri’s squad.

Morata scored in the Bianconeri’s 2-0 win over Bologna yesterday and also found the back of the net against Venezia and Salernitana in recent weeks, but these goals may not be enough to secure his position in Allegri’s team.

Prior to his goal against Salernitana on November 30th, Morata hadn’t found the back of the net in his previous nine league outings, with his other Serie A goals coming against Napoli and Milan back in September.

The Spanish forward has never been known for his clinical finishing and Juventus are looking for a consistent goal-scorer to help solve their attacking issues this campaign, but this search may have fired up Morata enough to convince the Bianconeri to give up on their efforts.

Last season, Morata scored 11 goals in 32 Serie A appearances, a disappointing haul for the Old Lady. Even considering his recent goals, then, Juventus may still believe that another striker is needed.

10 Comments on “Is Morata’s recent form enough to convince Juventus to stick with him?” 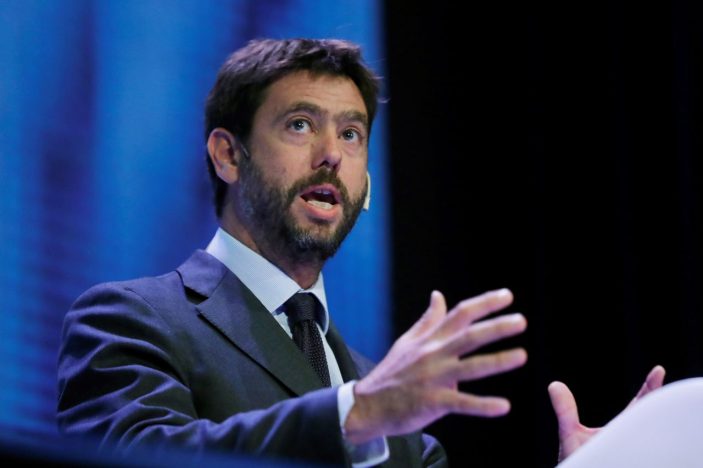 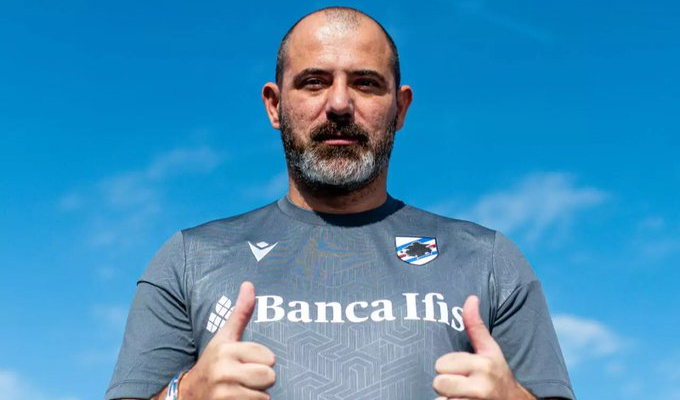 Dejan Stankovic warns Sampdoria have to ‘change the mentality, because I did not like the attitude’ seen so far this season, quoting advice from Jose Mourinho and Sinisa Mihajlovic. The … 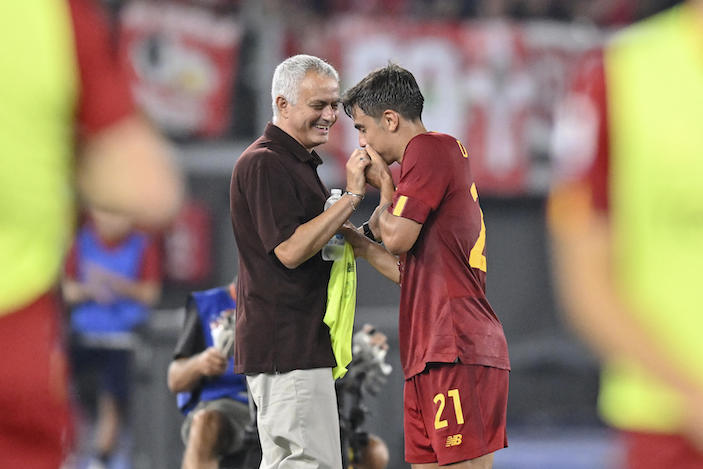 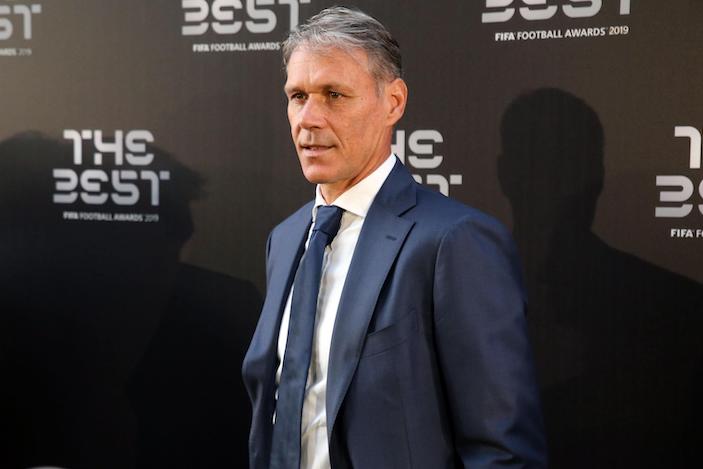 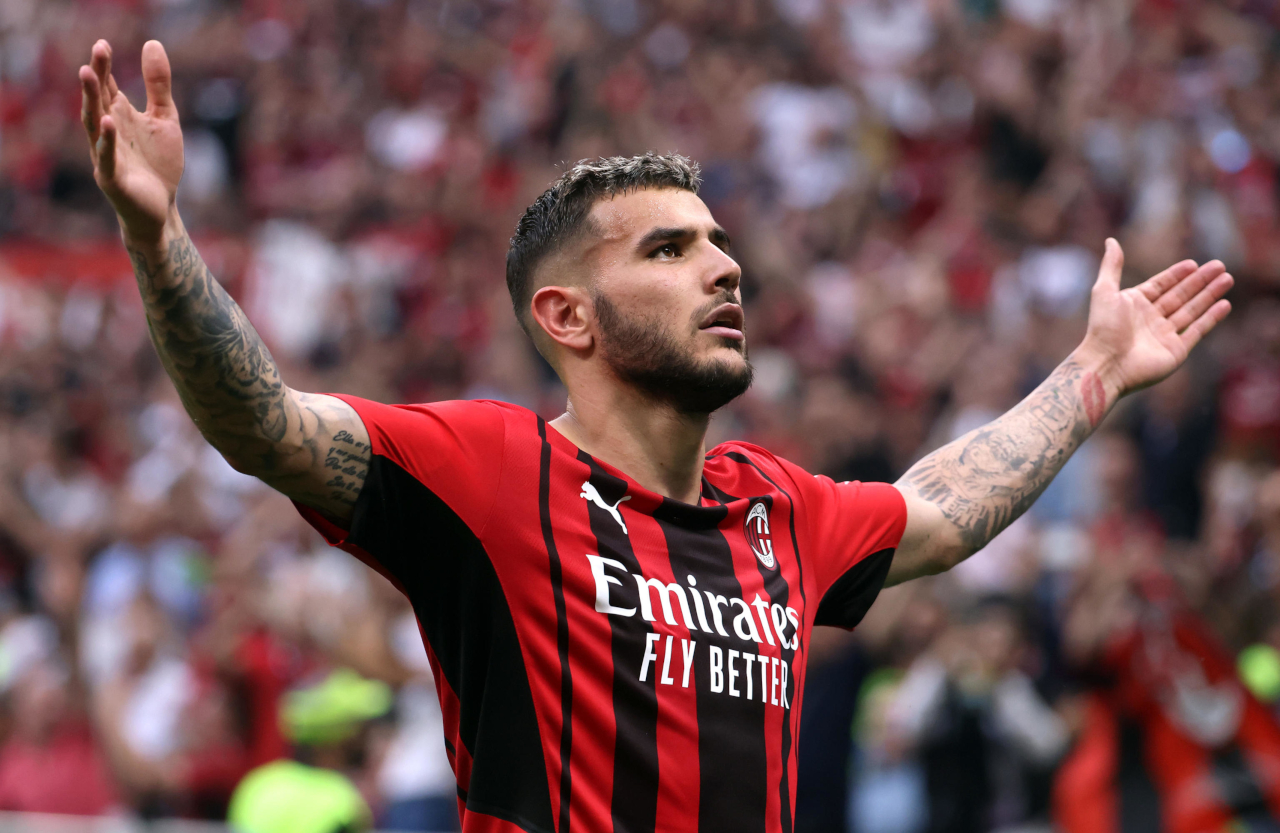 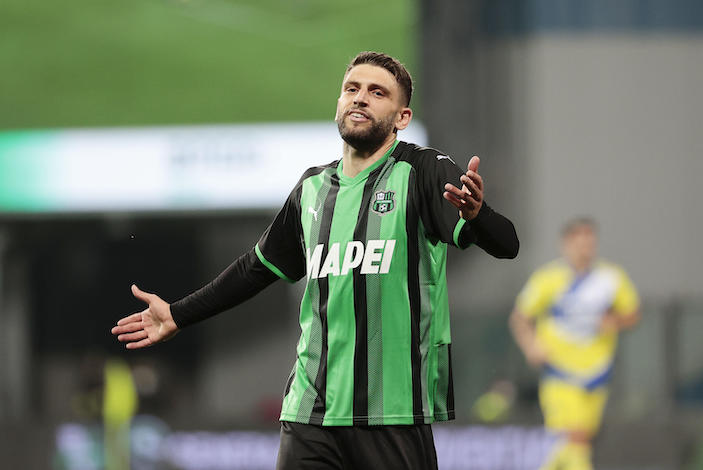