Inzaghi reveals where Mbappé must improve to reach Ronaldo’s level 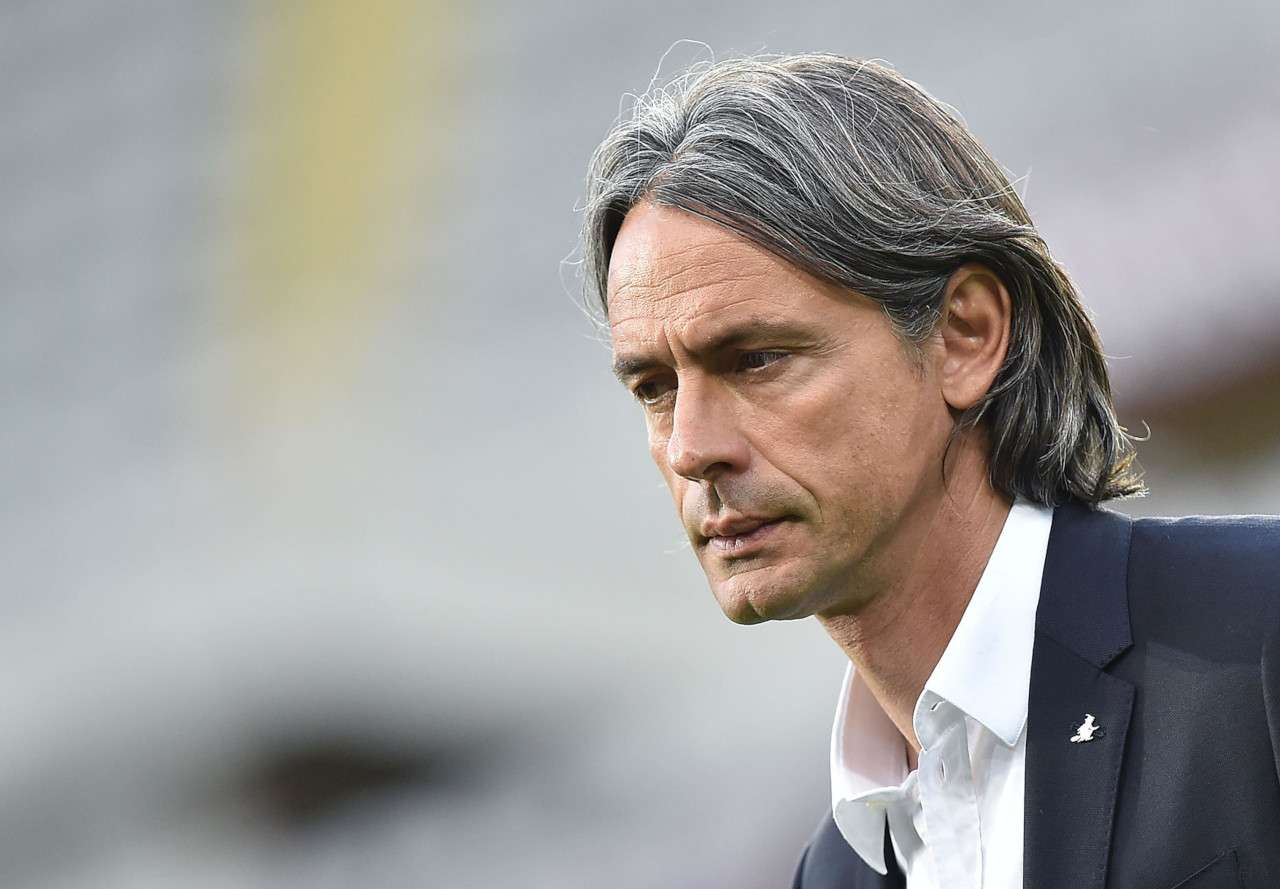 The Portuguese and French striker meet in Portugal vs. France this evening in the third and last group stage game of Euro 2020.

France have already booked their place for the round of 16, while Portugal need at least one point to qualify for the next stage of the competition.

The meeting between the two stars is one of the main talking points of the day. Ronaldo and Mbappé have met only three times before. Twice at a club level and once with their national teams.

Inzaghi, a 2006 Italy World Cup winner, who has just been appointed new Brescia coach, commented on the meeting between the two strikers in an interview with La Gazzetta dello Sport.

“Being the main point of reference up front could be an advantage for Ronaldo, but he could be an easier target for defenders,” the former striker said.

“Mbappé can look for spaces and sometimes he can hide.”

But can the French striker reach the same level as Ronaldo in the next ten years?

“Ronaldo was unique in the central part of his career at Real Madrid,” Inzaghi said.

“Now Mbappé is in Paris, then we’ll see. For now, he doesn’t seem attracted by goals as Cristiano is.

“Mbappé’s dribblings in tight spaces and his change of pace are stunning. It really looks like he has gears in his legs,” Inzaghi continued.

“Even more, it looks easy for him to make the difference, even in one meter. He can be devastating, whether he has space or not.

“However, Cristiano’s heading and ability to lose his marker are unreachable, and he is so accurate whether he shoots with his right or left foot. This is something Mbappé still needs to improve.”

According to reports in Italy, the Frenchman will see his PSG contract expire in June 2022, and Ronaldo could replace him in Paris if Mbappé completes a move to Real Madrid.