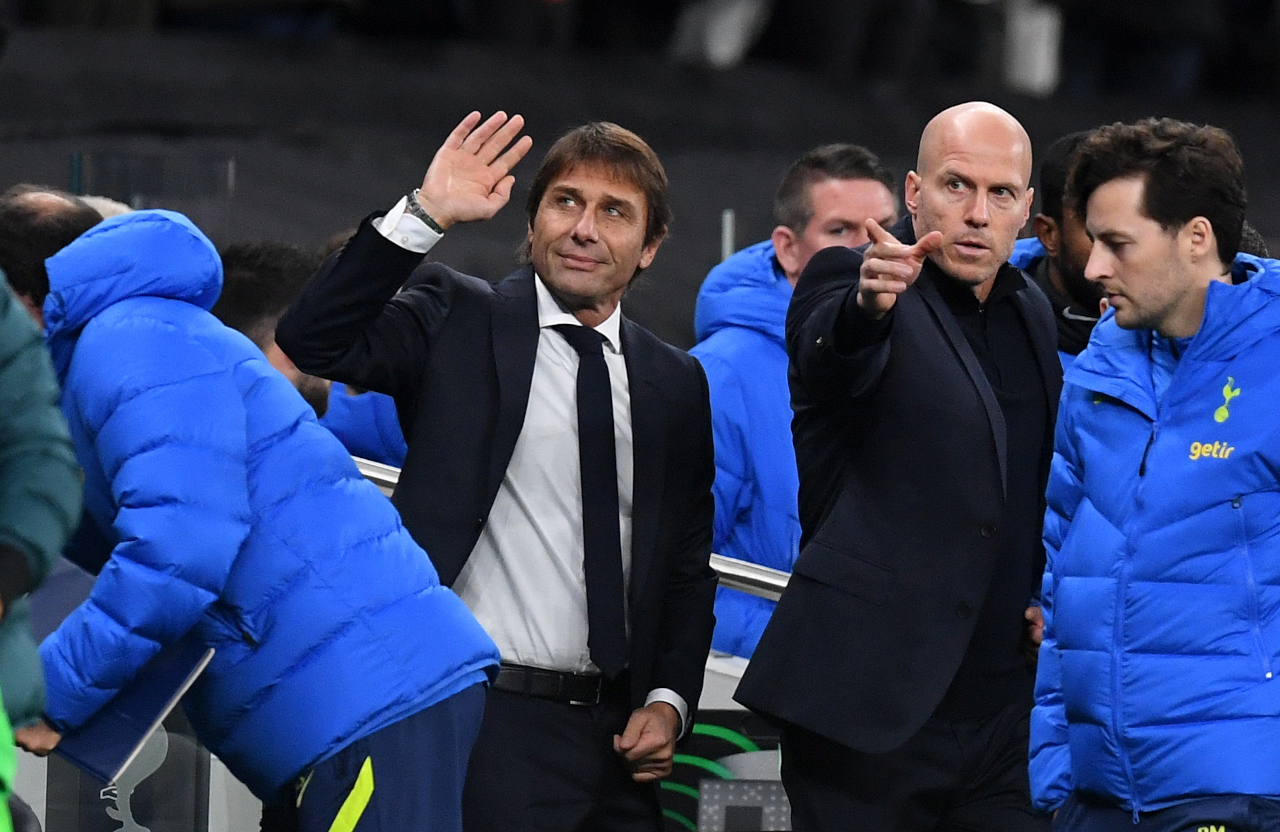 Simone Inzaghi is not concerned by rumours linking Inter stars with a move to Tottenham: ‘It’s too early to think about January.’

Many Nerazzurri players are rumoured to be on Spurs’ radars after Antonio Conte’s appointment as their new head coach.

The likes of Milan Skriniar, Lautaro Martinez, Marcelo Brozovic, Stefan de Vrij and Nicolò Barella have been linked with a move to North London, but the Serie A giants are not willing to sell.

During his pre-match press conference ahead of the Milan derby, Inzaghi was asked his thoughts on the recent transfer rumours, especially those linking his players with reuniting with Conte.

Inzaghi: ‘Inter had little time to prepare for derby’

“I’ve never thought about them, I am focused on games,” said Inzaghi.

Back in October, Beppe Marotta reiterated that the Serie A champions do not need to sell their stars to balance the books. Therefore they will only accept to lose their best players if they ask to leave.

The Serie A champions announced Barella’s contract extension on Friday, just a few weeks after Lautaro Martinez and Alessandro Bastoni.

“I am lucky enough to feel the support from owners and directors. We sold a few players [in the summer], but the club has always supported me.

“We made important signings and contract extensions that make us understand that there is a project. Lautaro and Barella’s extensions are important, other players will discuss their situations.”

Among them, it’s Marcelo Brozovic, who sees his current deal expire in June 2022. Marotta said last month that it would take a ‘little longer’ to reach an agreement with the Croat, although he is confident he will eventually sign a new deal with the club.