Inzaghi: ‘I respect Allegri, Inter want to be protagonists’ 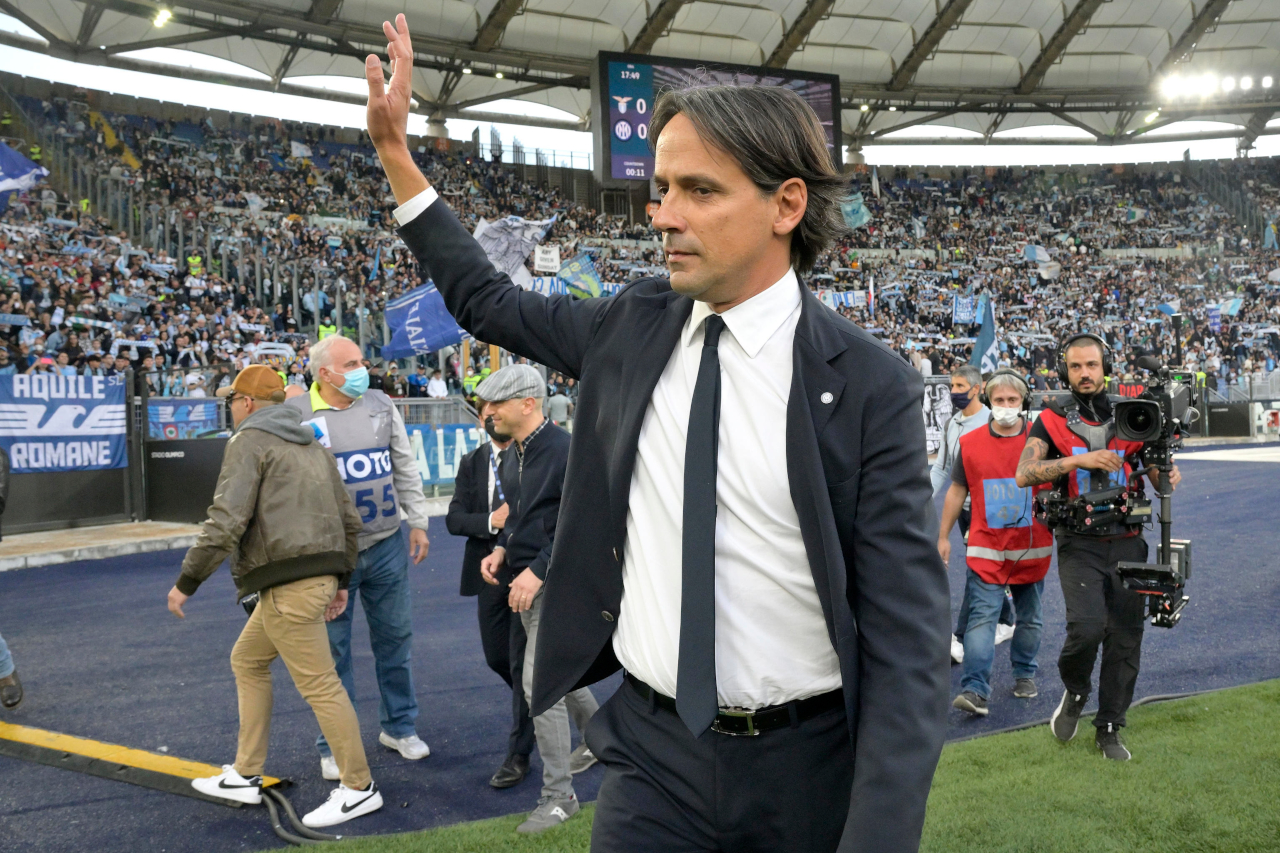 Inter coach Simone Inzaghi prepares for his first Derby d’Italia against Juventus and said ‘it’s nice’ to hear Max Allegri say the Nerazzurri are favourites to win the Scudetto. ‘I respect him’.

Inzaghi replaced Antonio Conte ahead of the campaign and hopes to emulate his predecessor, who laid the foundations for the title with a 2-0 win over Juventus last term.

The Beneamata hopes to give continuity to the win against FC Sheriff Tiraspol in the Champions League and Inzaghi knows it requires ‘a great match’ to overcome the Bianconeri.

“The championship is at the beginning,” he said at a press conference. “It’s a very important match between two very competitive teams.

“We are aware and we will also have our fans on our side. We must play a great match.”

During the press conference earlier, Allegri said Inter are ‘the favourites’ to win the title and Inzaghi admitted it’s ‘nice’ to hear.

“If he says so, a coach I respect so much, it’s nice,” Inzaghi added. “I could say the same about them, Napoli, Milan and more.

“We want to be protagonists and we will try to do our best.”

Allegri: ‘Inter are Scudetto favourites, not a decisive match’

Inzaghi lost to his former club Lazio last time and was asked if a win over Juventus at San Siro would feel like a redemption for the Nerazzurri.

But the former Aquile coach revealed he has discussed Felipe Anderson’s goal against them with his players at Pinetina.

“I think so, it’s a very important game beyond the points,” he said. “After Rome we talked a lot, we also decided we will continue to play if one of our opponents should remain on the ground.

“It will be the referee who will decide whether to stop or not. Lazio are organised and with very quick players, tomorrow we have another chance to react.”

A defeat on Sunday will mean Juventus have caught up with Inter after a poor start to the season and Inzaghi knows it will be hard to get back up from a defeat against the Bianconeri.

“Of course, Juventus are our historical rivals,” he said. “We will have to do well to make the match ours. They have recovered all their players, they have excellent results and we must give them great attention.

“We have always held our ground and lost only two games despite playing well, even deserving a different result.

“In Genoa, with one man down, we continued to attack. The progress is good, we have slowed down for a moment, but we are aware and express an excellent football.

“We will try to improve and be more and more a team.”

Inzaghi said he has worked on improving the Nerazzurri ahead of the big games and pointed at the win against FC Sheriff in the Champions League.

“We made the match against Sheriff simple, a team that had beaten Real Madrid and Shakhtar,” he said. “We worked for tomorrow because we know the strength of our opponents.”

Cristiano Ronaldo left Juventus this summer, but Inzaghi said Inter still have a lot of players who can hurt them.

“They have a lot of players who can do damage, like [Alvaro] Morata and [Paulo] Dybala,” Inzaghi added. “They have just recovered.

“We are focused on our certainties, knowing that it will take a lot of work, aggression and determination.”

Inzaghi praised Arturo Vidal’s performance in the Champions league and confirmed Hakan Calhaoglu and Stefano Sensi are returning to the fold.

“In the Champions League, he [Vidal] played the game I wanted, like [Roberto] Gagliardini did against Lazio,” Inzaghi continued.

“Calhanoglu and Sensi are also returning, [Joaquin] Correa is missing and we will try to have him back for Empoli.

“In Rome, Tucu was not yet available, he was working separately these last four days.”

“I haven’t read it,” Inzaghi said. “I focused on the latest Juventus games. It was my only concern because we will meet an opponent of great value.”

Ivan Perisic has impressed in the start of the campaign and Inzaghi said the Croatian is ‘a great resource’ for the Nerazzurri.

“He is a great resource for us, in Rome I asked him for more sacrifices in the leading role and he did his best.”

END_OF_DOCUMENT_TOKEN_TO_BE_REPLACED 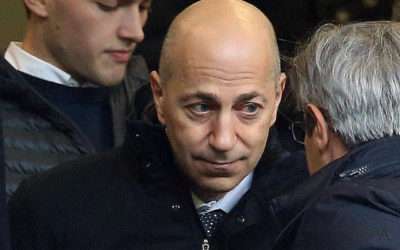