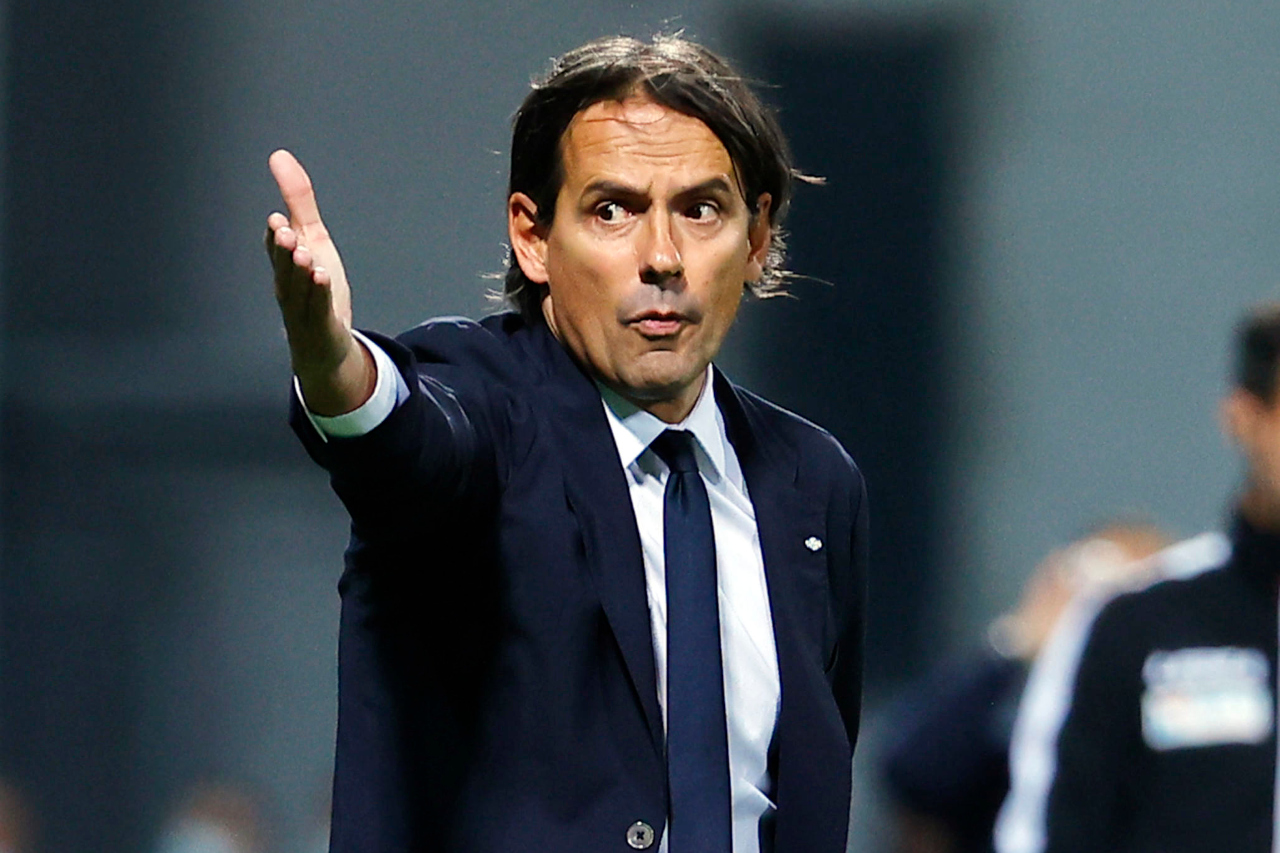 Simone Inzaghi insists Samir Handanovic was ‘excellent’ in avoiding a red card against Sassuolo and explains why he made four substitutions simultaneously for Inter.

The Nerazzurri were once again under the cosh for the entire first half, a goal down through Domenico Berardi’s penalty and running the very serious risk of seeing Samir Handanovic sent off.

“I think Handanovic was excellent here, in the save on Jeremie Boga too. I heard things about a goalkeeper I consider to be extraordinary.

“He completely ignored the ball and did everything possible not to touch his opponent, so I think it was the right decision. His save on Boga then was just remarkable.”

Inzaghi knew he had to take action and did not hold back, making four substitutions at the same time, and one of them got the equaliser within 30 seconds.

Dzeko nodded in, then earned the penalty converted by Lautaro Martinez to win the match.

“We suffered, we held in there, but even before the substitutions, I saw a team that was alive and ready to fight back.

“We did well for the opening 15 minutes, Sassuolo then stepped up the tempo and they’ve been preparing all week for this match. They caused us problems, but we remained solid and in the second half deserved the victory.”

It’s frankly rare to see a coach make four substitutions at the same time, even in the era of five changes per game.

“Playing every three days, I had to rotate the squad. There were players who came off and didn’t deserve to be replaced, but I saw a lot of tired players and we needed to give that extra boost in that moment.

“Initially, I had thought about three, but I needed more of a forward push. It was our seventh game in 20 days, we are constantly travelling or playing, so I knew these four and their fresh legs would really help.”

“We made too many technical errors in the first half that we usually don’t make. We didn’t develop the play well out from the back and it was particularly damaging in the last half-hour before the break.”

Inter are still unbeaten in Serie A this season, but have also shown a remarkable ability to keep overturning early goals.

“I think we could have another couple of points in Serie A this season, but I am happy with the way the team is able to soak up pressure. We went behind and always fought back, so that is a good sign. The lads never give in and have a great spirit.

“Our last few performances haven’t been as strong in terms of quality as the first couple, we made too many mistakes.”