Inter use Lazaro to beat Roma for Kostic 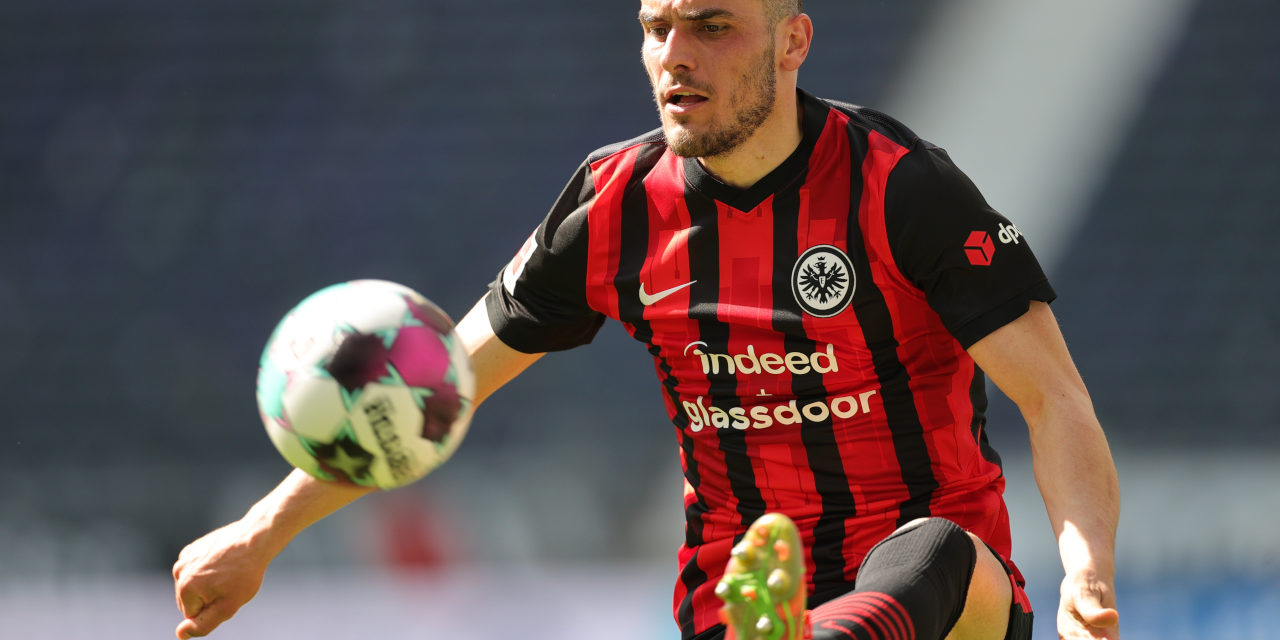 Inter could use Valentino Lazaro as part of an exchange so they can beat Roma to Eintracht Frankfurt winger Filip Kostic.

The 28-year-old Serbia international is under contract until June 2023, so Eintracht are looking for a permanent transfer and will not accept loans with option to buy.

This is a concern for Roma, but they are still trying to offer €18-20m in cash and hope that will be convincing enough.

However, they face strong competition from Serie A rivals Inter.

That’s because Calciomercato.it report the Nerazzurri can use Lazaro as part of an exchange deal for Kostic.

Lazaro just returned from a loan spell in Germany with Borussia Monchengladbach, but did not do enough to earn a transfer.

According to the latest reports, Lazaro is appreciated by manager Oliver Glasner, who would be in favour of an exchange deal.