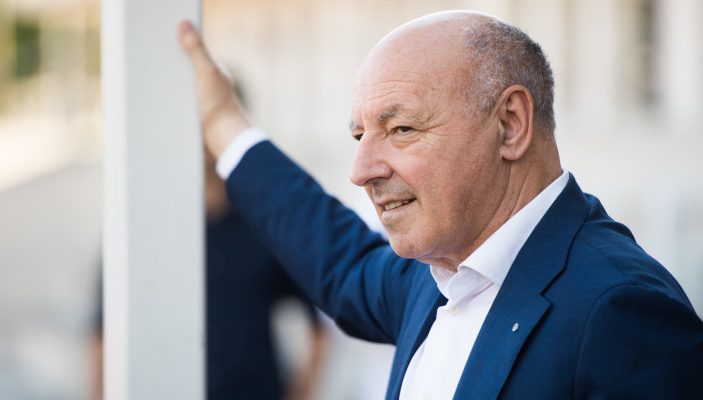 The Nerazzurri are preparing for the January transfer window, when they could get reinforcement on the left wing and in the middle of the park. Both Jesus Vazquez (Valencia) and  Alfonso Pedraza (Villarreal) are on Beppe Marotta’s radars, but if one of them joins the Nerazzurri, then Gosens will leave.

According to Gazzetta, Valencia have already given the green light to letting Vazquez leave on loan with an option to buy in January.

On the other hand, Gosens has many admirers in the Bundesliga, including Bayer Leverkusen, who tried to sign him at the end of the summer transfer window.

Another former Atalanta star, Roberto Gagliardini, wants to get more playing time and with his contract expiring this coming June, the Nerazzurri would consider his sale in January with both Monza and Cremonese interested.

Gazzetta reports that revenues from the sale of Gagliardini could be used to sign Carlos Alcaraz from Racing Club, Lautaro Martinez’s former club.

Inter will meet the midfielder’s agents during the World Cup break, but the Nerazzurri are aware that they will need at least €12m to secure his signature.