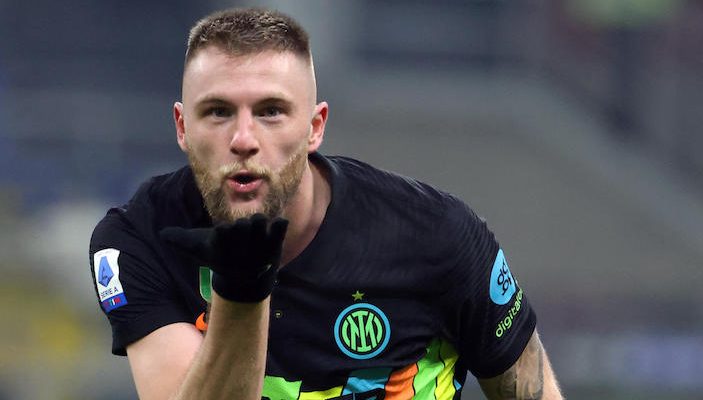 The Ligue 1 giants are desperately searching for a new defender in the final few weeks of the transfer window, something publicly confirmed by coach Christophe Galtier in a press conference earlier today, and one of their key targets is Skriniar. PSG already made an approach for the 27-year-old Slovakian earlier this summer and now have reignited their interest.

Di Marzio details how PSG executive Antero Henrique met with Inter’s management today in Milan to discuss a deal for Skriniar. The French giants again offered up €50m plus add-ons for the centre back, something that was quickly rejected by the Nerazzurri.

Inter have informed Skriniar’s entourage of their intentions to renew his contract, adjusting it to better reflect his importance to the club. The player has never pushed for a move away from Lombardy, but will need to agree a new deal as his current contract expires next year. 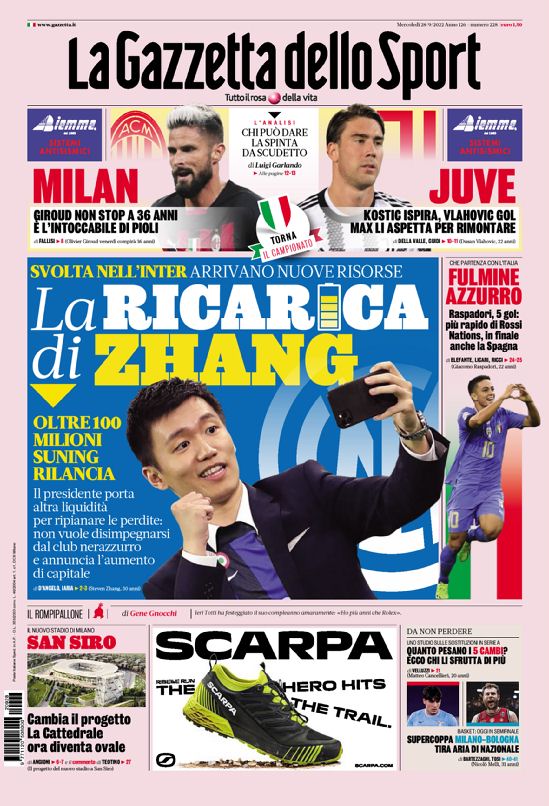 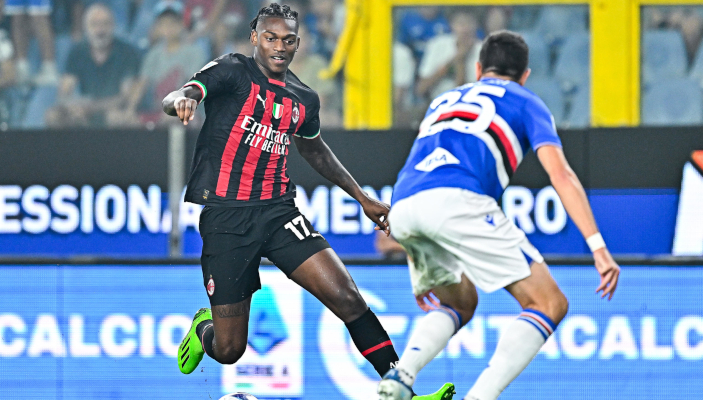