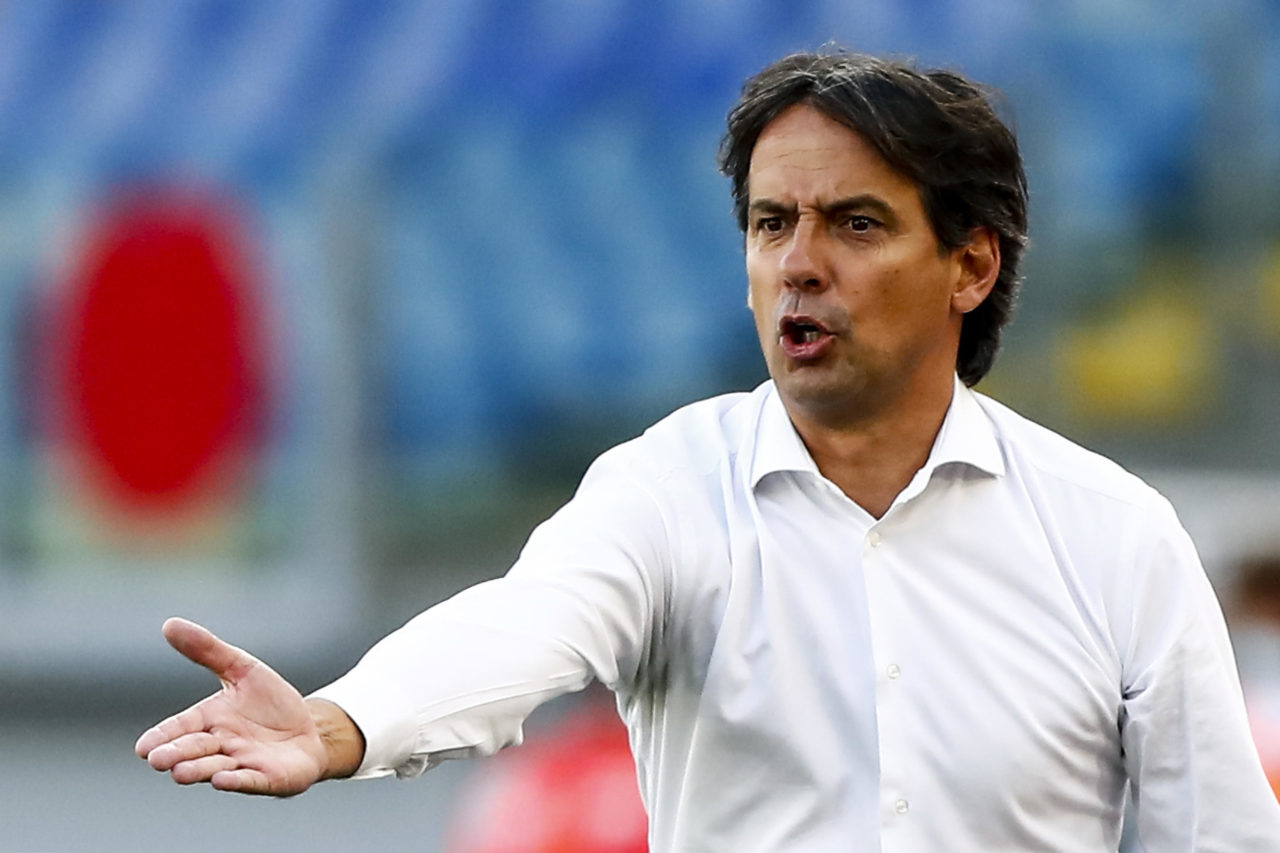 Inter are prepared to double Simone Inzaghi’s salary and promise Champions League football, while Claudio Lotito insists they will ‘announce the contract extension’ with Lazio.

The coach has a contract with the Biancocelesti until June 30, but talks over an extension were delayed until last night.

In a cordial dinner with President Lotito and director Igli Tare, Inzaghi seemed ready to commit his future to Lazio until June 2024.

However, today Inter realised Max Allegri was heading to Juventus and the other alternatives weren’t as well-suited as Inzaghi to replace Antonio Conte.

Multiple sources report they made an improved offer to Inzaghi and Sportitalia maintain they are prepared to offer €4m per season, plus €1m in performance-related bonuses.

That is double the figure Lazio are proposing to pay Inzaghi, plus Inter are the Scudetto holders and in the Champions League for next season.

Inzaghi is reported to be ‘torn’ by the proposal and his loyalty to Lazio, where he spent much of his playing career and his entire coaching experience.

“We will make the announcement soon,” insisted Lotito to Il Messaggero’s online edition, hoping to hold the coach to his word.

The Corriere della Sera and Il Messaggero are confident Inzaghi is wavering and will eventually accept the Inter offer.

Nothing has been signed yet with either club, so Inzaghi has not broken any rules.