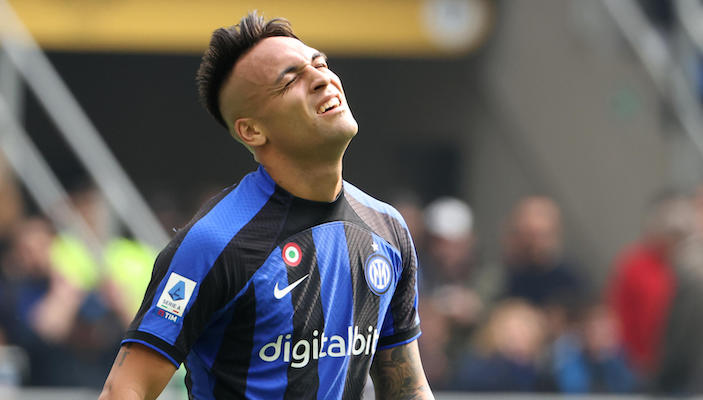 Inter’s deal with their main shirt sponsor DigitalBits is reportedly in the process of being dissolved and could be replaced by one of their social campaigns.

The blockchain outfit became the Nerazzurri’s sleeve sponsors last season, when socios.com was the main shirt sponsor, but they took over the top spot in the summer, despite failing to pay the agreed Champions League qualification bonuses. DigitalBits have failed to meet their financial obligations this season, forcing Inter to look for a replacement sponsor.

As reported by La Gazzetta dello Sport, Inter are still unsure what will adorn their shirts in the new year, with DigitalBits certainly on the way out now. A few ideas are still on the table and the most likely for the time being seems to be related to their social campaigns, such as the recently launched ‘I M INCLUSION’ brand.

The social campaign is focused on the issues of social inclusion and integration against all types of discrimination, through the game of football.

3 Comments on “Inter may replace DigitalBits sponsor with social campaign”