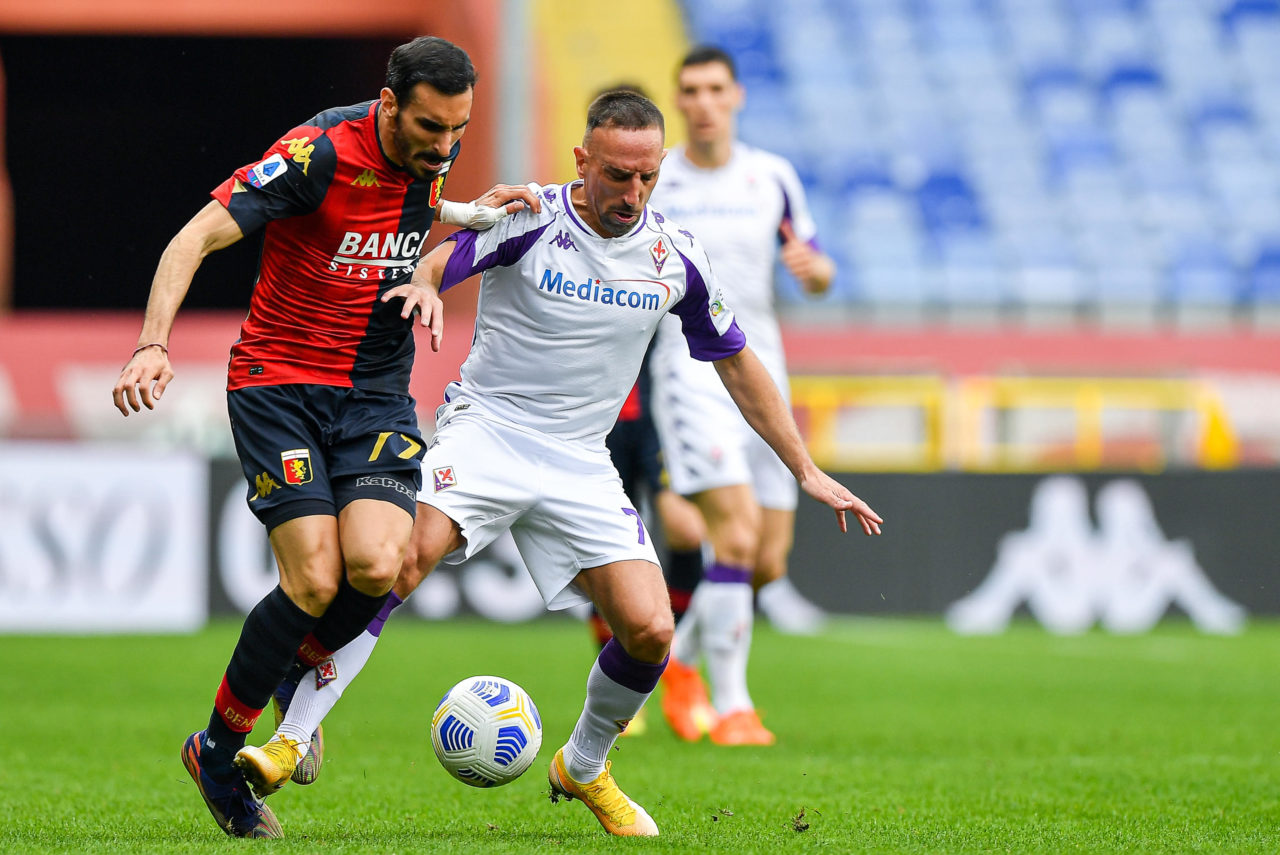 Both Davide Zappacosta and Hector Bellerin are reported on Inter‘s radars as the Nerazzurri are looking to replace Achraf Hakimi.

The Morocco international is set to leave the Nerazzurri after just one season at the club.

The Serie A champions need to sell one of their top players to keep their books balanced, and PSG have agreed to pay €70m to secure the player’s services.

According to Sky Sport Italia, the Nerazzurri are interested in Davide Zappacosta as a potential replacement for Hakimi.

Fiorentina also want the former Genoa man, with Chelsea that could sell him on loan even though his contract expires in 2022.

Chelsea, in fact, have an option to extend the player’s stay at Stamford Bridge until 2023, so they won’t lose him for nothing at the end of a potential loan spell to Inter or Fiorentina.

However, according to La Gazzetta dello Sport, Inter’s priority target to replace Hakimi is Arsenal’s Hector Bellerin, but the Gunners must agree to sell the 26-year-old on loan with an option to buy.

The Serie A champions also monitor Lazio‘s Manuel Lazzari with Simone Inzaghi open to reuniting with the Italian winger at the Stadio Meazza.