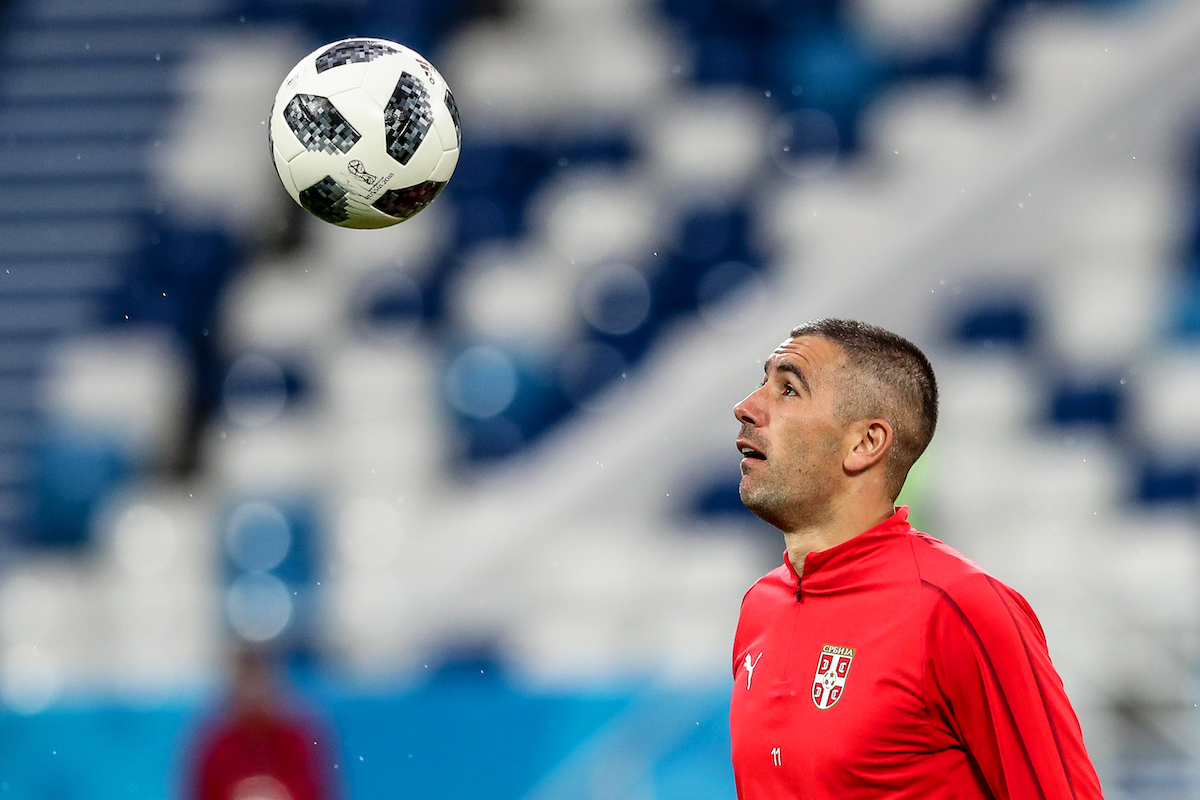 Aleksandar Kolarov has announced his decision to hang up his boots and retire from playing football.

The 36-year-old Serbian full back’s contract is expiring with Inter at the end of this month and it was clear that a renewal wouldn’t be coming, so the former Manchester City man has decided that now is the right time to end his career.

Kolarov announced his retirement and future intentions to study at Coverciano in a statement to ANSA, feeling grateful for his long playing career.

“I always knew that sooner or later this day would come and, despite that, I am grateful to have managed to realise what has always been my dream.

“Now I am already moving towards my ‘second life’ in the world of football and for this reason, as soon as the notices will be published, I will enrol in the qualification courses, first as a scout and then as a sports director, at the Centro Tecnico Federale in Coverciano.”

Kolarov spent many years of his career in Serie A, initially joining Lazio in July 2007 from OFK Beograd. He made 104 appearances for the Biancocelesti before joining Roberto Mancini’s Manchester City in the summer of 2010.

The Serbian full back found success in the Premier League with the Sky Blues and ultimately made 247 appearances for the club before returning to Serie A with Roma in 2017, where 132 appearances followed before a final move to Inter in September 2020.

Kolarov won a number of honours throughout his career, including two Premier League titles, the Scudetto, the FA Cup, two Coppa Italia and more.

One Comment on “Inter left back Kolarov announces retirement”