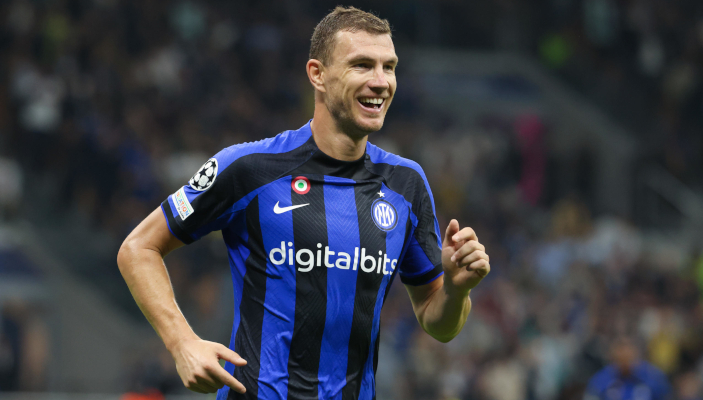 Inter have flown out for their training camp in Malta, then will play a series of friendlies to prepare for the return of Serie A action against Napoli on January 4.

The Nerazzurri and their directors were on the flight from Malpensa airport to Malta this afternoon, including Piero Ausilio and Dario Baccin.

The list of players attending the camp was later confirmed with coach Simone Inzaghi.

They will remain until Friday December 9 and play two local tests, then have friendly matches against Real Betis on December 17, Reggina on December 22 and Sassuolo on December 29.