Inter directors hit back at criticism by insisting “over the last 10 years we have won more than any other.”

Sporting director Piero Ausilio was speaking to journalists at the presentation of new signing Hernanes today.

Inter directors hit back at criticism by insisting “over the last 10 years we have won more than any other.”

Sporting director Piero Ausilio was speaking to journalists at the presentation of new signing Hernanes today.

“We were strongly determined to buy this player, never lost sight of him and unfortunately it took a little longer than expected to make this dream come true.

“It was a difficult negotiation process both financially and in terms of environment, as seen by the protests at Lazio” data-scaytid=”4″>Lazio.

“Inter are still the team that over the last 10 years have won more than any other. We cannot suddenly think this has become a club that no longer knows how to build and how to win.

“Our era lasted for a long time, brought in many trophies and many top players. Now we are beginning again.

“Other than Hernanes, I think other top players will arrive, so we just need to have faith and patience, giving Inter, the director and the Coach time to work.

“There is the desire to make Inter strong again, so with time and patience we will certainly back to that level.”

“His arrival is an important signal because, although this is a transitional year, the club is proving it wants to bring Inter back to its original splendour.

“In economic terms this might’ve been an inadvisable move at this time, but his introduction to the squad is very important indeed. We’ll make the step up in quality with him and the credit goes to President Erick Thohir, who consults with everyone and never makes a decision before getting a general overview of opinions.

“I ask our fans to have patience, because we are going through a difficult year, one of transition, which recently Roma and Juventus” data-scaytid=”15″>Juventus also had.

“The arrival of Hernanes, albeit in a difficult moment, is a sign for them too.”

The Nerazzurri failed to qualify for Europe last season and are currently in joint sixth place with Torino. 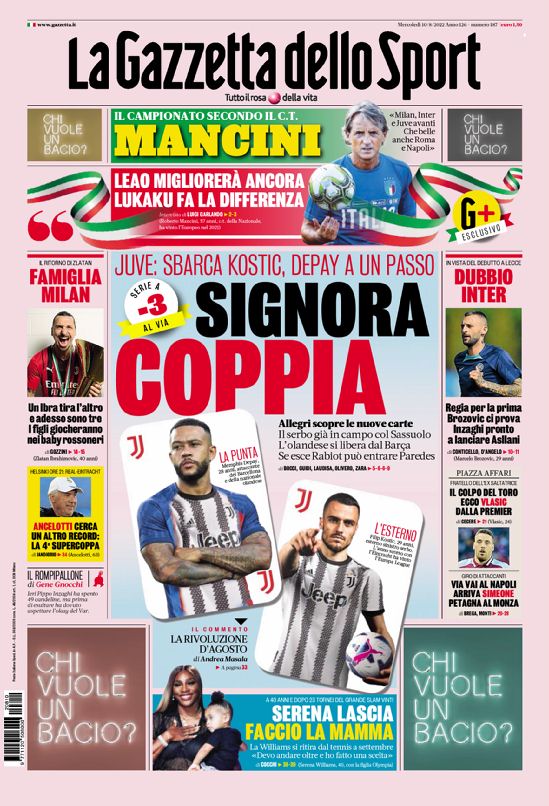 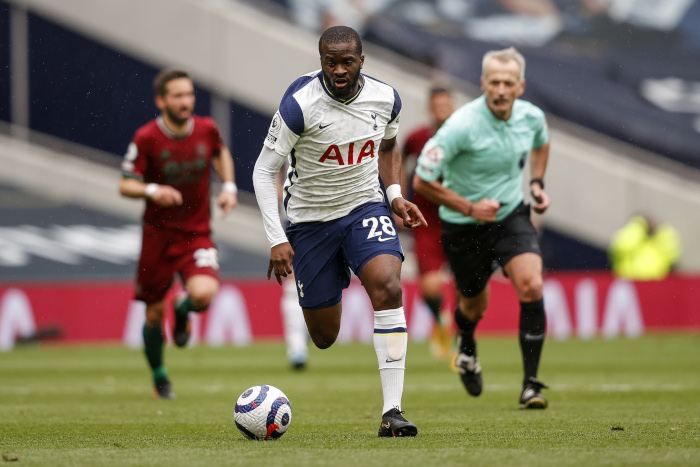 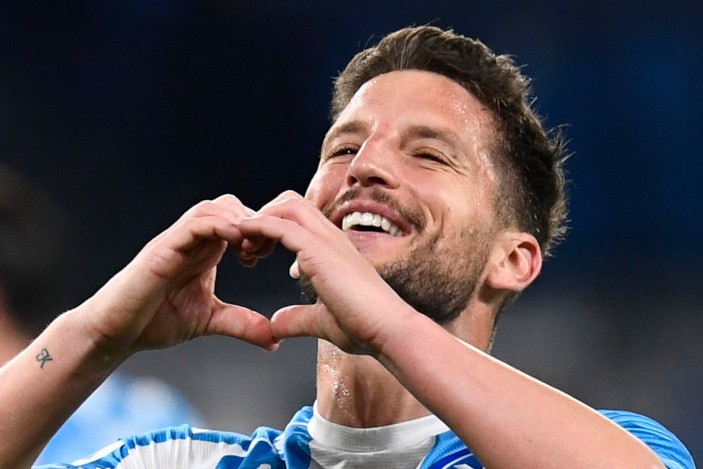 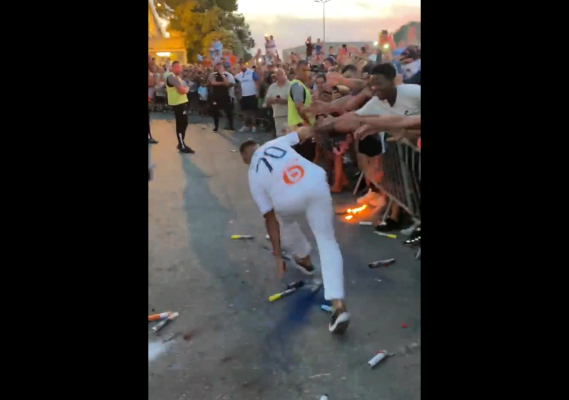 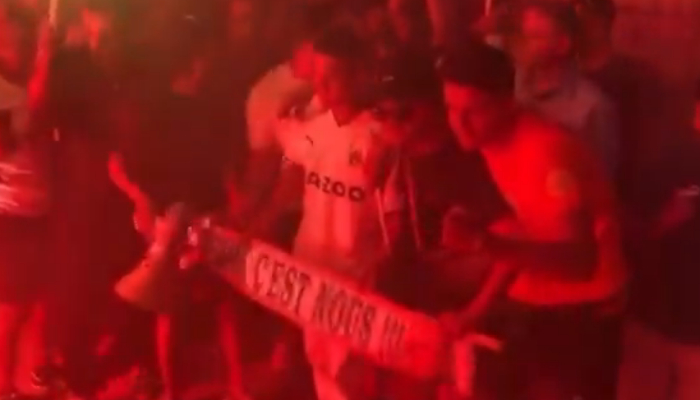