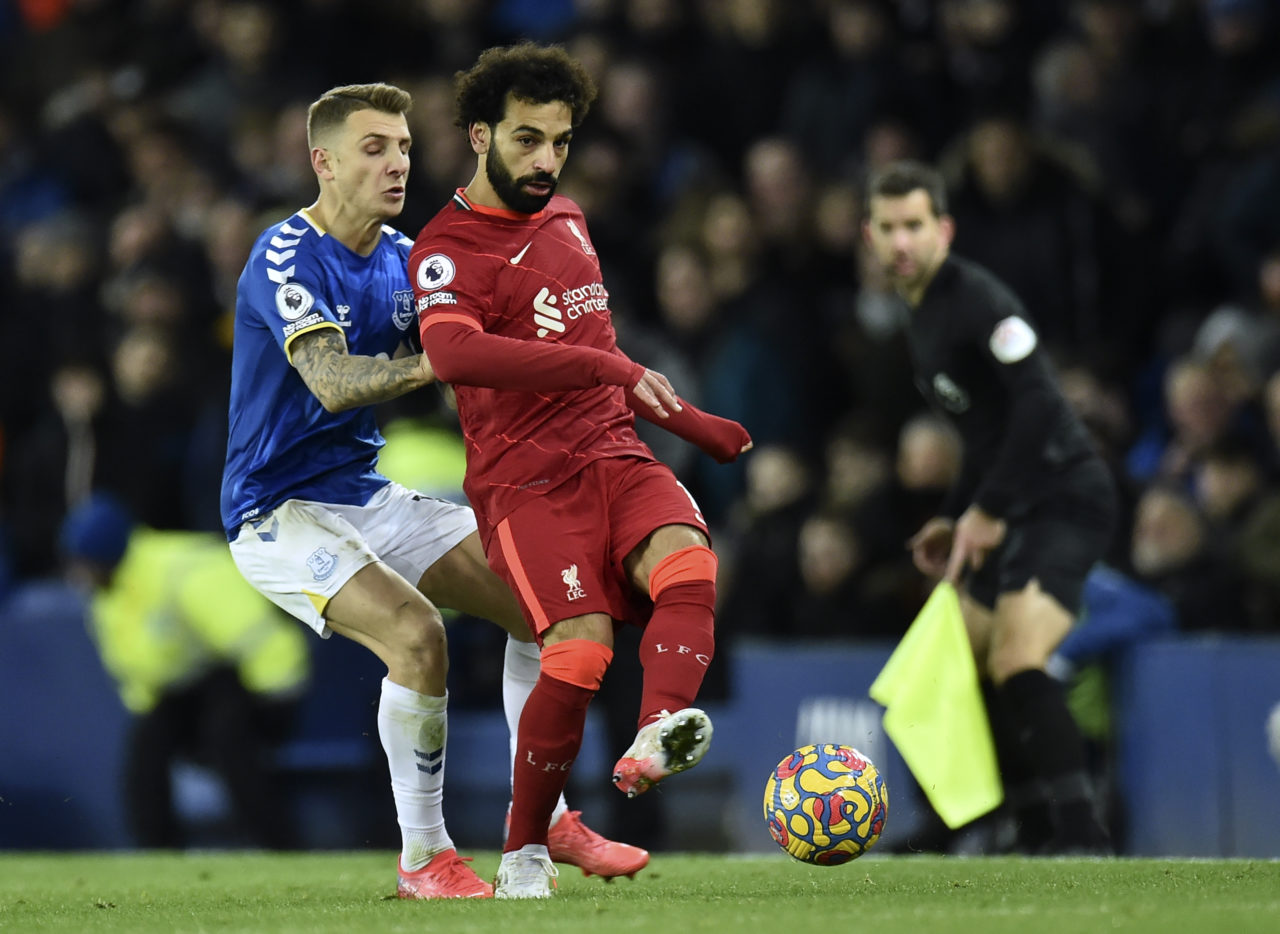 There are growing reports Inter are the favourites to sign Everton outcast Lucas Digne, ahead of Chelsea and Napoli, in what would be a return to Serie A.

The left-back is a primary target for the Nerazzurri and Chelsea in the January transfer window.

He is eager to move on from the Toffees, especially as his rapport with coach Rafa Benitez is notoriously tense.

The 28-year-old has already played in Italian football, representing Roma during the 2015-16 season on loan from PSG.

According to Sport Mediaset, Inter are only prepared to take Digne on loan with an option to buy, whereas Everton want to make sure the player leaves at the end of the season by making that option into a guarantee.

He has made 15 competitive appearances for Everton this season, scoring one goal in the EFL Cup.

Chelsea are the main contenders, especially after another injury saw Thomas Tuchel left with a shortage of full-backs.