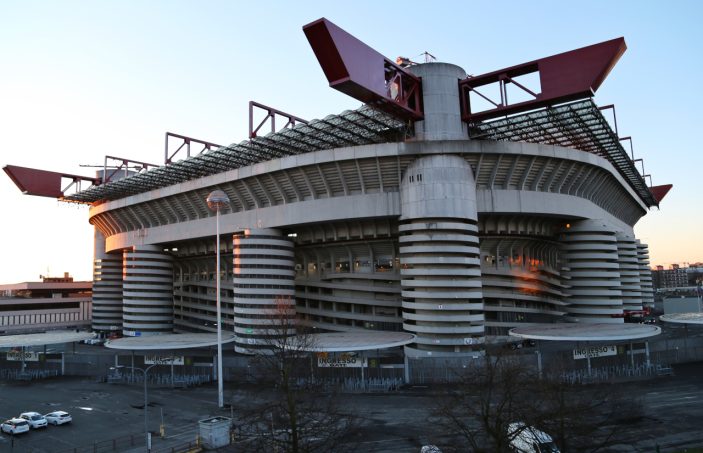 Inter and Milan have made a new step towards building a new stadium for both clubs, but the Nerazzurri Corporate CEO Alessandro Antonello admits it won’t be ready before 2027.

This morning, Inter and Milan representatives held a new meeting with Milan mayor Beppe Sala, obtaining certainties regarding the timing of the project.

Inter’s Corporate CEO Alessandro Antonello and Milan President Paolo Scaroni took part in the meeting, but only the Nerazzurri director spoke to the media.

“There is a road map that we hope will speed up the approval process,” Antonello said, as quoted by Calciomercato.com.

“We have not yet discussed technical matters. We are willing to review the entire project from the perspective of environmental sustainability as long as there is a certainty about the timing. By now, the horizon is 2027. The deadline has become that.”

Antonello confirmed that San Siro will be the stadium for the Winter Olympics in Milan and Cortina in 2026.

Milan’s Mayor Beppe Sala confirmed through a Facebook post that the inauguration ceremony of the Winter Olympics would be held at the Stadio Giuseppe Meazza.

He also stated that the project for the new stadium, which will be built at San Siro, would need to respect the environmental guidelines.

Sala also added that the area around the stadium would need to be implemented, being environmentally sustainable.

Both clubs have agreed to respect such conditions, so the municipal council should quickly approve the project given its public interest.