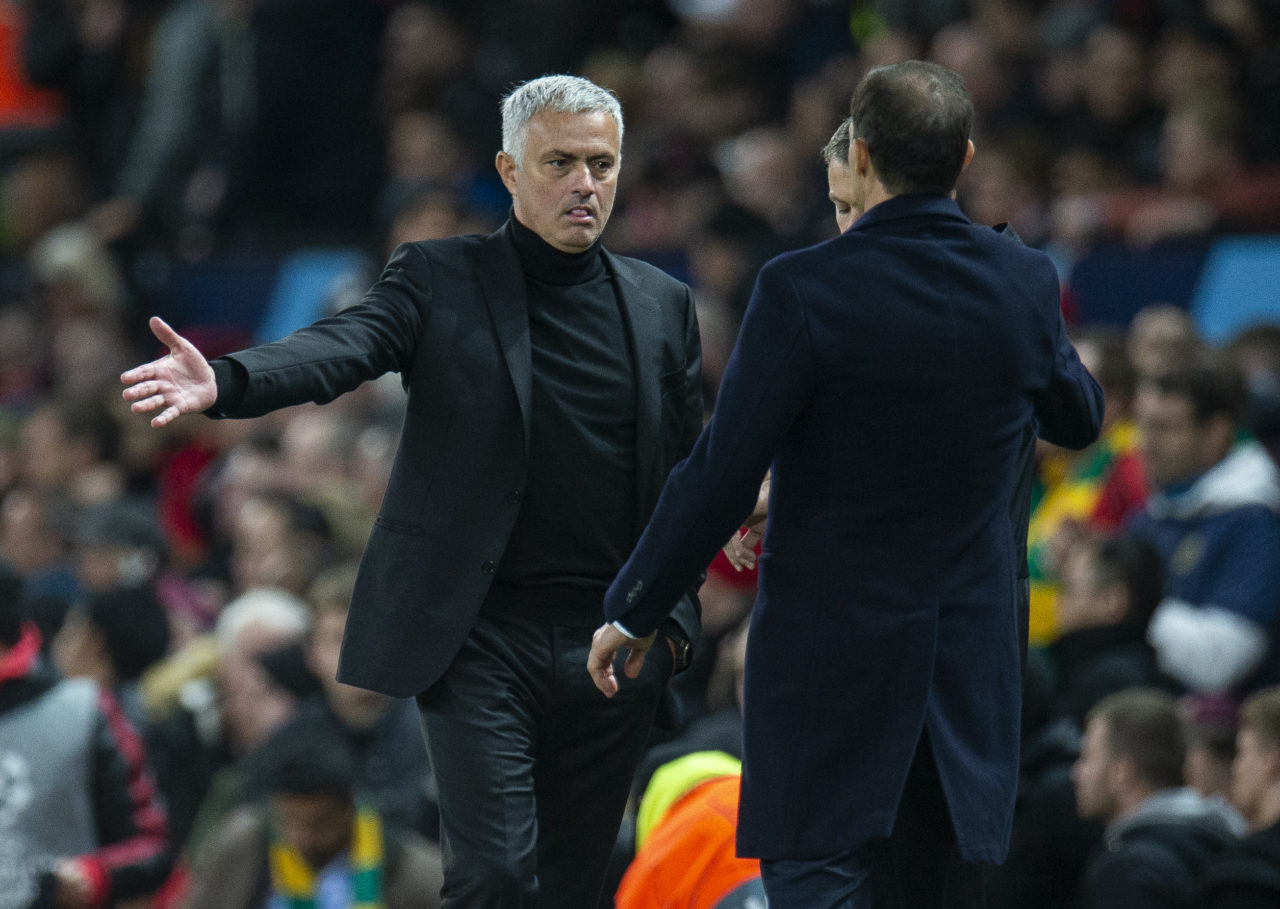 Juventus and Roma have had an exciting transfer window, but their coaches Max Allegri and José Mourinho somehow don’t seem entirely convinced by the deals completed so far.

The Bianconeri have signed Angel Di Maria, Paul Pogba, Gleison Bremer and Filip Kostic and hope to get Memphis Depay from Barcelona in the coming weeks. Roma got Paulo Dybala after the end of his contract in Turin, adding Nemanja Matic, Georginio Wijnaldum, Zeki Celik and Mile Svilar to Mourinho’s squad.

On paper, the Giallorossi and the Bianconeri have reinforced their ranks massively compared to last season, but Mou and Max don’t seem to share the same opinion.

The Special One has noted how only two Serie A clubs – Sampdoria and Lecce – have invested less than Roma this summer.

“I’ve given the green light to sign these players, I am on good terms with the club, so I am not frustrated,” he said at a press conference on Saturday.

“They [club directors] must be praised for what they did with these five players, but for a season without fear, we’ll need something more.

“We can’t ask for money and buy players like English clubs and some Italian clubs do,” he continued.

“Sometimes you have to kill off the game because a minimum advantage means an open game.

“Only Sampdoria and Lecce have spent less than us, so we can talk about Roma favourite [for the Scudetto] only if there are 18 titles available.”

It’s true that Roma spent just €7m this summer (excluding signing bonuses), but the Giallorossi have clearly added quality and experience to their ranks. It’s not the first time that Mourinho has tried to hide his team at the beginning of the season, putting pressure on his opponents instead.

Also, it’s not the first time that he publicly pushes his club to bring in more reinforcements. The Special One clearly outlined that he will need ‘something more’ to have a season ‘without fear.’

Allegri hasn’t made a direct request to his club but doesn’t seem to believe his squad is better than last season.

He repeated multiple times that he was ‘happy’ with the reinforcements signed by the club but insisted that the club’s directors have ‘replaced the players who left’ as to suggest that it hasn’t changed much compared to last season.

Allegri doesn’t know – or doesn’t want to say – if Juventus have a better team than in 2021-22. He believes that Inter and Milan are favourites for the title and is ‘curious’ to see Roma in action. Both he and Mourinho don’t want or need pressure, so they are happy to indicate the Milanese clubs as title favourites.

Contrary to Mourinho, Allegri hasn’t made any direct requests to his club, but on the other hand, he sent some clear messages to his players, saying that they need to work hard, be humble and stressing that ‘everyone is under scrutiny.’

Earlier this week, his mentor Giovanni Galeone complained that Allegri doesn’t get the players that he wants, contrary to Antonio Conte and Pep Guardiola. Surely, Juventus need one more striker and will replace Adrien Rabiot (possibly with Leandro Paredes) if the France international goes to Manchester United.

Galeone added that Juventus ‘will need a miracle’ to win the Scudetto unless they sign four new players. It’s not exactly what Max thinks, but the hidden message from today’s press conference is that he does expect to welcome some more new faces before the end of the month.

On the other hand, José Mourinho has openly demanded reinforcements. The Special One doesn’t even want to hear the word ‘Scudetto’ and even added Lazio to the list of contenders, saying that his city rivals have spent €39m this summer.

Mourinho and Allegri may be right when they say Milan and Inter have stronger teams but are playing some sort of mind games to lower expectations on their lads. At the same time, they are waiting for the final ‘gifts’ from their clubs this summer, knowing that transfers won’t solve all their problems.

3 Comments on “‘I’m happy, but…’ what’s behind Allegri and Mourinho’s words on transfers” 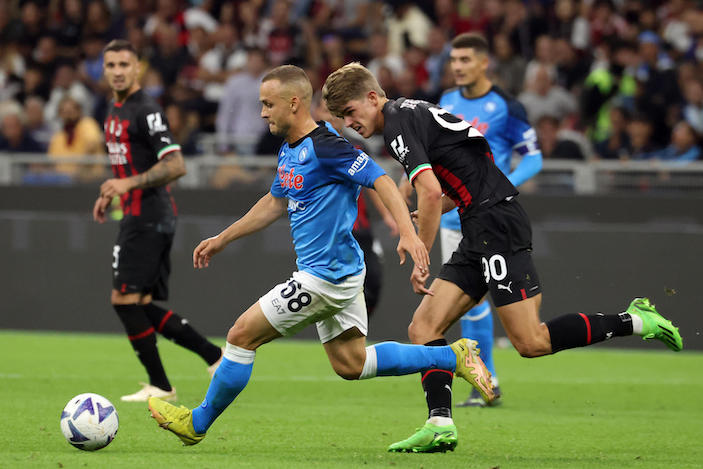 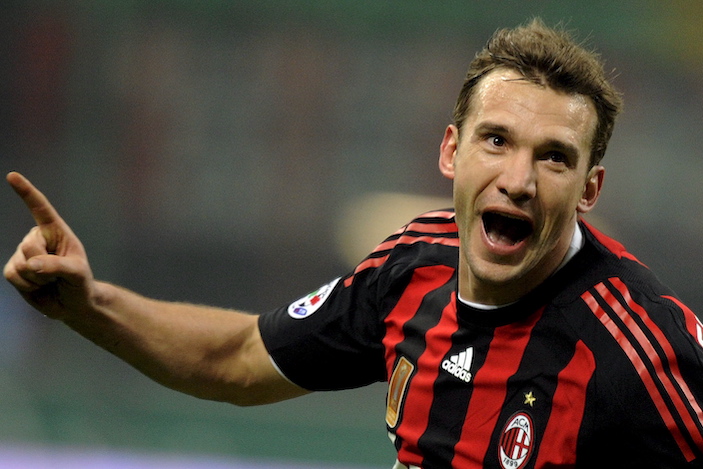