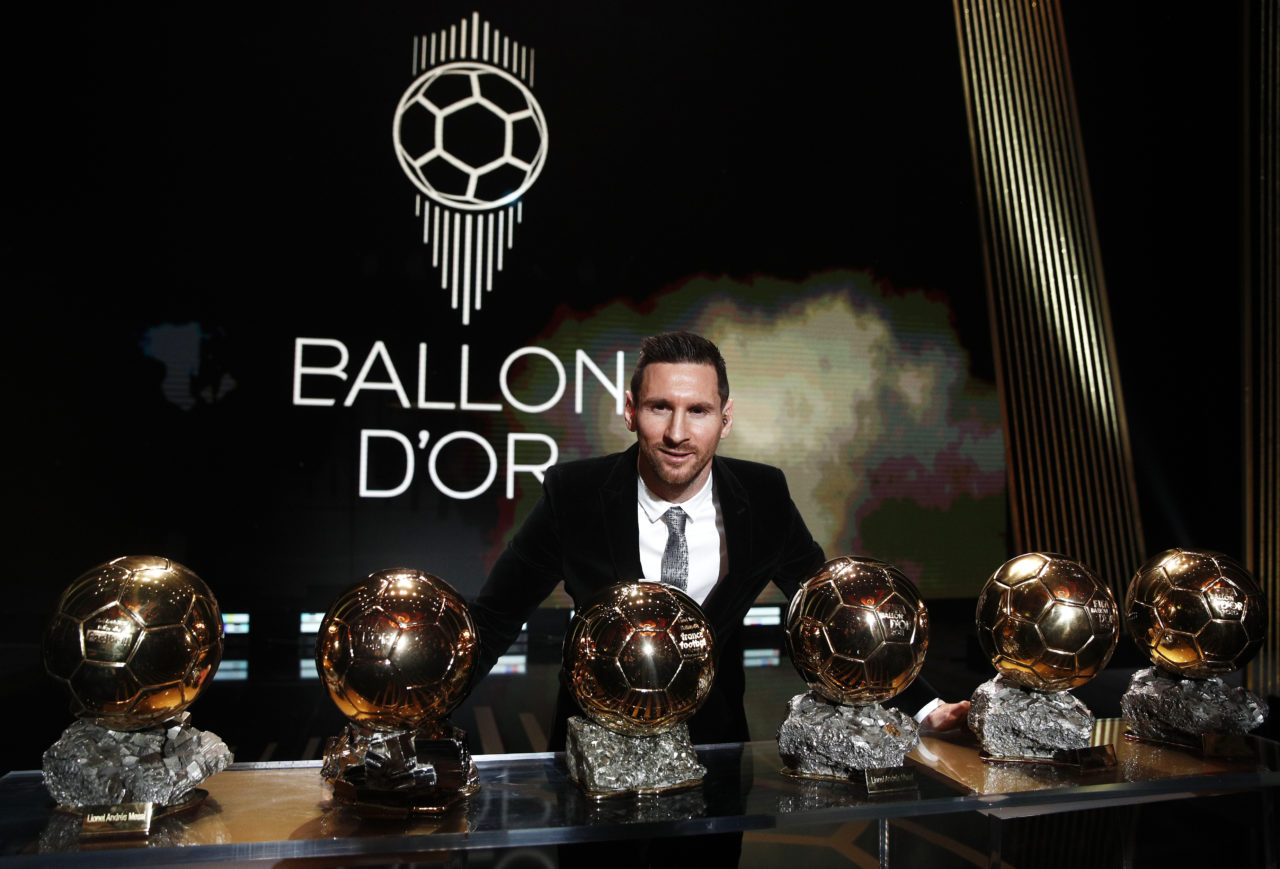 Il Corriere dello Sport believes Paris Saint-Germain star Lionel Messi will win the Ballon d’Or because of his name. ‘He has won less than Jorginho, but on November 29 he will triumph’.

In today’s edition of Il Corriere dello Sport, the newspaper focuses on the Ballon d’Or and the probability that former Barcelona talisman Messi will win it once again.

The newspaper believes the Argentine will win because he is Lionel Messi and not because he was the best player.

The 34-year-old was a protagonist when Argentina went all the way in the Copa America 2021 and is, of course, one of the candidates nominated for the Ballon d’Or 2021, a prize he already has won six times.

He was the leading goalscorer in the Copa America with four goals and in La Liga 2020-21 with 30 goals, whilst helping Barcelona win the Copa del Rey in Spain.

Why Jorginho deserves the Ballon d’Or more than Messi

Il Corriere dello Sport believes Messi, who joined Paris Saint-Germain on a free transfer this summer, shouldn’t win the coveted prize, as it should reward the best player of the year also based on the trophies won.

The Italian paper then claims there’s no doubt Jorginho should get the trophy in November, after the Brazilian-born Italy international’s achievements in 2021.

Jorginho didn’t win the English Premier League, but he lifted the European Championship with Italy and was a protagonist as Chelsea picked up the Champions League and the UEFA Super Cup.

But Il Corriere dello Sport predicts Messi will win the prize awarded by France Football at the Theatre du Chatelet in Paris.

And the Roman based outlet believes Jorginho would have needed a noisy move to another club to strengthen his case, perhaps to PSG, ‘perhaps for a monstrous amount’.

They then compare it to Robert Lewandowski’s case in 2020, when he won the Champions League and the German Bundesliga with Bayern Munich, but France Football decided not to award the prize due to coronavirus. 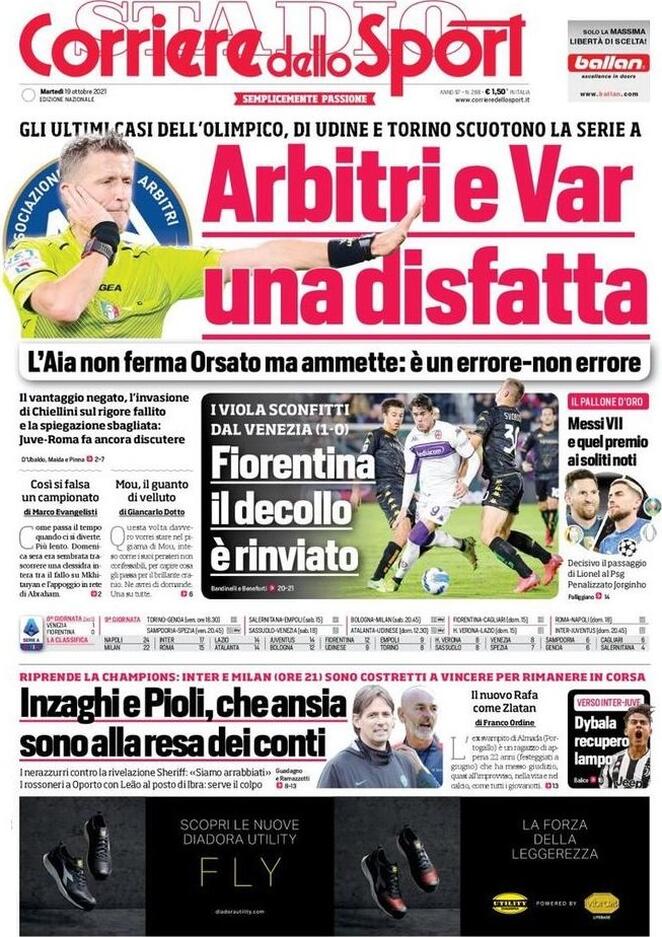 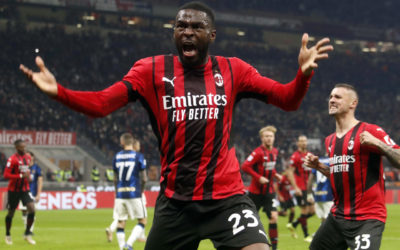 Milan coach Fikayo Tomori has returned to training with the rest of the group and gives Stefano Pioli a boost ahead of Wednesday’s match against...

END_OF_DOCUMENT_TOKEN_TO_BE_REPLACED

Milan coach Fikayo Tomori has returned to training with the rest of the group and gives Stefano Pioli a boost ahead of Wednesday’s match against...